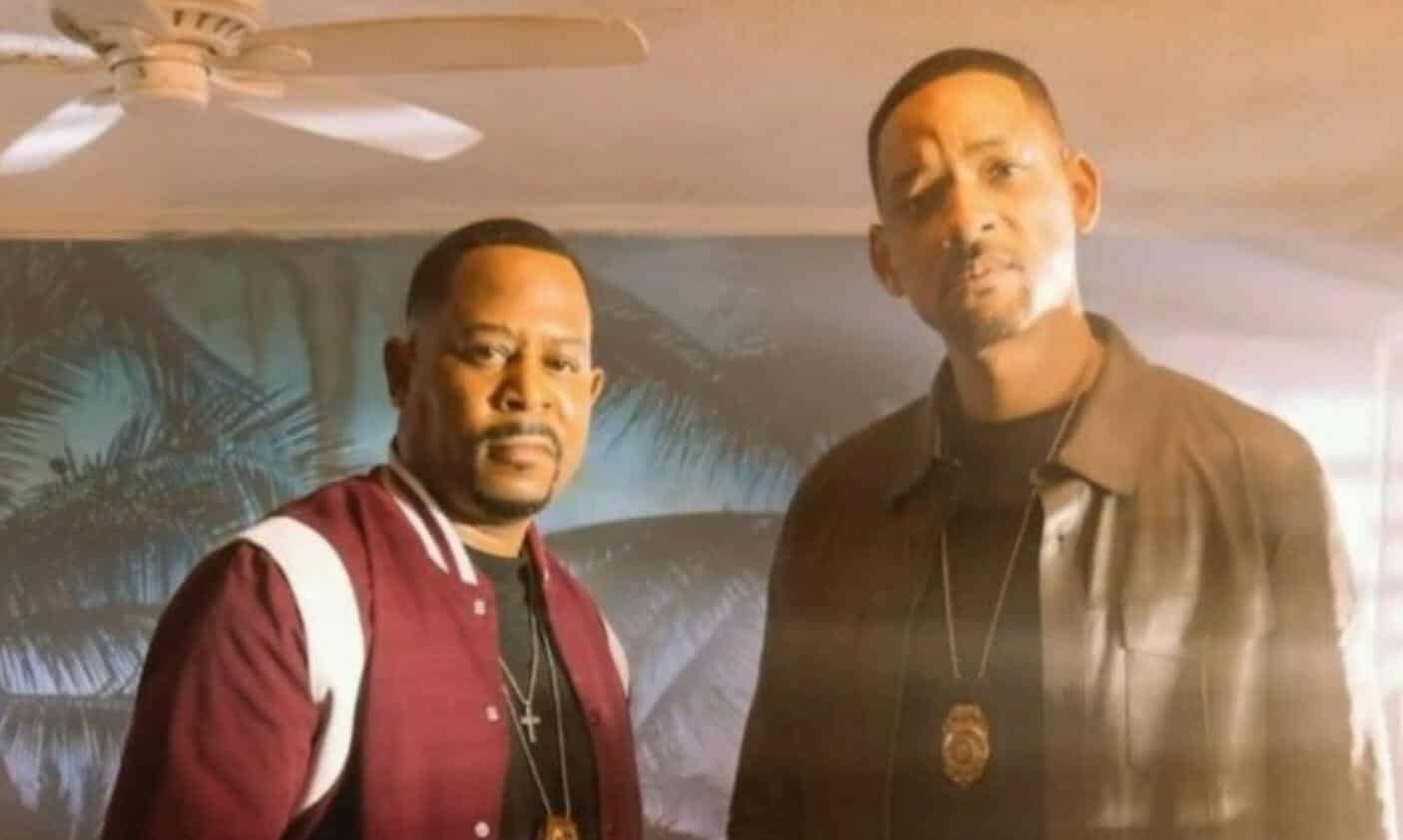 Bad boys, bad boys, whatcha gonna do? Whatcha gonna do when they come for you? Apparently, you’re going to make another film! As Bad Boys for Life hits theaters and is already a success, it would seem that Will Smith and Martin Lawrence aren’t done kicking ass, wrecking things, and saving the day. The buddy cop films that started in 1995. Now, as the third film in the franchise is crushing it at the box office, 25 years later, it would seem that a Bad Boys 4 is on the way.

The Hollywood Reporter has let it be known that Chris Bremner, who has screenplay credits on the third installment, has been marked to pen a script for the fourth film. Now, of course it is not expected to have the same time gap as the one between the second and third film, which was 17 years, as Will Smith and Martin Lawrence are both over 50 years old now, and can only do this for so long. But, these two are proven talents and their chemistry together is undeniable.

These films are perfect popcorn blockbusters, with tons of car chases, explosions, gun fights, and back and forth humor. Smith and Lawrence are as sharp as ever, and if you haven’t seen the latest film yet, get on it. And, while some people may think a fourth film is overkill, these movies are pure fun and they can make a hundred of them for all I care. Hopefully, this film won’t have the same hiccups and issues that caused the 17 year gap between the last two.

Bremner is going to be extremely busy this year, as he is also working on the script for the long awaited National Treasure 3, starring Nicolas Cage. Hopefully, we will have updates on both very soon.

Are you excited for Bad Boys 4? Let us know in the comments below!