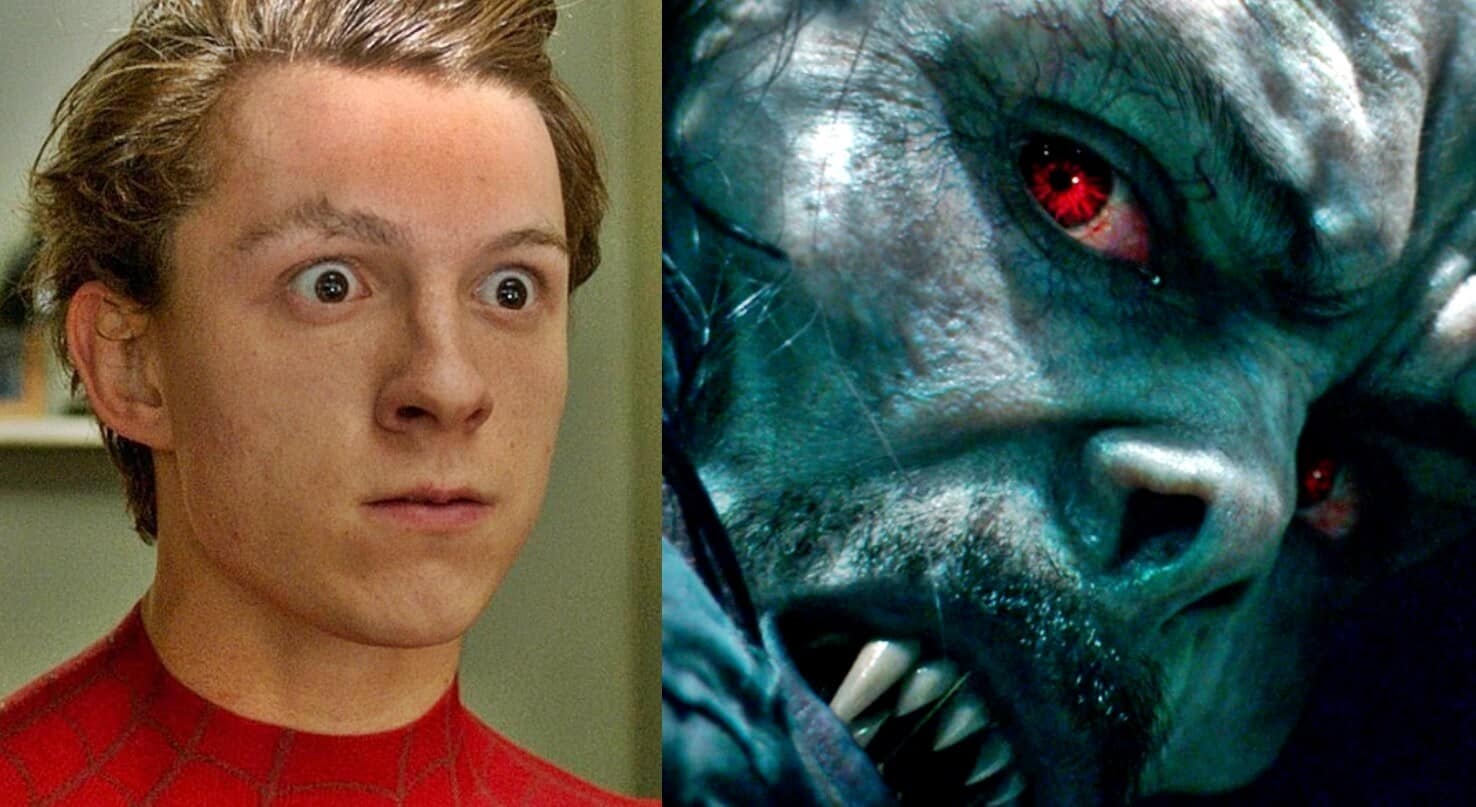 Obviously if you’re a fan of the Marvel Cinematic Universe and other superhero movies, then you’re probably no stranger to the vast amount of fan theories that circulate the fan communities daily. But now with Sony’s upcoming film Morbius on the way, we have an interesting new theory that might put the film’s titular vampire character in Marvel’s very own Spider-Man: Homecoming. In particular, this fan theory suggests that Morbius appears in the Spider-Man: Homecoming post credits scene.

As those of you who’ve seen the Marvel movie know, it ends with a post credits scene that reveals the film’s villain Adrian Toomes aka Vulture (played by Michael Keaton) in prison while holding a conversation with fellow inmate Scorpion. Now the theory, as explained by Reddit, suggests that during a close up scene of Scorpion, you can actually see Morbius in the background of the shot.

Obviously the theory is a bit of a stretch, especially when you consider how little we know about the timeline of Morbius and where such an event could have taken place. It’s especially difficult to understand because we still don’t know how exactly Adrian Toomes fits into the Morbius movie. But one thing is for certain after seeing the film’s trailer, Adrian Toomes definitely knows who Morbius is – so perhaps they very well did meet one another in prison.

Whatever the case is, we probably still won’t know for sure until Morbius is out in theaters. But the possibilities for this theory are certainly interesting, especially when you consider the magnitude of potentially crossing over Sony’s Venom and Morbius films with Disney’s overall Marvel Cinematic Universe.

“One of Marvel’s most compelling and conflicted characters comes to the big screen as Oscar® winner Jared Leto transforms into the enigmatic antihero, Michael Morbius. Dangerously ill with a rare blood disorder, and determined to save others suffering his same fate, Dr. Morbius attempts a desperate gamble. What at first appears to be a radical success soon reveals itself to be a remedy potentially worse than the disease.”