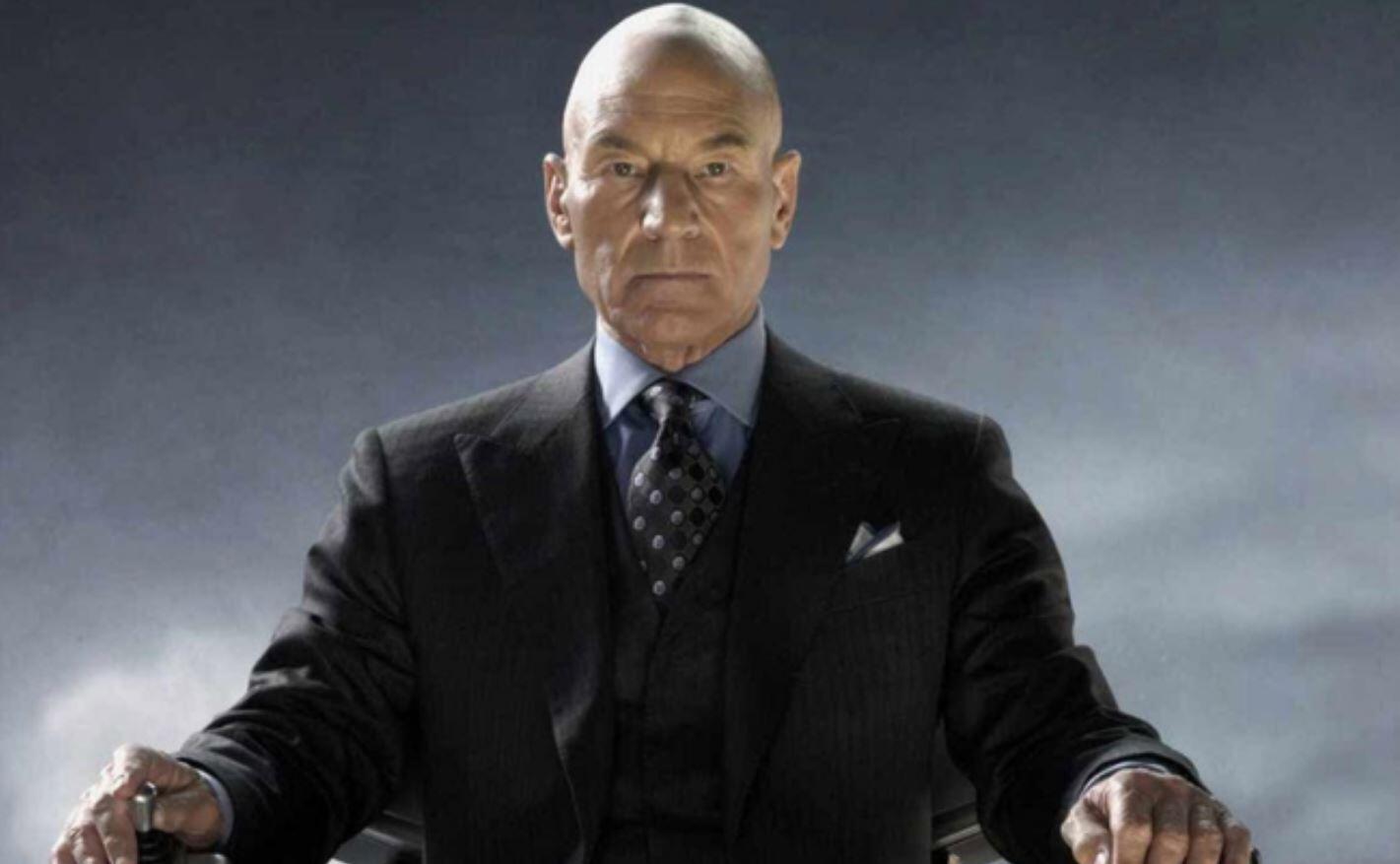 The acquisition of Fox by Disney was industry-shattering in several facets, especially in the world of superheroes. Now having the X-Men and Fantastic Four under their control, longtime Marvel producer Kevin Feige is working out a plan to integrate these properties into the MCU. While there’s still a lot unknown about Feige’s plans with these properties, it appears that an old-time X-Men favorite was considered for a potential return to the series.

That actor is Patrick Stewart, who has been active in the press with the upcoming release of a Picard TV series. In an interview with Digital Spy, Stewart discussed meeting with Feige and considering a possible return to the X-Men franchise.

“I met with Kevin Feige a couple of months ago and we had long, long conversations, and there have been moves and suggestions, which include Charles Xavier. Here’s the problem. If we had not made Logan, then yes, I would probably be ready to get into that wheelchair one more time and be Charles Xavier. But Logan changed all that.
Hugh took my hand, and we held hands with the last seven or eight minutes of the film because there was so many things we were upset about. We were moved by the story. We were moved by one another. We were moved by the movie. But we also both made the decision that we were saying goodbye to our characters as well. In that sense, it was not just the deaths of those two men in the franchise, but it was also goodbye to our part in them as well.”

While its a bummer that Stewart is unlikely to return to the role of Professor Charles Xavier, it also makes a lot of sense considering his emotional death in Logan. To bring him back to life would feel disingenuous, but I wouldn’t rule out the potential for a potential small cameo or throwback to fans of the Fox X-Men efforts.
Would you want Patrick Stewart to play Professor X again? Let us know in the comments!
Continue Reading
You may also like...
Related Topics:Kevin Feige, Marvel, Patrick Stewart, X-Men