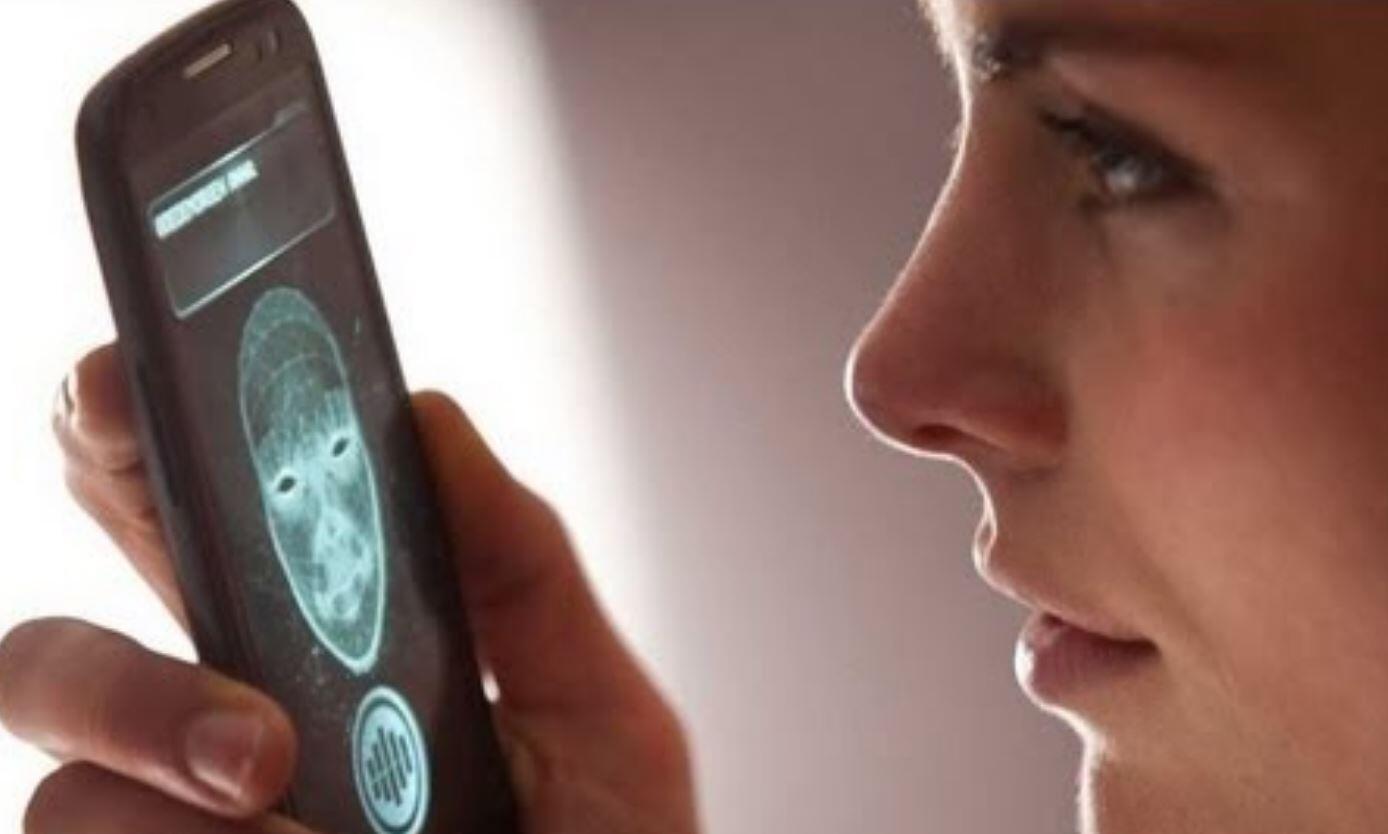 At a time when technology continues to evolve at an incredibly fast pace, app developer Hoan Ton-That created an application called Clearview AI that he has since handed out to a vast number of law enforcement agencies. Its purpose? The app is able to identify literally anyone from their photograph – including one you might’ve taken of someone walking down the street, or vice versa.

The app essentially allows you to take a photograph, upload it to the app, and then you’re suddenly allowed access to public photos of that person. In fact, these public photos will also come with accompanying links that allow you to see where they’re from and gain more of that person’s information. As explained by The New York Times, the app’s “backbone is a database of more than three billion images that Clearview claims to have scraped from Facebook, YouTube, Venmo and millions of other websites”.

What if a stranger could snap your picture on the sidewalk then use an app to quickly discover your name and address? A startup called Clearview AI has made that possible. https://t.co/1ef1AtrhhL

While that may be a rather scary application with plenty of horrifying uses, it appears to have come quite in handy for law enforcers. In fact, they’ve since used the app to solve a multitude of crimes ranging from small time thefts to actual murder cases.

Obviously these types of technologies have remained controversial over the years. Many developers have refrained from working out facial recognition to the extent that Clearview AI has, and some cities actually do ban law enforcement from using similar technologies.

Nevertheless, this hasn’t stopped Clearview AI from growing. In fact, it appears to even be compatible with augmented-reality glasses – which would make it disturbingly easy to identify anyone you wanted all day long. Or, again, vice versa – anyone could identify you.

It’s clearly a dangerous slope, and no one really knows the complete potential of such a device whether it be used by law enforcement, security teams, or the average citizen with a pair of smart glasses.