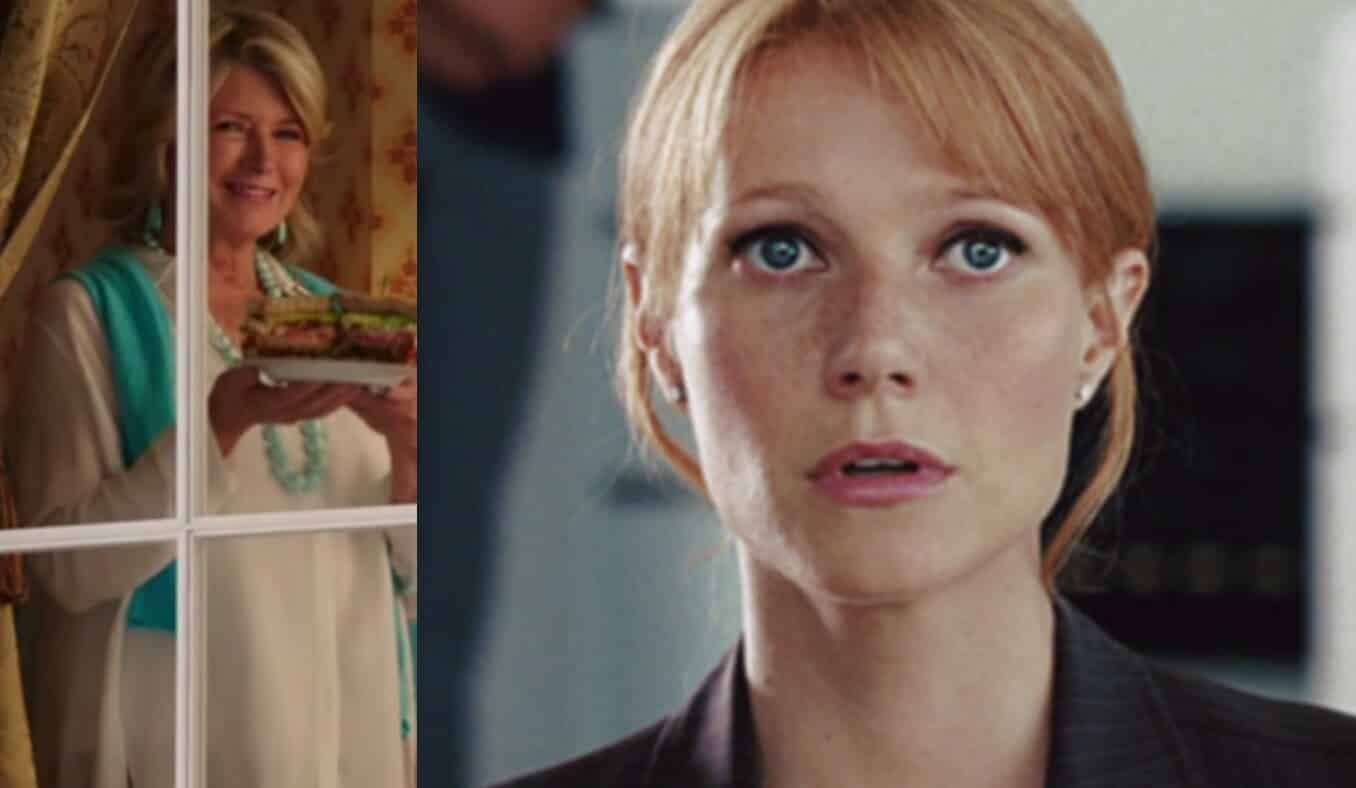 The Internet was surprised when actress Gwyneth Paltrow announced the latest candle addition to her line of products under her company Goop. The new candle is advertised as being vagina-scented, and surprisingly the product has already since sold out. But not everyone is a fan of the vagina-scented candle. In fact, Martha Stewart seems to not like the product at all.

Martha Stewart was asked about it in a new interview, and it turns out she had no idea about the “This Smells Like My Vagina” candle at all. But when she was informed that it had sold out, she immediately claimed to know why:

“I’m sure it sold out. She does that kind of irritating… she’s trying to zhuzh up the public to listen to her and that’s great…” Stewart then stated, “let her do her thing and I wouldn’t buy that candle.”

And although the candle sold out, she’s not saying it was because of the American populace but rather a completely different demographic. As she explained:

She’s certainly made an interesting argument, one that’s probably pretty accurate. Nevertheless, it can be said either way that Gwyneth Paltrow did an excellent job at marketing her latest Goop product. The candle sold out and as such, Goop is on everyone’s minds before Netflix launches The Goop Show which will essentially act as an infomercial for the Goop product line.

Here’s how the candle is described by the Goop website…

“With a funny, gorgeous, sexy, and beautifully unexpected scent, this candle is made with geranium, citrusy bergamot, and cedar absolutes juxtaposed with Damask rose and ambrette seed to put us in mind of fantasy, seduction, and a sophisticated warmth.”

How do you feel about Gwyneth Paltrow’s “This Smells Like My Vagina” candle? Do you agree with Martha Stewart’s opinions? Let us know your thoughts in the comments section down below!