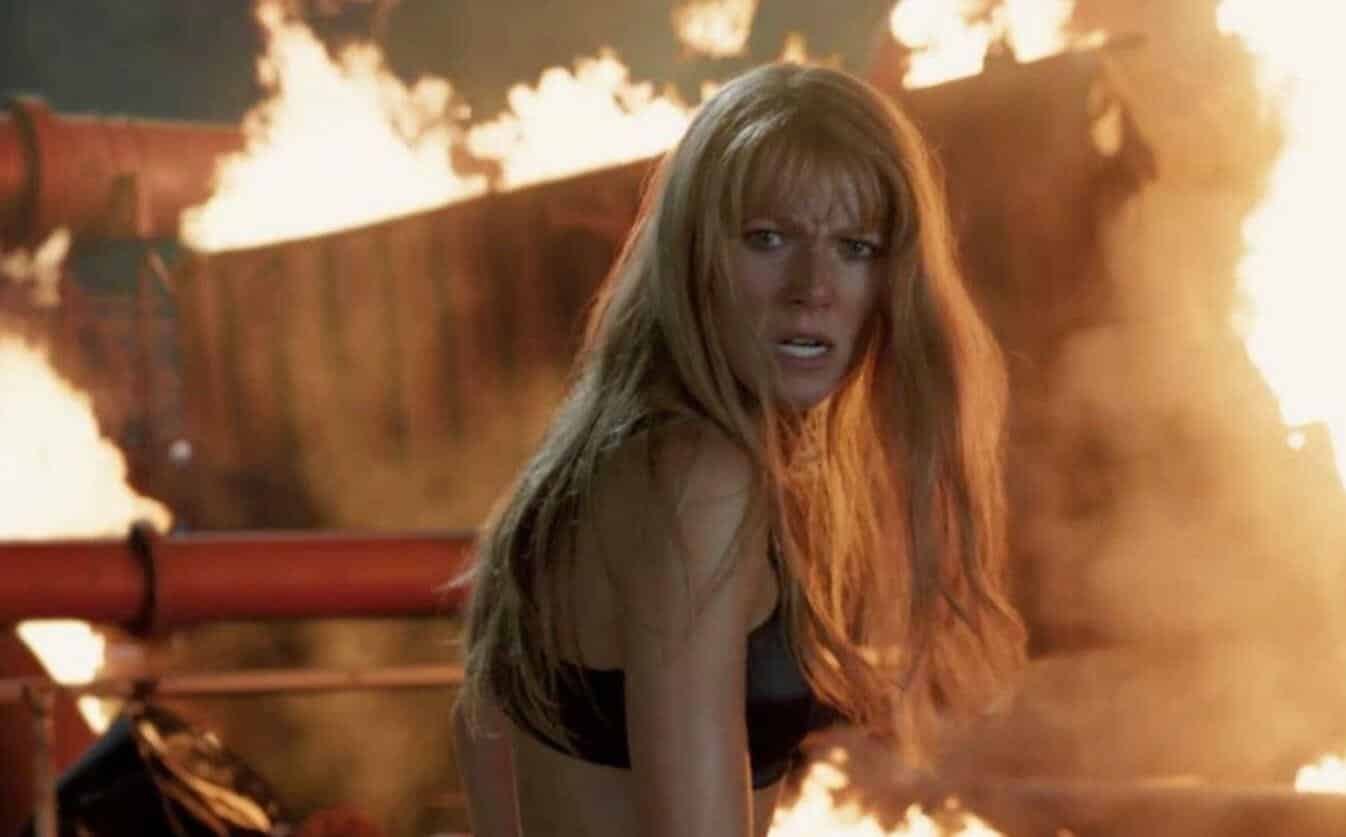 It’s not unusual, especially in the Internet age, for strangely advertised products to come up for sale online. It makes sense considering that the Internet allows for obscure products with very specific demographics to directly sale much more easily. But now it appears mainstream actress Gwyneth Paltrow, who for example has acted in the blockbuster Marvel Cinematic Universe franchise, is now offering her own bizarre product. Gwyneth Paltrow actually owns a company called Goop that specializes in lifestyle products, and they are now offering a candle named “This Smells Like My Vagina”.

It’s certainly a bizarre selling point, especially for such a mainstream actress that has featured in films like Avengers: Endgame. What’s more, the candle costs a fairly large $75 price tag.

As revealed by the description for the candle, it appears the name came about from a joke between Gwyneth Paltrow and perfumer Douglas Little. Here’s the full description which explains the details:

“This candle started as a joke between perfumer Douglas Little and GP—the two were working on a fragrance, and she blurted out, “Uhhh..this smells like a vagina”—but evolved into a funny, gorgeous, sexy, and beautifully unexpected scent. (That turned out to be perfect as a candle—we did a test run at an In goop Health, and it sold out within hours.) It’s a blend of geranium, citrusy bergamot, and cedar absolutes juxtaposed with Damask rose and ambrette seed that puts us in mind of fantasy, seduction, and a sophisticated warmth.”

It will be interesting to see just how well this candle does with consumers, and whether or not people really are interested in a candle sold by Gwyneth Paltrow that’s called “This Smells Like My Vagina”.

How do you feel about the candle being sold by Gwyneth Paltrow? Would you be interested in buying a candle that’s named “This Smells Like My Vagina“? Let us know your thoughts in the comments section down below!