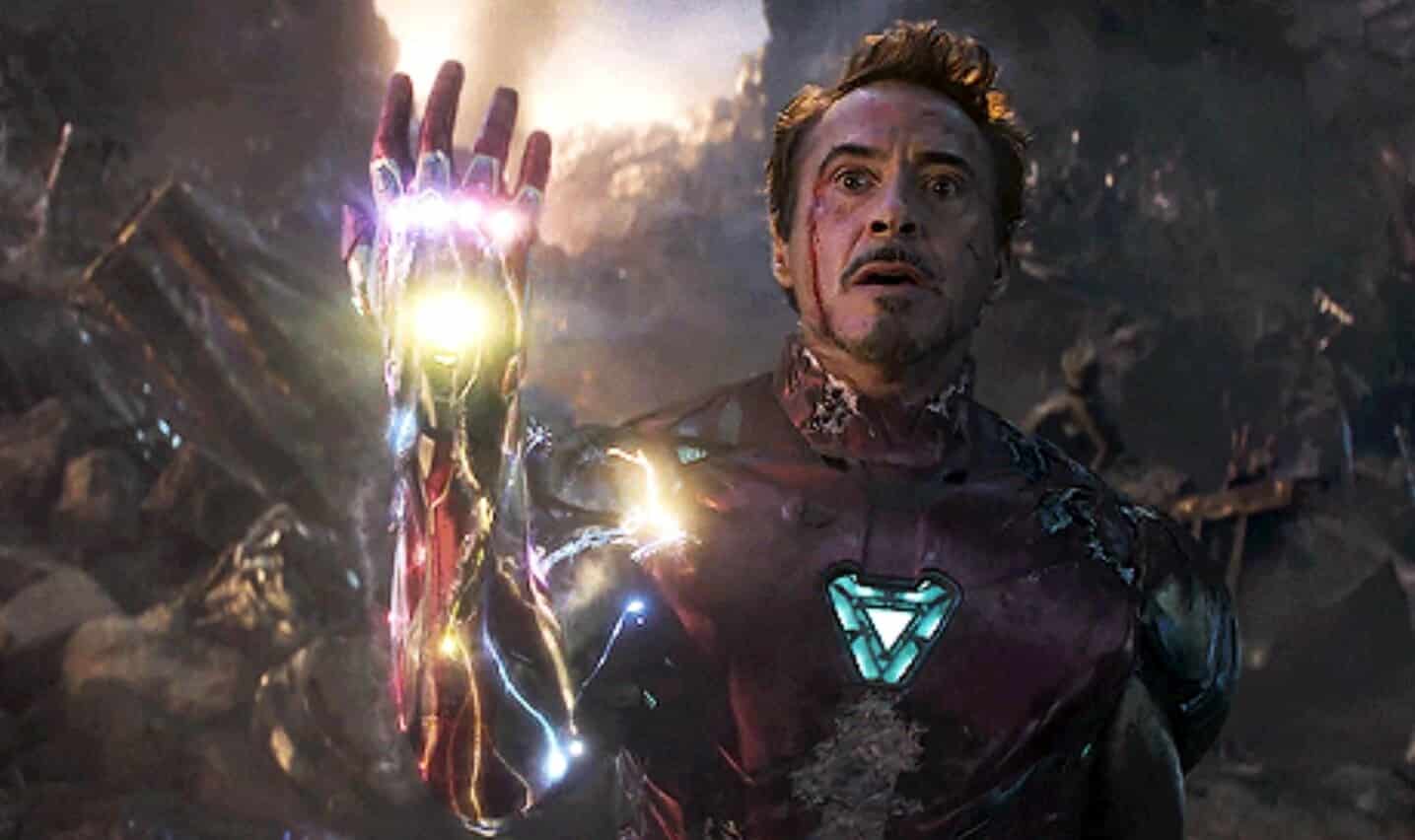 One of the biggest moments in Avengers: Endgame comes towards the end of the film. The movie gave audiences a bittersweet finale for Tony Stark aka Iron Man, as he sacrifices his life to destroy Thanos and save the world. As such, the death scene for Tony Stark was an incredibly emotional one for Marvel fans. But as it turns out, the scene was actually much more violent at one point.

The information was revealed in a new interview, where Insider recently sat down with digital VFX supervisor Matt Aitken and Jen Underdahl of Weta Digital. They both mentioned that there was a brutal version of Tony Stark’s death where his face was actually shockingly blown away by the raw power of the Infinity Stones.

While devastating moments that might be a little much for some audience members tend to come up in Marvel films from time to time, this would’ve been a lot more brutal. Eye popping brutal, in fact.

Aitken began, “We gave the filmmakers a full range [of looks] to choose from and one of those was where the energy from the stones had acted right up into his face and popped one of his eyeballs out and it was hanging out on his cheek.”

“We did do a Two-Face version where you got inside and you saw the sinews and you saw them in the teeth and that,” Underdahl said about one of the more graphic approaches. “It takes you away from this really powerful moment. You don’t want to be focusing on that or grossed out.”

It really is surprising that the digital effects team also considered giving Tony Stark such a horrific death sequence following his heroic sequence. Luckily it seems all the correct balances were made and Tony Stark was allowed to be remembered as a hero instead of a messy corpse.