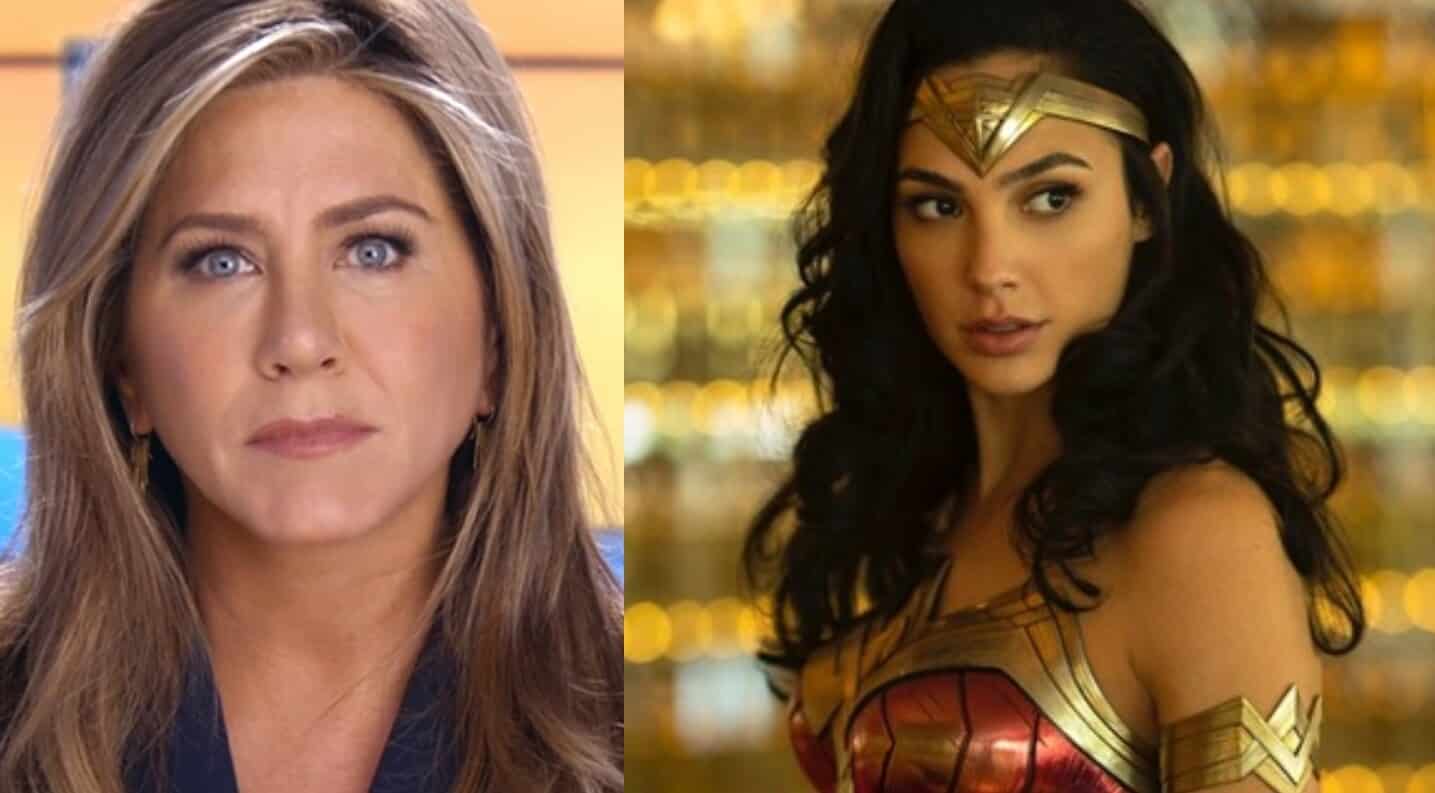 Considering her stature in comic book history, it’s shocking that it took until 2017 for audiences to get a big-screen Wonder Woman project. Several promising attempts at giving the character her due fell by the wayside, including a canceled Joss Whedon film and a TV series that never officially aired. Perhaps even more surprising is star actress Jennifer Aniston revealed that she initially wanted to bring the character to life on the big screen.

After winning a SAG award for Best Actress in a TV Series for The Morning Show, Aniston spoke about the various projects she wanted to accomplish in her career.

“[I] wanted to be Wonder Woman, but waited too long. I have a lot to do. I really, honestly, feel that I’m just kicking into a creative stride. I’ve just discovered a new love of this in a new way that I didn’t know that I had before so I almost have new eyes that I’m seeing what it is that I do as an actor. I want to do more comedies. I want to have some laughter.”

Jenifer Aniston has had a storied career in both television and film, so the opportunity for her to have been Wonder Woman is promising on paper. At the end of the day, superhero films are in a lot more assured place than they were in a decade ago, meaning an Aniston Wonder Woman project would not have nearly the same support or quality that modern superhero ventures do.

It may have taken forever for the character to be featured on the big screen, but both director Patty Jenkins and star Gal Gadot made fans proud of their debut effort. It will be exciting to see where they take the character going forward in Wonder Woman 1984.

Would Jenifer Aniston be a good fit as Wonder Woman? Let us know in the comments!