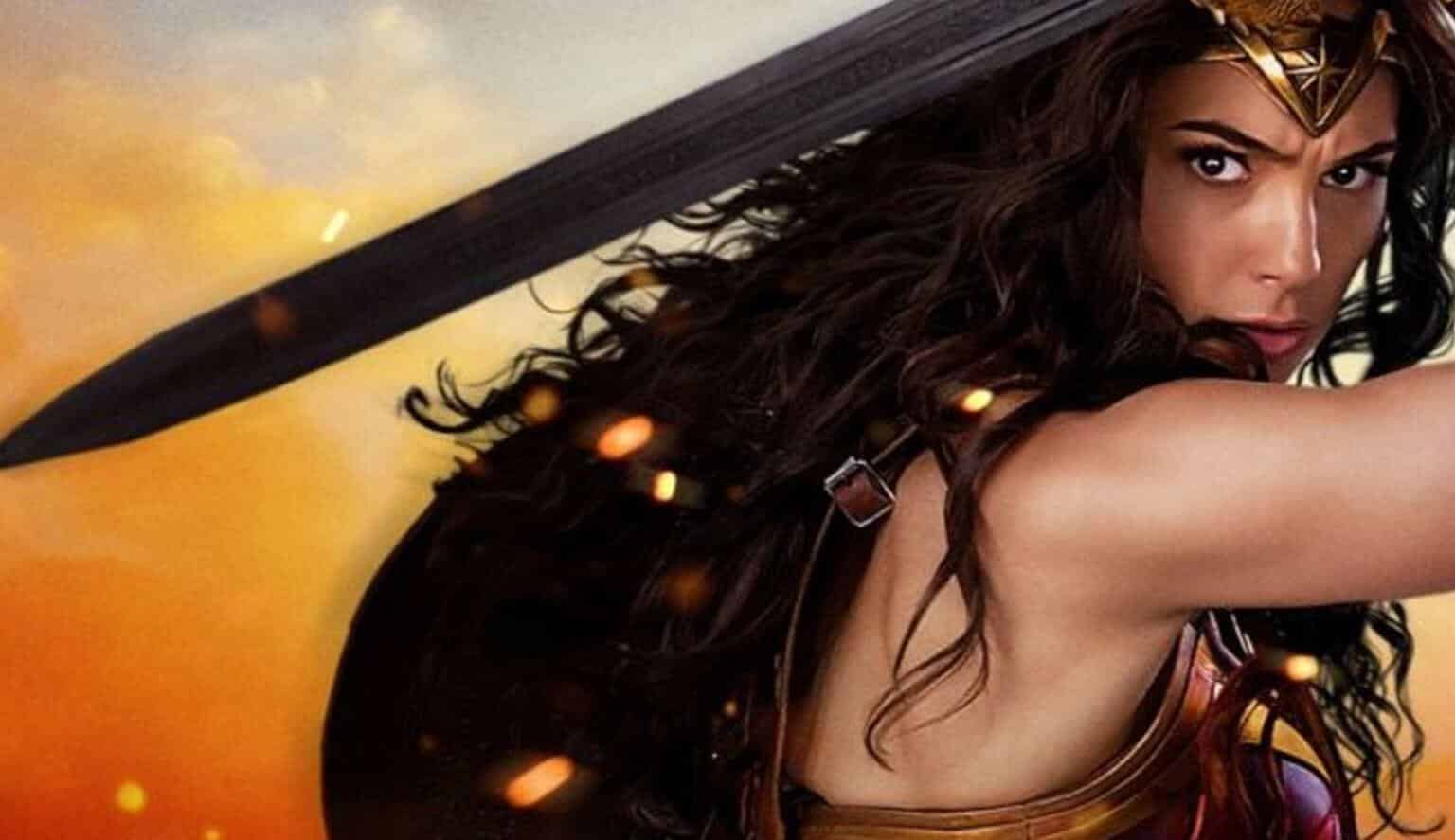 Gal Gadot is returning as the titular Wonder Woman in the upcoming DC superhero film, Wonder Woman 1984. After the new trailer for the film was screened at Comic Con in Brazil, however, Gal Gadot made an interesting statement. Apparently Wonder Woman will have her sword removed in the new film because it’s considered too “aggressive.”

“Wonder Woman does not carry a weapon. We had an intention to let go of the sword because there’s something very aggressive with the sword,” she said in footage of the event captured by CinePop. “If you have a sword you need to use it, so we wanted to give that up and we didn’t feel that the shield was necessary either. She’s a goddess, she can fight, she’s super strong, and she has the skills and the lasso.”

She also made a statement to show support for those made victims by domestic violence.

“I would deeply encourage every woman, person, who is in a violent relationship to reach out for help,” she said. “No one deserves to be in such a situation.”

While some of you may believe removing the sword is a strange concept, it actually was a complaint when the original Wonder Woman came out a few years ago. Here are a few tweets which suggested the sword was too “phallic”:

Saw someone complain about Wonder Woman using a sword because it's phallic. I'm blanking on the deadly weapon that's vaguely vagina shaped

Wonder Woman is an ultra-feminine peacemaker. A sword is a lethal phallic symbol. Why they don't go together is not complicated.

Either way, it looks like Wonder Woman will cease using her sword and begin taking more advantage of her iconic lasso.

How do you feel about Wonder Woman no longer using a sword in the upcoming film Wonder Woman 1984? Do you like the idea of her using her lasso more or do you not see the point in removing her sword? Let us know your thoughts in the comments section down below!

Chicago Trucker Reportedly Spotted The Mothman
Thanos May Still Be Alive In The MCU – Despite ‘Avengers: Endgame’ Ending
Advertisement
Advertisement
To Top