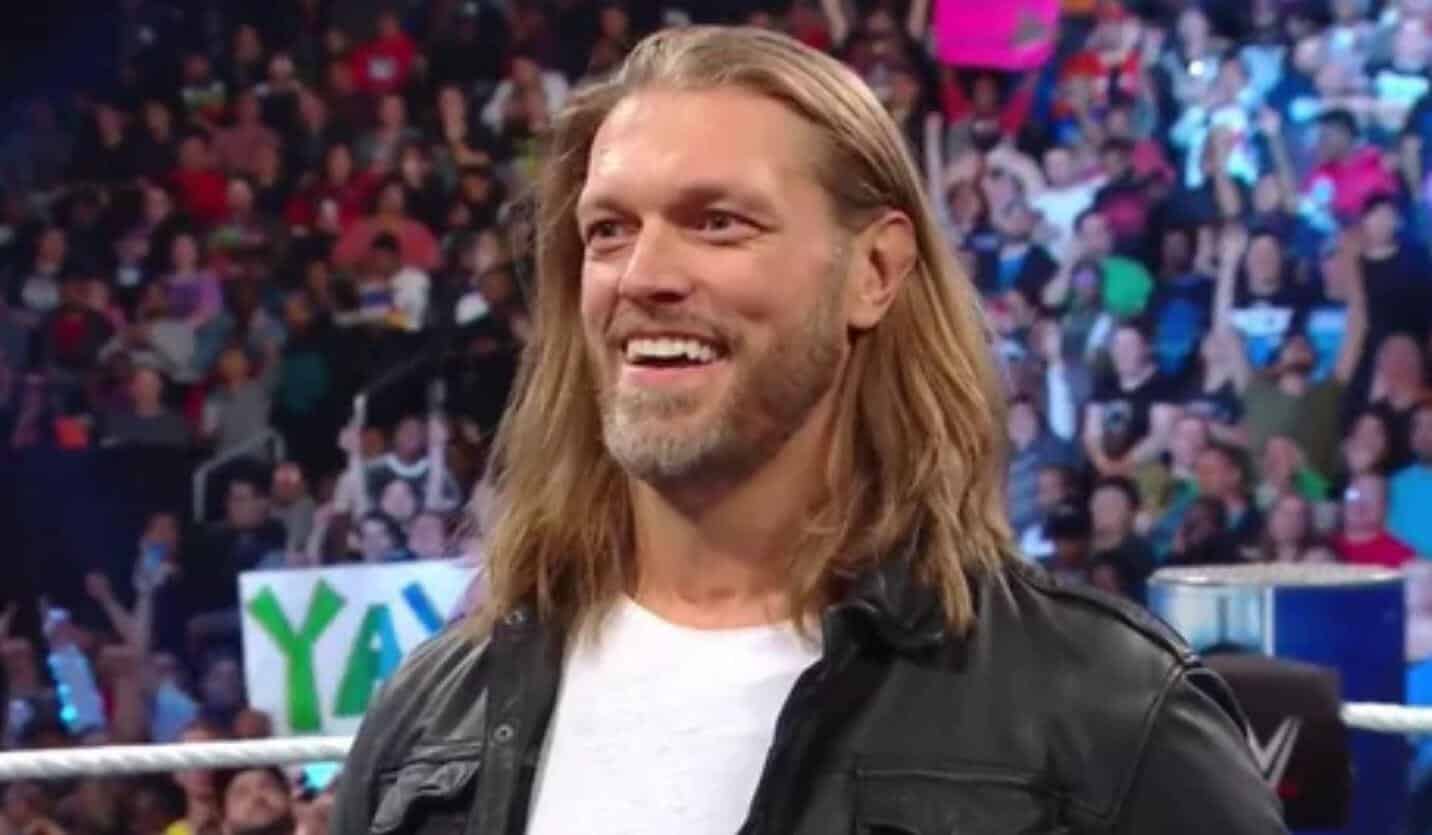 If you are a fan of professional wrestling, you’re probably a fan of WWE Hall of Famer, Edge. Real name Adam Copeland, Edge had probably one of the most organic growths in all of sports entertainment. The multi time World and Tag Team Champion was an innovator and an incredible personality all around. But, unfortunately, his career was cut short due major injuries. However, that may not be a permanent retirement, as rumors have been circulating of his eminent return.

There have been tons of sites reporting that Edge has not only signed a new contract with WWE, but that he will be one of the surprise entrants in the upcoming Royal Rumble. He even has ended his popular podcast, further fueling the rumors that he is coming back full time. Mike Johnson of the PW Insider has been the biggest advocate of said rumors, even though Edge has denied them on Johnson’s podcast.

“I believe that Adam Copeland will be back on WWE programming by this time next week.”

Edge has adamantly denied these rumors, stating that he hasn’t even signed any kind of contract, nor met with WWE at all.

“It’s kind of funny to me, honestly. All of these rumors happening that I’ve been to Pittsburgh, and I’ve been cleared to wrestle again, and I’ve signed a new contract, and I’ve this. And I have no idea where any of it came from. The last time I was in Pittsburgh I had my wrist fused in 2013. I don’t know. I don’t know… I haven’t been there. I haven’t signed a contract. I think I would know. I get this tsunami of comments saying ‘You’re coming back! You signed a contract!’ I really haven’t.”

However, Edge fueled these rumors himself with a comment made on one of his last podcast episodes.

“To be perfectly honest, I think I could do a match tomorrow. I might be blown up but I’d be okay. It’s just from what I know with the WWE medical staff, they won’t allow. It is what it is, right?”

Honestly, if Edge does return, it will be one of the biggest pops ever heard from the fans. But, considering the injuries he sustained, I certainly wouldn’t begrudge him for putting his health and family first and staying retired.

Do you want to see Edge come back to the ring? Let us know in the comments below!

Continue Reading
You may also like...
Related Topics:Edge, WWE