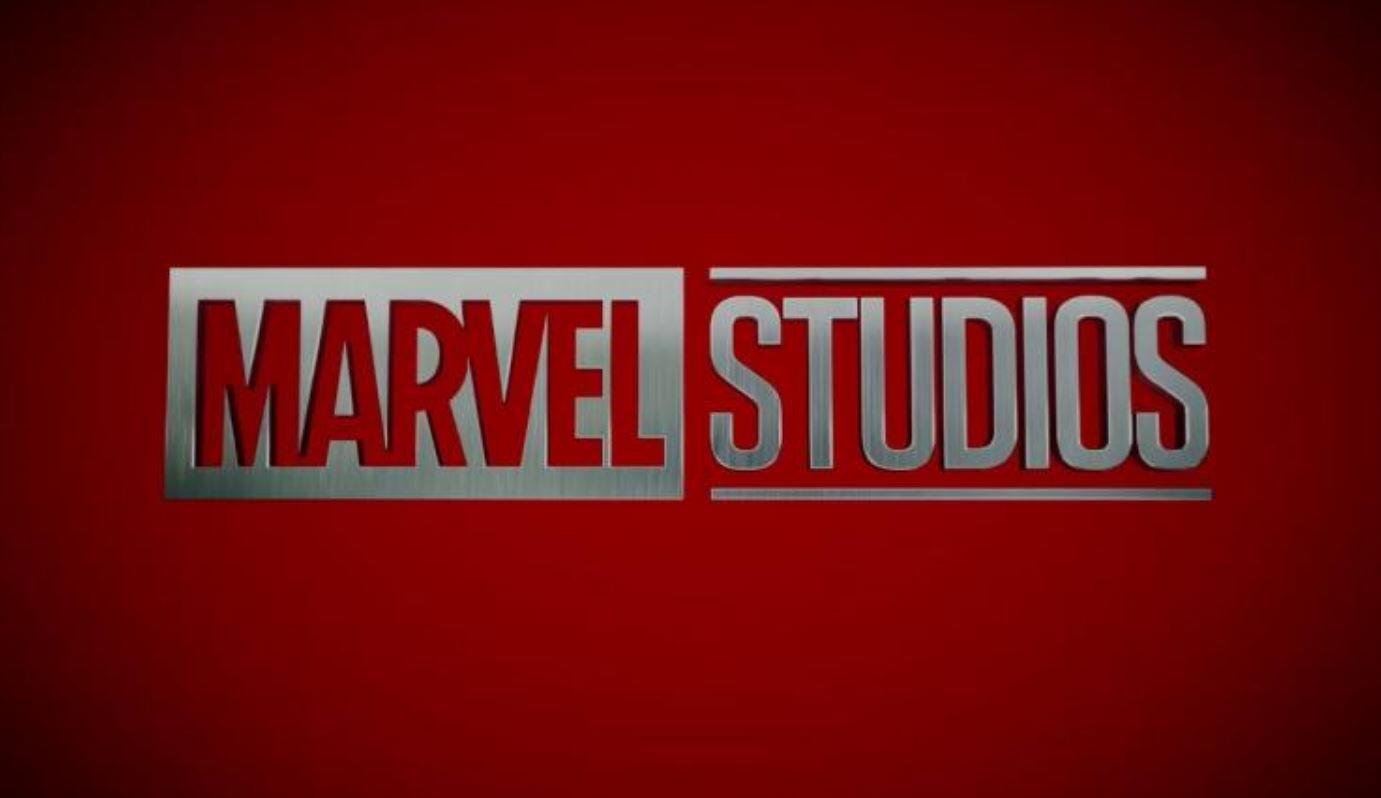 Once Kevin Feige was named Head of all Marvel Entertainment, it was all but certain that lots of changes would be coming. It seemed like a no brainer that Feige would bring every aspect of Marvel into a more unison and collective mindset. One of those steps was rebranding the television division to Marvel TV Studios. But, it also meant that not everything that was in the works would stay alive under Kevin’s watch. Now, after the recent announcement of the M.O.D.O.K. animated series, it looks like two shows have gotten the axe.

According to The Hollywood Reporter, Marvel TV Studios have cancelled Howard the Duck and Tigra & Dazzler. Both animated series were already ordered straight to series, but the showrunner (Kevin Smith) and the entire creative staff were laid off and the series have been nixed. These two shows were set to also crossover with M.O.D.O.K. in a five part miniseries called The Offenders. However, this obviously isn’t going to happen, either. These aren’t the first shows to be axed, either. Agents of S.H.I.E.L.D. is in its final season and the Ghost Riders and The New Warriors have also been cancelled.

Alas, Howard remains trapped in a world he never made. Thanks to #JephLoeb, @DaveWillis2 and the Best Duckin’ Writer’s Room for all the effort. May we all @Marvel meet again one day on something else! https://t.co/e05ad0zn1M

As of right now, the only other non Disney+ series in production is Helstrom, which will also appear on Hulu along side M.O.D.O.K., although it is a live action series that will not connect. The animated series starring Patton Oswald as the voice of M.O.D.O.K. is a comedy, whereas Helstrom is a strong horror show.

It is a shame that some of these shows didn’t make it off the ground. I, for one, was really excited for The New Warriors, but maybe this means we’ll get a Disney+ version, or their introduction in the films. Regardless, there are enough Marvel properties coming out to fill our palettes for quite some time.

What do you think of these cancellations? Let us know in the comments below!