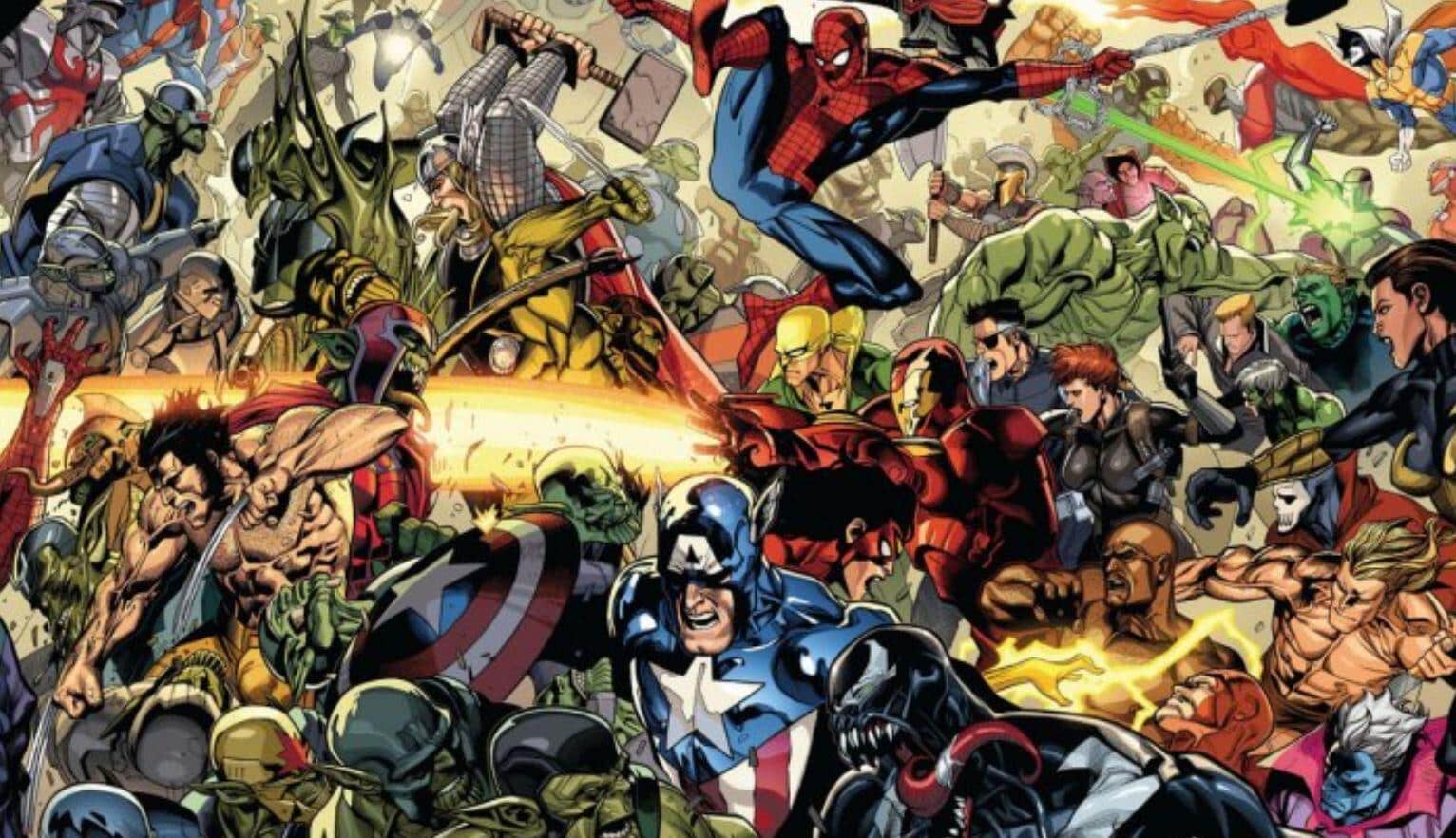 Back when the solo Captain Marvel film was in the works, the world was informed that the Skrulls would be joining the Marvel Cinematic Universe, and fans instantly were hoping for a particular storyline from the comics sometime in the near future of the films. Then, as we lost some of our best heroes in Avengers: Endgame, hope continued that this storyline had already taken effect. Toss in a very crucial post credits scene in Spider-Man: Far From Home, and it seemed like all the pieces were falling into place. But, nothing came of it. Until now. If the current rumors are meant to be believed, it looks like Marvel is bringing the epic Secret Invasion storyline to Disney+.

Bleeding Cool is stating that a ‘reliable source’ is telling them that Marvel is planning a Secret Invasion series for the Disney+ series. It should be noted that this news should be taken with a grain of salt.

The Secret Invasion storyline in the comics was a universe altering event. The shape shifting Skrulls had used their abilities to replace many of Earth’s greatest heroes and infiltrated every aspect of the world’s defenses in an attempt to takeover the planet, and then the universe. This led to not only major battles between heroes, but immense trust issues that rang on for years. Nobody knew who was real and who was an impostor. How this will play out on screen is yet to be determined, however.

The Skrulls, thus far, have been portrayed as allies to our heroes. But, only a very small faction of Skrulls have ben introduced. We could be in for a larger, and much more dangerous, group of Skrulls coming forward and infiltrating the MCU in an epic and terrible way.

Are you ready for a MCU Secret Invasion? Let us know in the comments below!