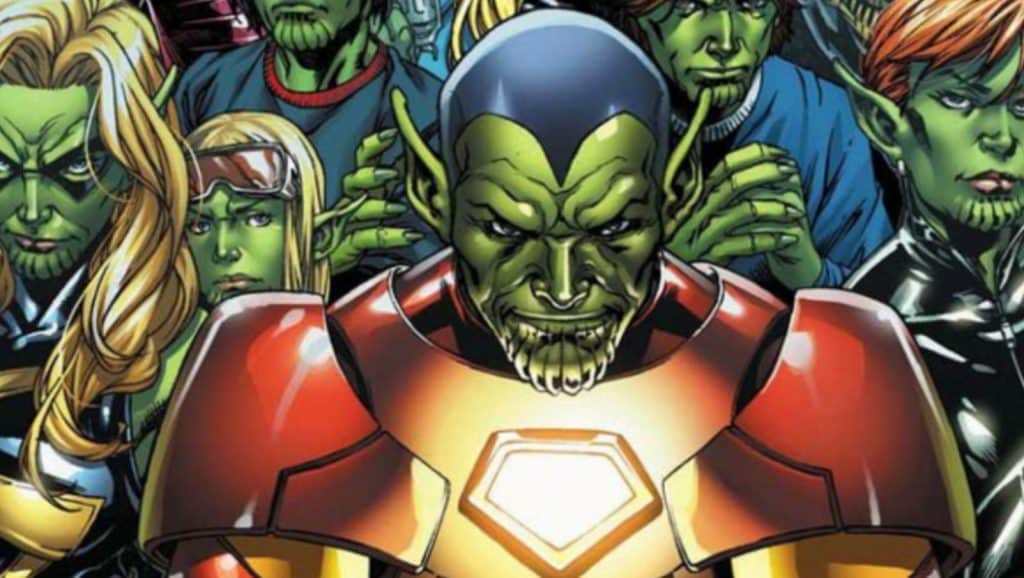 Amidst all the rest of the huge amount of promotional material that’s hit the internet today in relation to next year’s Captain Marvel movie, Entertainment Weekly have gone and given us our first look at the film’s antagonists, The Skrulls.

For those of you who still might not know what a Skrull is, assuming there are potentially some of you left out there, the Skrulls are a militaristic species of extraterrestrial lizards, most notable for their desire to take over the rest of the galaxy. A monarchical race, they have the ability to shape-shift into any other form, and are as devious as they are ruthless.

Sworn enemy of the neighboring Kree Empire (that’s the blue-skinned dudes who created the Inhumans), they were recurring foes of the Fantastic Four, until the Secret Invasion storyline saw them successfully take over Earth by capturing and impersonating half of the Avengers and other big Marvel teams.

We have SKRULLS!!! #CaptainMarvel pic.twitter.com/vfxyuRfgbr

The first official photo of the Marvel Cinematic Universe incarnation of the Skrulls shows that Marvel Studios have stuck pretty damn close to the original comic books version. The facial features seem to have been enhanced slightly to reflect the reptilian heritage of the characters. Their traditional bulky metal armour has also been swopped out in favor of a shimmering leather suit, which presumably makes shape-shifting just that little bit more practical.

Some had humorous reactions to the first look:

He looks more like Piccolo than Piccolo and that’s sad.
Seriously, pop some antenna on Skrull buddy and boom, MCU Piccolo.

Reminds me more of Marcus from Underworld pic.twitter.com/lcz0CjbLQK

The fact that the alien figures shown in the image are emerging from the sea onto a beach raises the intriguing question of how they’ve come to be in earth. Also notable is that none of the four warriors we can see appear to be Ben Mendelsohn, who we know will be playing the main bad guy, Talos. 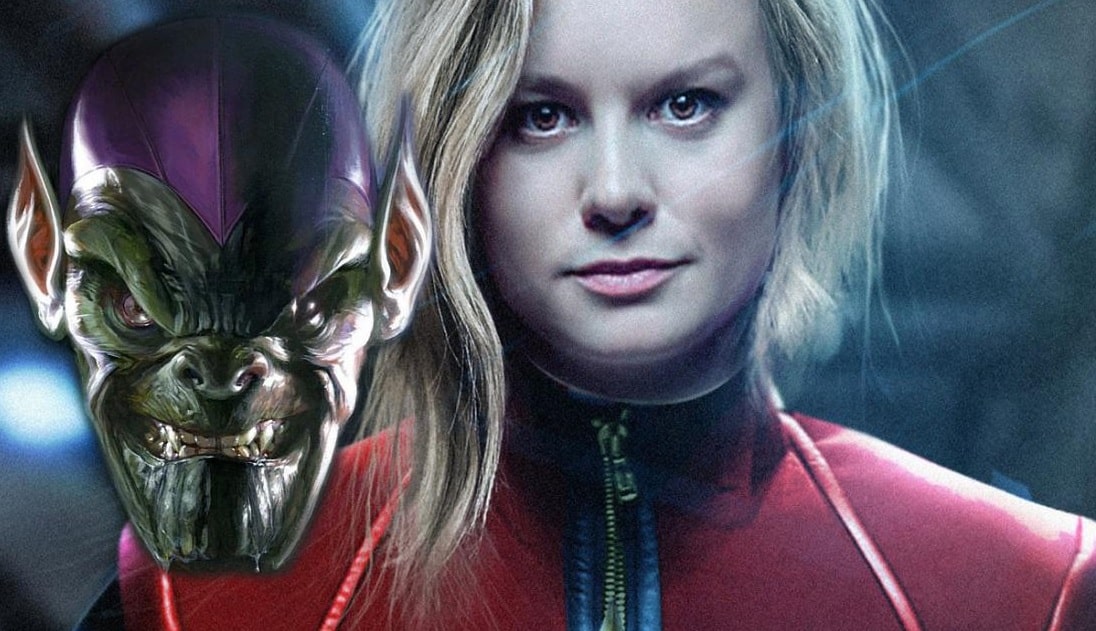 What we do know is that Kree forces will also be making an appearance, headed up by Ronan The Accuser (Lee Pace), and the movie’s 1990’s setting will see young versions of SHIELD agents Nick Fury (Samuel L. Jackson) and Phil Coulson (Clark Gregg) helping out a newly-powered Carrol Danvers (Brie Larson).

Captain Marvel is due for release March 8th, 2019.

What do you think of the MCU Skrulls? Be sure to tell us all of your thoughts in the comments!