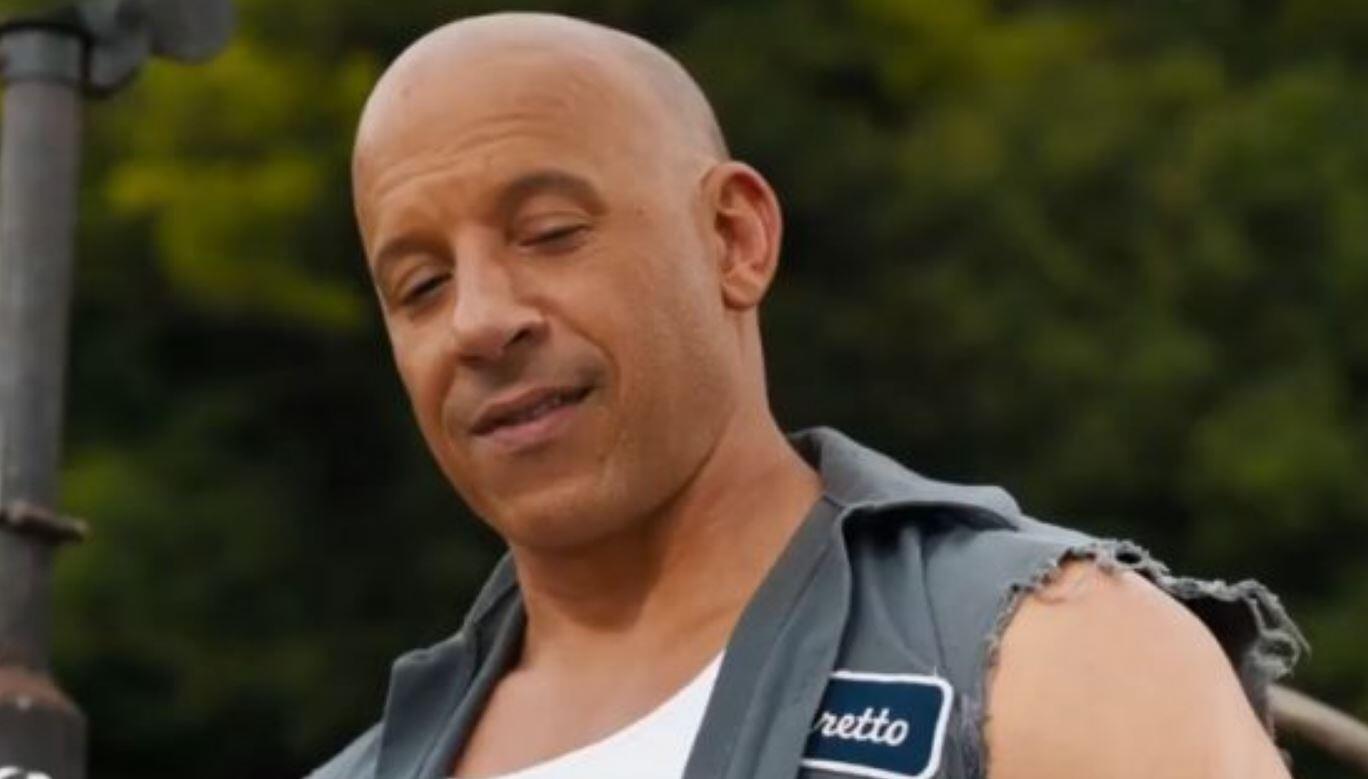 I was a mere twelve years old when I watched the The Fast and the Furious, and I’m pretty sure even then I wouldn’t have believed you if you told me that it would still be going nearly 20 years later. Yet here we are, less than a month into 2020 and we’re getting ready to welcome the ninth (Tenth with Hobbs and Shaw) entry into the newly dubbed ‘Fast Saga’ in Fast and Furious 9.

To coincide with the release of the official trailer for F9 this Friday, Universal Pictures are hosting a live Concert in Miami featuring members of the cast and musical acts such as Cardi B, Wiz Khalifa, Ozuna, Charlie Puth and Ludacris.

Today has also seen the release of a new teaser trailer featuring Vin Diesel’s Dom Toretto living a much slower paced life than he is used to with Michelle Rodriguez’s Letty and the son that he first learnt about during the events of The Fate of the Furious. In the trailer, we see Dom teaching his son some of the finer points of Tractor Maintenance, whilst Letty teases something much darker on the horizon. You can check out the teaser below.

The success of the ’Fast Saga’ has come as somewhat of a surprise to fans, but it’s popularity has only really gone from strength to strength in recent years, with the one spin-off already hitting theaters last year in the form of Hobbs and Shaw and a female-led spin-off in early stages of production. One of the most obvious reasons for the recent success has stemmed from the franchise’s ability to evolve genres – with more recent films taking on a much more action adventure vibe. Fate of the Furious had them taking on a Nuclear Submarine, and Hobbs and Shaw saw Idris Elba becoming Superman.

You can check out the official trailer for F9 when it is released on Friday whilst the full film is set to race into theaters on May 22nd.

What do you think? Are you excited by this teaser? Are you looking forward to the new film? Let us know below!

Continue Reading
You may also like...
Related Topics:F9, Fast and Furious 9, Fast and the Furious, Vin Diesel