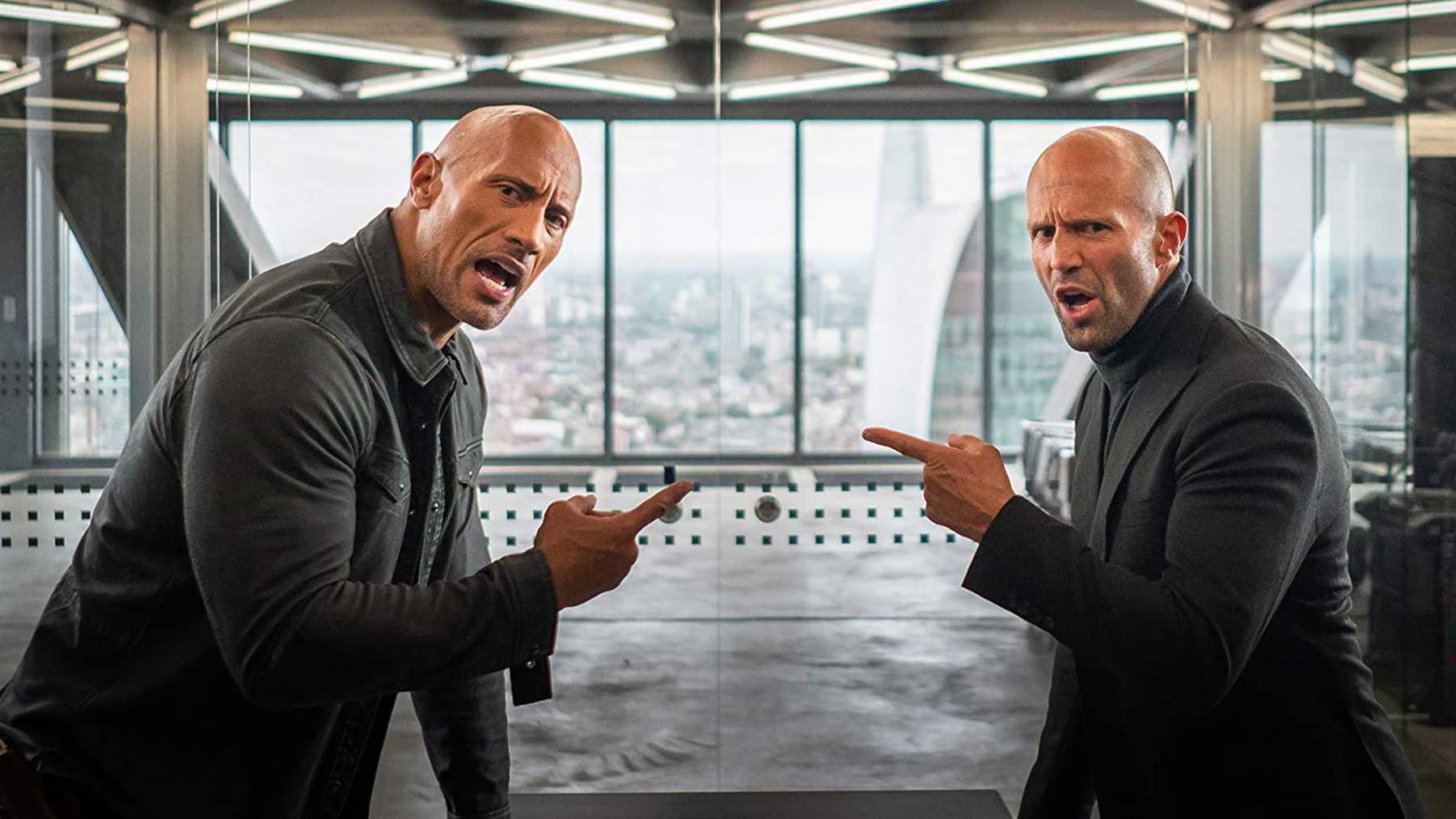 Growing from a niche audience to become a worldwide phenomenon, The Fast and Furious franchise has become a staple of the action genre during the millennium. Their high-flying action setpieces that push psychics to their limits was matched with a genuine group dynamic that connected with audiences. Now, the franchise attempts its first spin-off with Hobbs and Shaw, which is thankfully another solid addition to the Fast franchise.

Similar to its counterparts, Hobbs and Shaw won’t make any waves in the character or story department, but it does offer the gleefully audacious action and fun that fans have come to expect from the franchise.

Both Dwayne Johnson and Jason Statham have enjoyed illustrious careers in the action genre, with their pairing here taping into both of their unique talents. Johnson and Statham work with contrasting acting styles, with Johnson’s natural movie star charisma countering perfectly to Statham’s dry tough-guy wit. Much of the fun here comes from seeing these two go at it, with banter between punches and kicks making for a hilarious game of one-upmanship. Idris Elba is a fittingly confident and dastardly villain, while Vanessa Kirby makes another strong impression as Shaw’s kick-ass sister.

Without the dramatic family dynamic at its core, Hobbs and Shaw are perhaps the most shamelessly over the top entry yet in the franchise. That’s not necessarily a bad thing, with Deadpool 2 director David Leitch providing a capable effort behind the camera. The action is inventive in its scope and stylistic in delivery, with a mixture of slow-mo and smooth camera work making each setpiece engaging. Between car stunts, hand-to-hand combat, and all-out wild spectacle, Leitch displays some impressive variety throughout.

At the same token, Hobbs and Shaw doesn’t break any new ground for the Fast franchise. The writing ranges from generic to downright stiff, with overly-dramatic speeches being placed throughout without ever being emotionally earned. Whereas a movie like John Wick Chapter 3 can engage when the action is off the screen, Hobbs and Shaw struggles to create truly compelling characters and narrative.

Issues aside, I had a blast with Hobbs and Shaw, an over-the-top action assault that satisfies the way a popcorn movie truly should.

Continue Reading
You may also like...
Related Topics:Dwayne johnson, Fast and Furious, Hobbs And Shaw

‘Once Upon A Time…In Hollywood’ Review: It’s Tarantino (For Better and For Worse)
‘Scary Stories to Tell in the Dark’ Review: Old School Horror Done Right
Advertisement
Advertisement
To Top