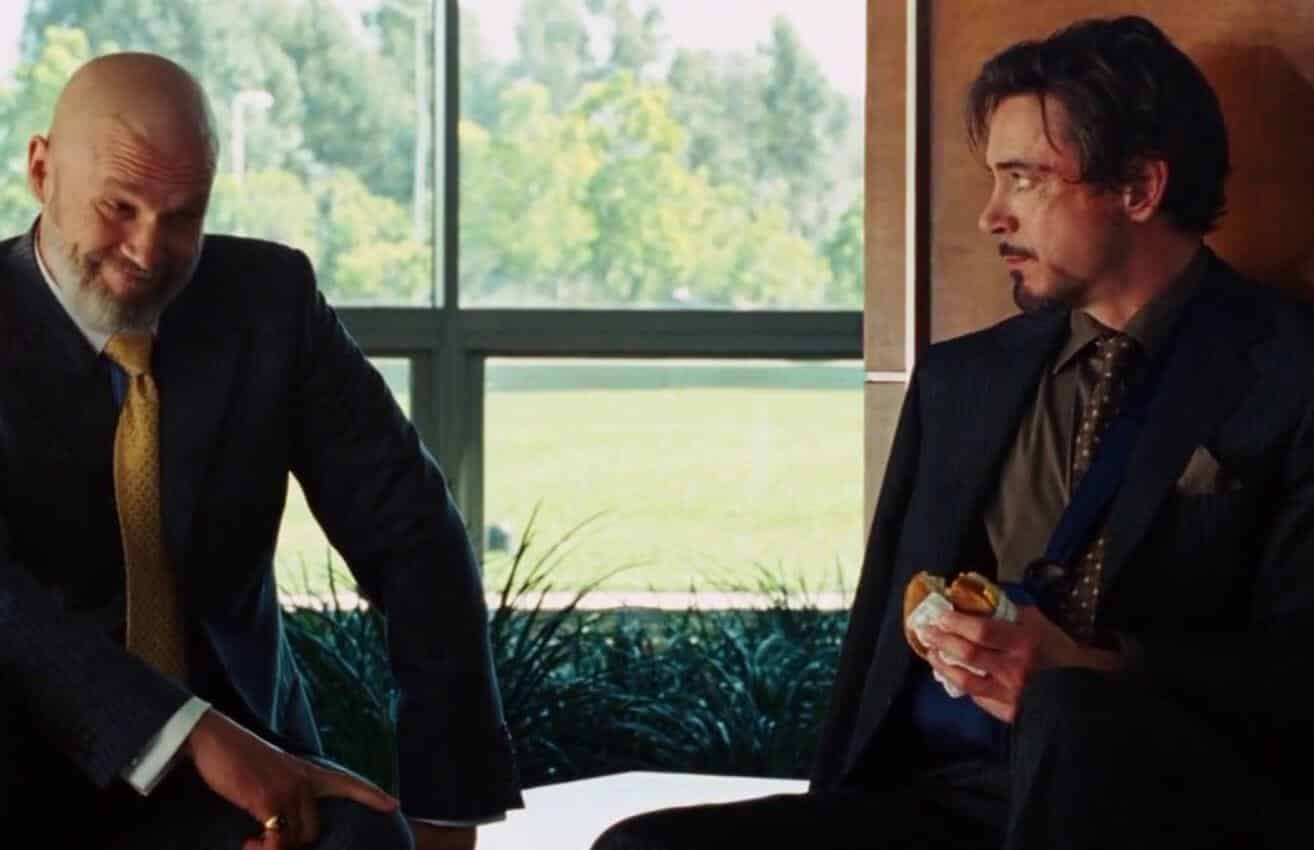 Who doesn’t love a good cheeseburger? It’s an American staple. It is the most bought food in the country, by far. And that same goes for the Marvel Cinematic Universe. So, it made sense that when Tony Stark arrived back after escaping captivity that he would want a cheeseburger from Burger King asap, a great product placement point. That love was passed down to his daughter, Morgan, as referenced in the funeral scene from Avengers: Endgame, when Happy asked her what she wanted. It was a lighthearted moment in an otherwise dark time, and it brought a full circle feel to Tony’s arc. But, what if I told you there is more to the burgers than just product placement and common foodstuffs?

As it turns out, Burger King wasn’t put in the film simply because they paid the most for the advertisement. As it turns out, it was a tribute of sorts by Robert Downey Jr. to commiserate a huge moment in his life, and what ultimately saved it. RDJ has a well publicized history about his drug abuse and recovery. He notes that there is one particular that turned it all around for him. He went to a Burger King and bought a cheeseburger. That cheeseburger was so disgusting that it literally made him reevaluate his entire life, including his addiction. He promptly threw away the burger, dumped all his drugs in the ocean, and immediately entered rehab. From there, Downey fixed his issues and became the mega star and super hero we all know and love him to be today.

Of course, the disgusting burger isn’t exactly a ringing endorsement for Burger King, but they do hold a special place in Downey’s heart, and that is why he wanted to pay homage to them in the first Iron Man. So, next time you grab a Whopper, just think of how it could save someone’s life.

Did you know the true meaning behind the burgers in the MCU? Let us know in the comments below!