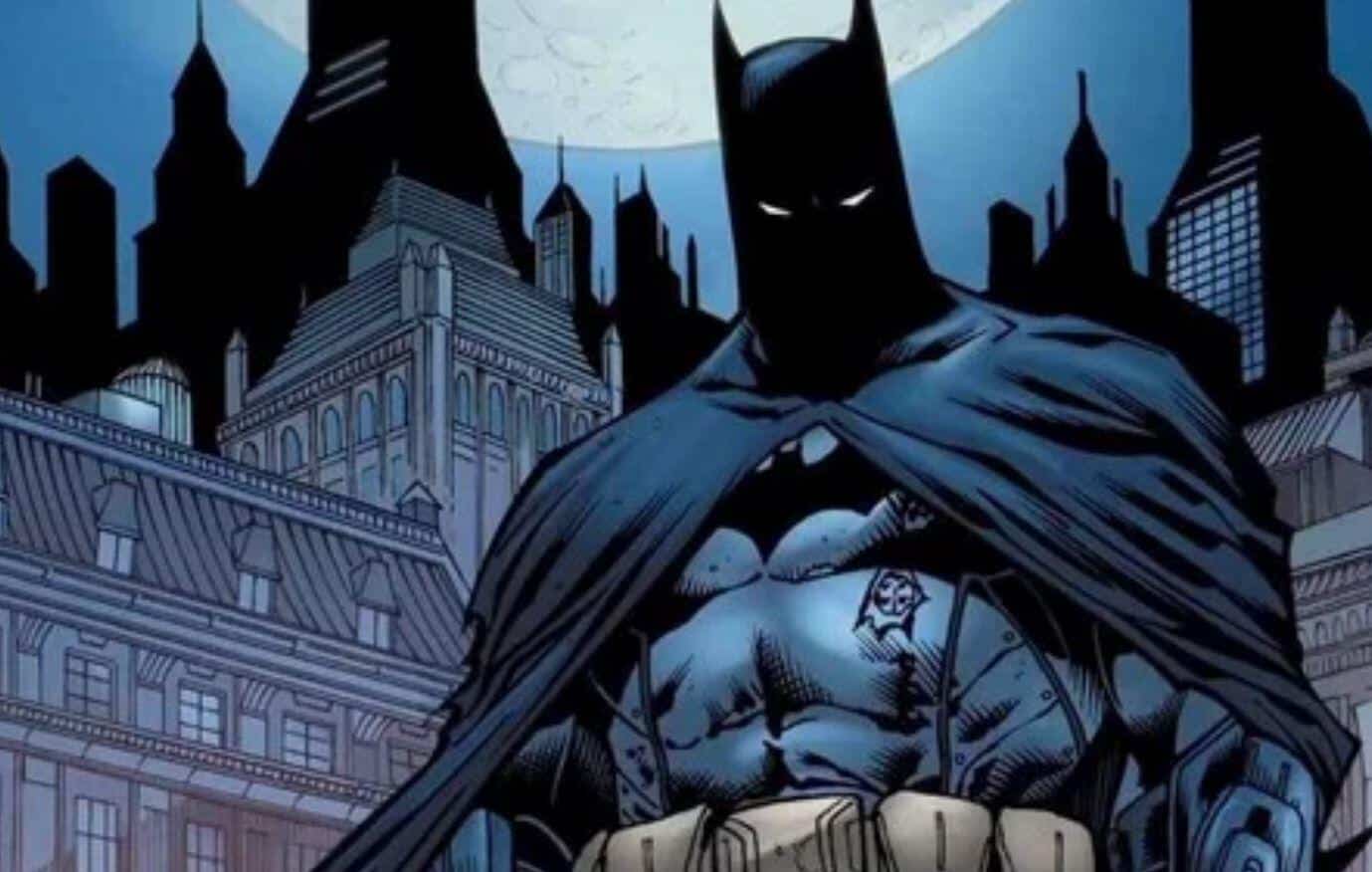 It’s crazy to say this, but it’s been nearly eight years since Batman has shined on the big screen in his own solo venture (Ben Affleck’s Batman never got the solo feature that was planned for him). This is particularly surprising since Batman has consistently been DC’s biggest draw on the big screen, with both Tim Burton and Christopher Nolan’s iterations of the franchise producing critically and financially prosperous entries. DC is hoping the same will be the case with Matt Reeves’ The Batman, which will feature The Lighthouse star Robert Pattinson as The Caped Crusader.

With production just getting underway for the film’s June 25th, 2021 release, more information is coming out about the film itself. Warner Brothers released an official cast list that revealed each actor’s respective roles, including two actors whose parts had previously not been named. Here’s their report on the casting update:

Warner Bros. has released an official announcement that includes the names of the characters played by Peter Sarsgaard and Jayme Lawson. The role of Bella Reál, a Gotham City mayoral candidate, will be played by Jayme Lawson while Peter Saarsgard will portray Gotham District Attorney Gil Colson.

As such, it appears Jayme Lawson and Peter Sarsgaard’s roles in The Batman will be original creations as opposed to characters from the pages of DC Comics.

Considering these characters are brand new to the DC lore, it will be intriguing to see where Reeves takes these characters with his first Batman project. Considering both are involved in Gotham’s government structure, I would not be surprised if these characters turn into potential foils for Batman’s vigilantism. Either way, I am ecstatic to see what Reeves and company bring to this new reboot, as there is potential for the team involved to explore interesting new wrinkles in the Batman universe.

What do you think about these new characters to the Batman universe? Let us know in the comments!