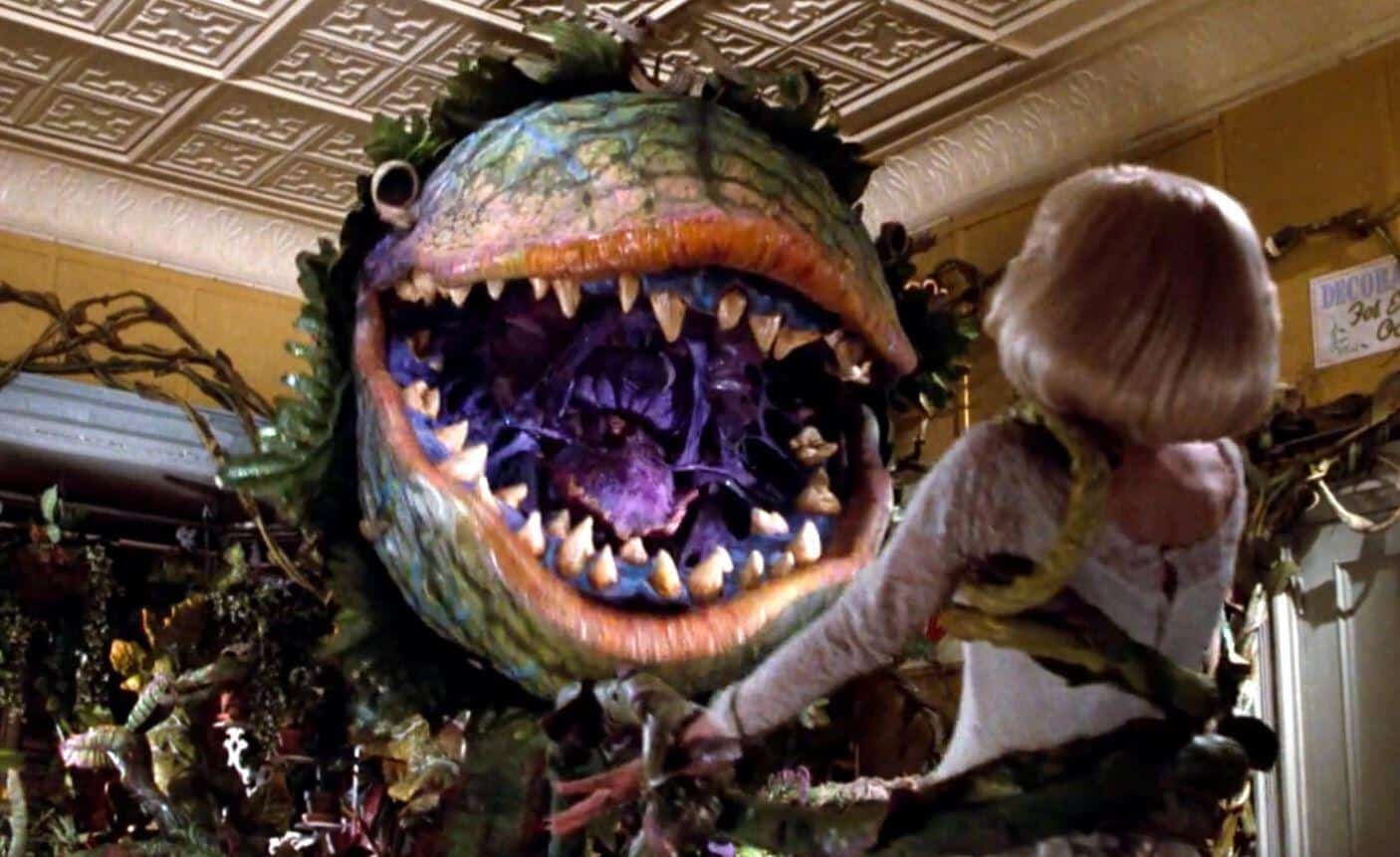 At a time when every potentially profitable property is seemingly being retooled, remade, or rebooted, it makes sense that Little Shop of Horrors was targeted for a new musical film adaptation several years ago. Interestingly, the project is only just now starting to pick up steam, with casting reports now coming in.

According to Full Circle Cinema, it appears that Taron Egerton, who you may recognize from the film Rocketman, is currently in talks to join the Little Shop of Horrors cast. While it hasn’t been specified which role he will be playing for sure, it’s most likely believed to be that Egerton will be attached to play Seymour Krelborn.

On top of that interesting bit of casting news, Collider’s Jeff Sneider was able to add even more casting tidbits. Aside from confirming that Taron Egerton is indeed in talks to star in the new musical adaptation, they were able to throw in that actress Scarlett Johansson has been offered the role as Audrey. Meanwhile Billy Porter would be voicing the monstrous plant named Audrey II.

ScarJo has the offer for Audrey, and as previously reported, Billy Porter eyed to voice Audrey II. https://t.co/BzwsgHEAVL

The new Little Shop of Horrors musical film adaptation will be directed by Greg Berlanti while Matthew Robinson has penned the screenplay.

It’ll be interesting to see how a new Little Shop of Horror musical plays out with today’s filmmaking style. After all, it’s been quite a few decades since the first musical starring Rick Moranis as Seymour Krelborn was released. There’s plenty of potential room to update or change things as needed for a new adaptation.

On top of that it’s worth mentioning that the musicals all stem from a 1960 horror film of the same name directed by Roger Corman. It’s certainly a surprise to see the impact such a little B horror movie could have all these years later. Especially in such a new context.

Continue Reading
You may also like...
Related Topics:Horror, Little Shop of Horrors