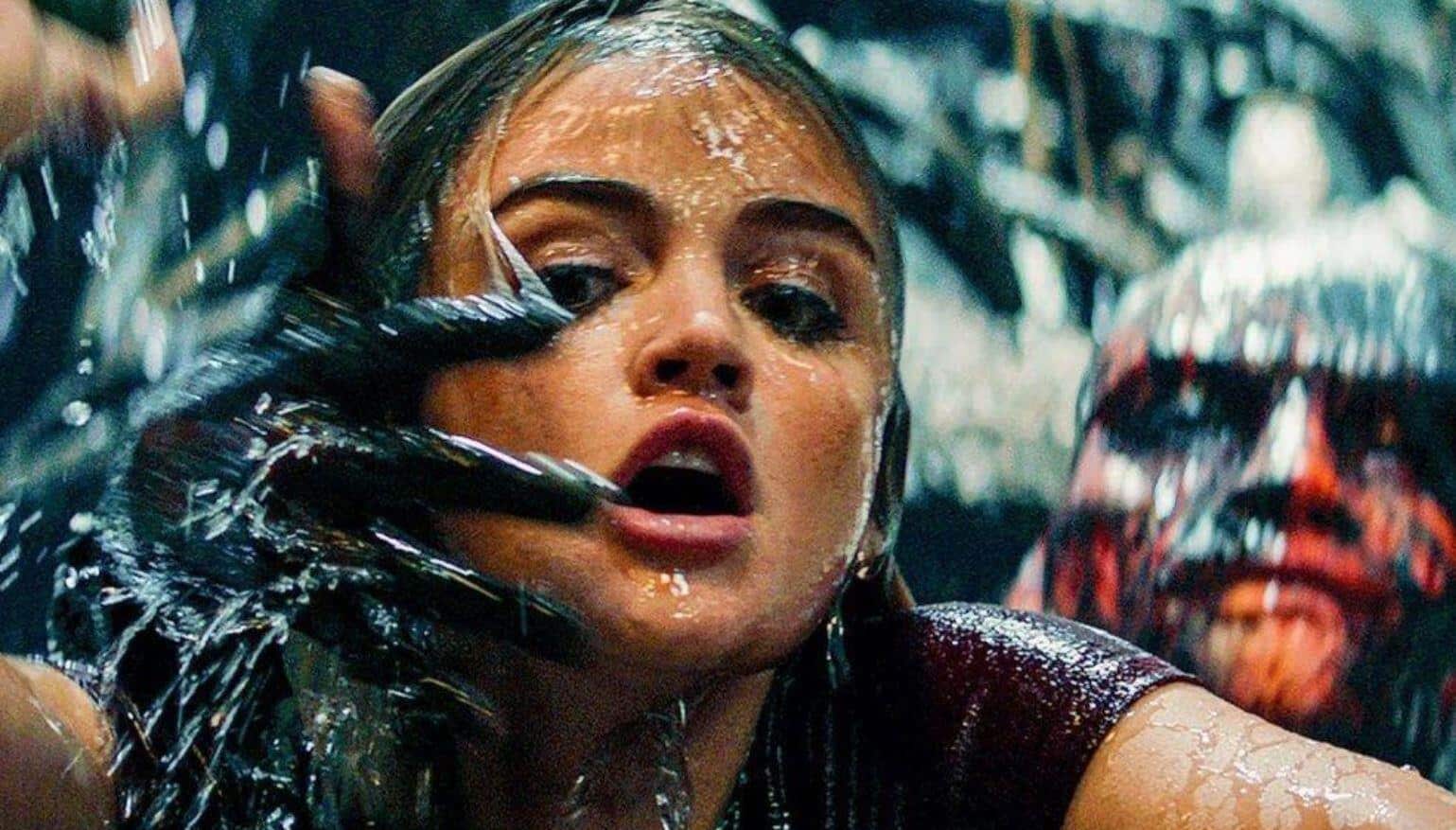 One of the more interesting surprises coming soon from both Blumhouse and Sony happens to be an interpretation of the 1977 television series Fantasy Island. But although the classic TV series was a far cry from the horror genre, this new movie boasts an unique emphasis on horror. In fact, you can see plenty of horror instances in the final Fantasy Island trailer released down below.

The footage definitely looks like a surprisingly unique twist on the source material, especially considering none of this is really what comes to mind when you view the original television series. Nevertheless, the final Fantasy Island trailer seems to promise a movie that might in fact be worth watching even if it doesn’t stick closely to the original show. Hopefully Sony and Blumhouse picked the right property for this neat reinvention and that it will somehow draw in fans both old and new. And who knows which shows could receive a similar treatment next if this does well?

“The Enigmatic Mr. Roarke (played by Michael Peña) makes the secret dreams of his lucky guests come true at a luxurious but remote tropical resort. But when the fantasies turn into nightmares, the guests have to solve the island’s mystery in order to escape with their lives.”

The cast of the new movie features an interesting cast including Michael Peña and Lucy Hale (from Blumhouse’s Truth or Dare) along with stars Michael Rooker, Charlotte McKinney, Parisa Fitz-Henley and Austin Stowell.

The new film inspired by the classic 1970’s television series of the same name was directed by Jeff Wadlow (the director of Blumhouse’s Truth or Dare) from a screenplay written by himself along with Chris Roach and Jillian Jacobs.

Blumhouse and Sony’s all new Fantasy Island movie will be hitting theaters on February 14, 2020, marking the perfect Valentine’s Day occasion for those love struck horror fans.