Tommy Chong Is Working On A Cheech And Chong Horror Movie 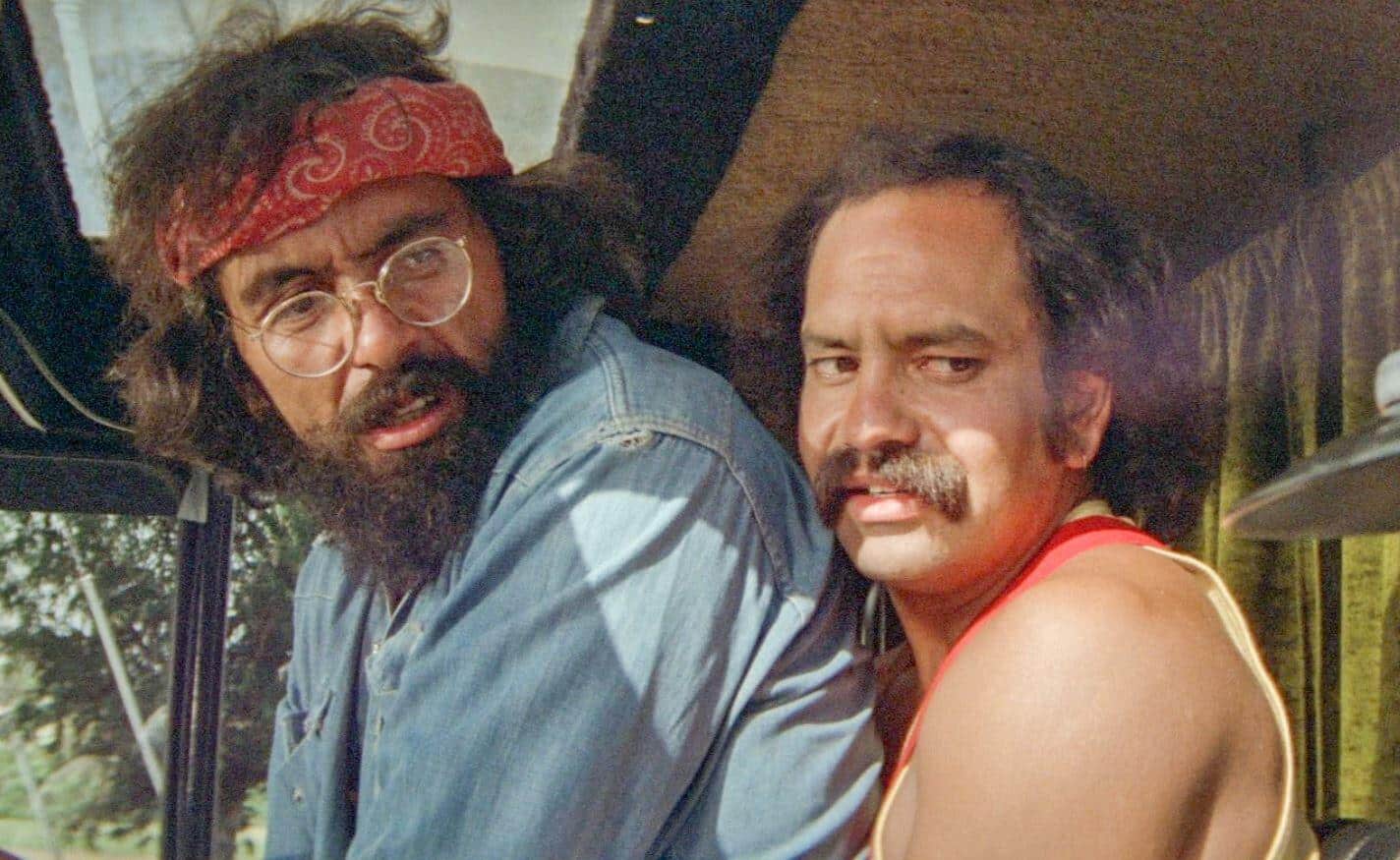 Although there hasn’t been a proper Cheech and Chong movie since the 1980’s, that hasn’t stopped the two from having a massive impact on pop culture since their first appearances in the 1970’s. The duo, which consists of Richard “Cheech” Marin and Tommy Chong, have been featured in a variety of different projects which include movies, studio recordings, and stand-up comedy routines. But as it turns out, there was apparently almost a horror comedy featuring Cheech and Chong.

Although the movie ultimately didn’t have a chance at getting made, it appears that Tommy Chong is still making another attempt at bringing the idea to life. Although it’s mostly just wishful thinking, it’s been revealed in an interview with MovieWeb that Tommy Chong is indeed busy writing a Cheech and Chong horror movie.

While the idea of Cheech and Chong coming back together for a new movie, especially one that takes inspiration from the horror genre is certainly exciting, it still might be too good to be true. As mentioned before, the movie may just be wishful thinking as Tommy Chong manages to mention:

“Oh, I doubt it will get made. Right now my agent and I are working on a lot of things. But mainly, I’m working on staying warm, staying comfortable and high.”

But as long as the idea is floating around, who knows what could happen? After all, if the stars align, perhaps we really could be getting a Cheech and Chong horror movie sooner rather than later.