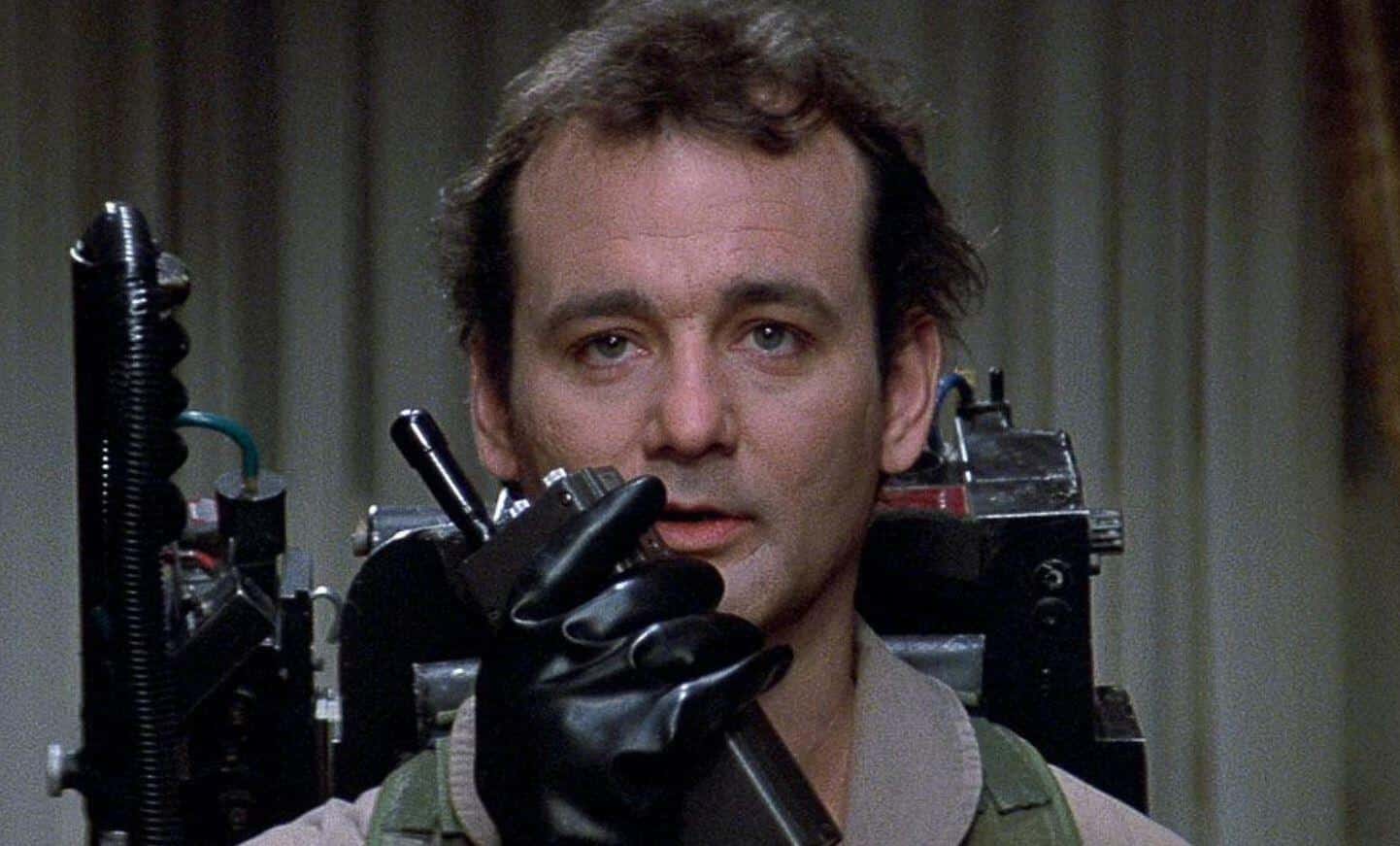 Ghostbusters has endured the test of time due to its wonderfully unique blend of hard-nosed science fiction and sarcastic comedy, with Sony trying to recapture the magic ever since. Ghostbusters 2 was a serviceable, yet unimaginative sequel that failed to build on its predecessor, while Ghostbusters (2016) largely failed to connect with audiences due to its broad comedic streak (it’s better than internet trolls give it credit for though). Sony is back at it again with Ghostbusters: Afterlife, a reboot set in the world of the original film.

While the initial trailer may have surprised some with its new approach to the property, fans will be happy to hear some familiar faces will be returning. Dan Aykroyd, Ernie Hudson, Sigourney Weaver, Annie Potts, and Bill Murray will all be returning for Afterlife. While the extent of their involvement has been kept under wraps, they did reveal that each will be reprising their roles from the original film. Vanity Fair, along with revealing this information, spoke to Murray about the core cast’ return.

It’s already been revealed that this film will pay tribute to Ramis and his role as Egon Spengler. In theory, that could be incredibly touching if done right, but knowing that the original stars are returning is certainly a good start. Writer/director Jason Reitman (son of Ghostbusters director Ivan Reitman) is entering in uncharted waters with this project, as he has mostly helmed smaller independent fare in his career. That being said, I think his personal connection to the brand and assured hand at other projects (Juno and The Front Runner are great projects) will benefit this film significantly.

What are your thoughts on Ghostbusters: Afterlife? Let us know in the comments below!