People Complaining ‘Ghostbusters: Afterlife’ Is A ‘Stranger Things’ Rip Off 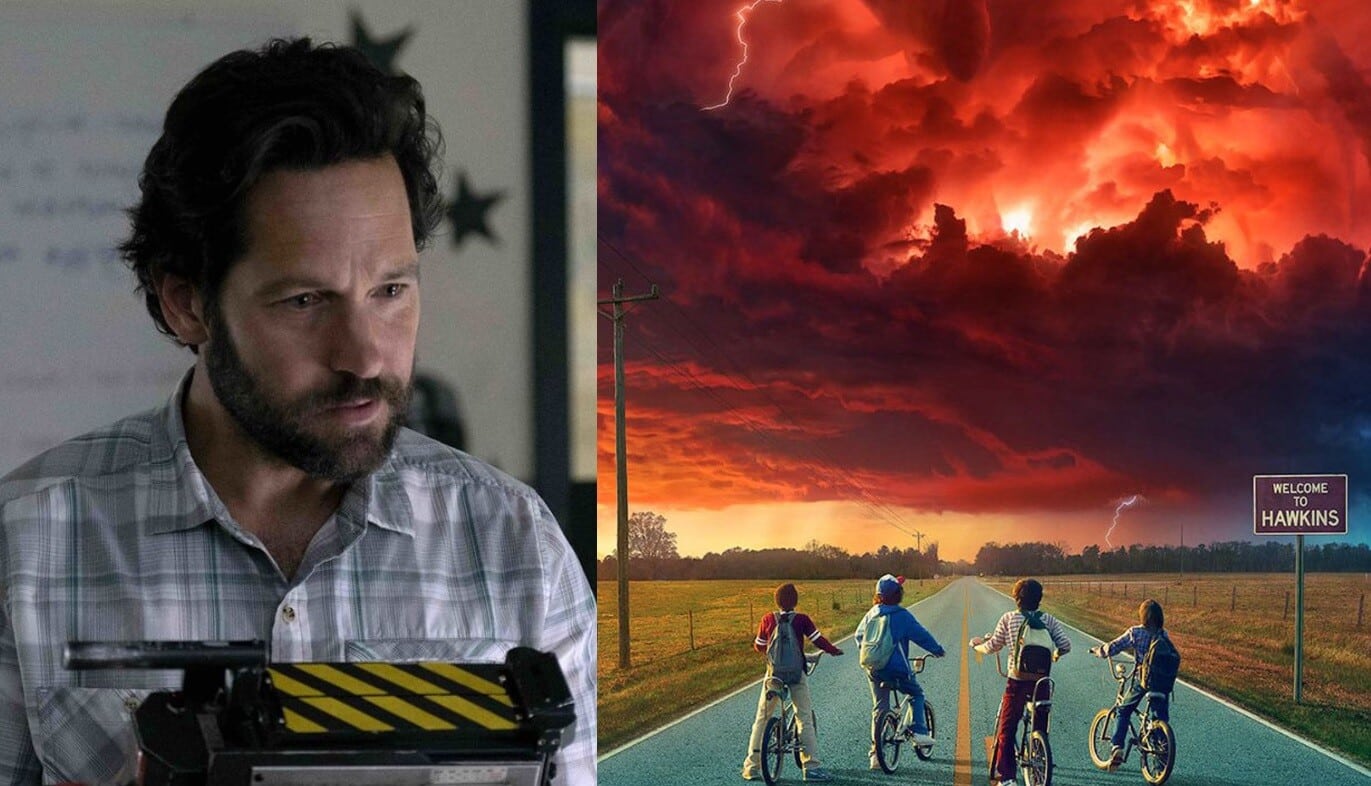 One of the most anticipated sequels that fans never thought would happen, actually is finally happening. We’re getting a Ghostbusters 3 in the form of Ghostbusters: Afterlife, a film which takes a generational approach and will attempt passing the torch of being a Ghostbuster to a group of children. Perhaps most notably is that some of the children are the grandchildren of original Ghostbuster Egon Spangler, once played by the late Harold Ramis. Of course, in a time when the Internet loves to complain about any possible thing, they’ve decided to criticize the new Ghostbusters sequel’s first trailer. In fact, many people are calling Ghostbusters: Afterlife a “Stranger Things rip off.”

Now it is understandable to make comparisons between the two, considering they each share a lead star with actor Finn Wolfhard. But it’s a bit silly to say this new movie is directly ripping off Stranger Things just because it focuses on kids.

Perhaps we’re forgetting that Stranger Things is an amalgamation of films like The Goonies, The Monster Squad, Stand By Me, Jaws, E.T., Gremlins, and yes, even the original Ghostbusters? Maybe we should be complaining about that show instead if we’re talking about copycatting.

Just watched the new Stranger Things season trailer, and it's called 'Ghostbusters' for some reason.

why does the new ghostbusters look like a ripoff of stranger things? when they had that shot of the 2 kids walking down the road I laughed out loud

Two 30somethings at a random Starbucks: “what if they did like Stranger Things but it’s Ghostbusters. Get like Paul Rudd or something. Everyone likes him.”

Jason Reitman one table over: *spits out coffee* https://t.co/zufGwdhsTy

“After being evicted from their home, two children and their single mother move to Summerville, Oklahoma after inheriting property from their late grandfather. When the town experiences a series of unexplained earthquakes, the children discover their family’s link to the original Ghostbusters, who have become something of a myth as many have long-since forgotten the events of the “Manhattan Crossrip of 1984”, and the secret legacy that their grandfather left behind.”

How do you feel about the complaints that Ghostbusters: Afterlife is a “Stranger Things rip off?” Do you think they’re valid? Let us know your thoughts in the comments section down below!