Upcoming ‘Ghostbusters’ Sequel Will Include A Harold Ramis Tribute 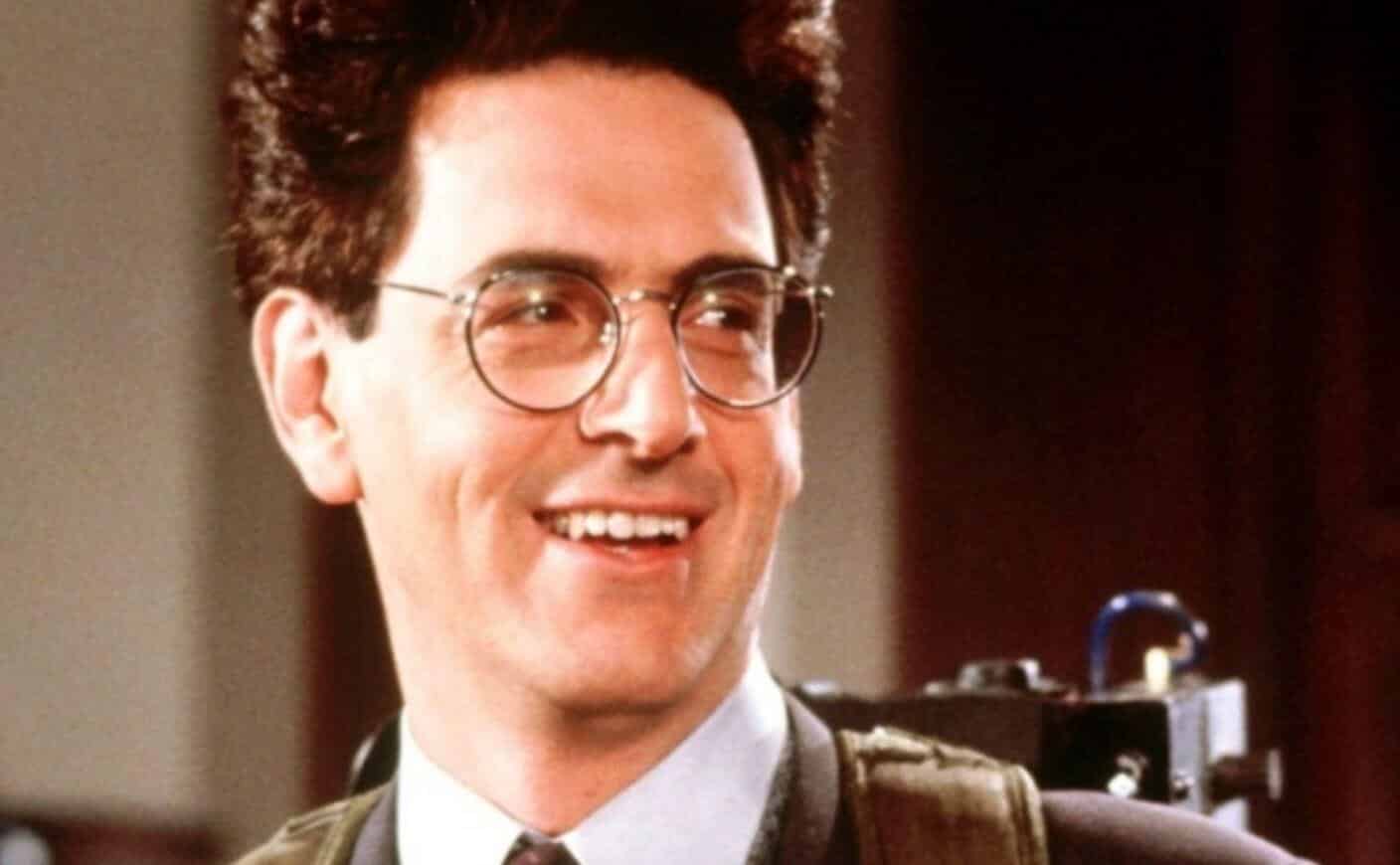 The upcoming Ghostbusters sequel is a special event for fans of the franchise – it won’t just be a sequel to the original two films, but it will bring back the original surviving cast as well. However, if you were wondering about the late Harold Ramis who once portrayed Egon Spengler, it turns out they’ll be paying tribute to him in the new movie. Dan Aykroyd explained it all during a new interview.

“I miss him a lot. He was, of course, a really intelligent, great writer and collaborator… We paid tribute to him in the movie that Paul Feig made with the girls, he was there in a bust, and Billy and I showed up to work on that because we had faith in that vision… So, we paid tribute to Harold there, and of course, we’ll recognize him in this film in some way, however small.”

The previous film’s nod to Ramis was that of a small bust, and the credits also included a small dedication stating “For Harold Ramis.” While it was nice seeing that particular film pay homage to Ramis, this new movie’s homage will be much more meaningful in that this storyline is more connected with Ramis’ original Ghostbusters character by being a direct sequel. As such, it means a lot that he’ll still be included in the new film in any way possible.

While we don’t know much about the plot, it’s exciting to see Ghostbusters and Ghostbusters 2 finally receive the direct sequel they deserve. As Aykroyd has previously stated…

“Jason Reitman wrote a beautiful, heartfelt script that takes the real DNA from the first two movies and transfers that directly to the third, the next generation. It hands the legacy off to a new generation of stars, and players, and actors, and characters.”

How do you feel about the new Ghostbusters sequel paying tribute to star Harold Ramis? Are you excited to see the sequel? Let us know in the comments section down below!