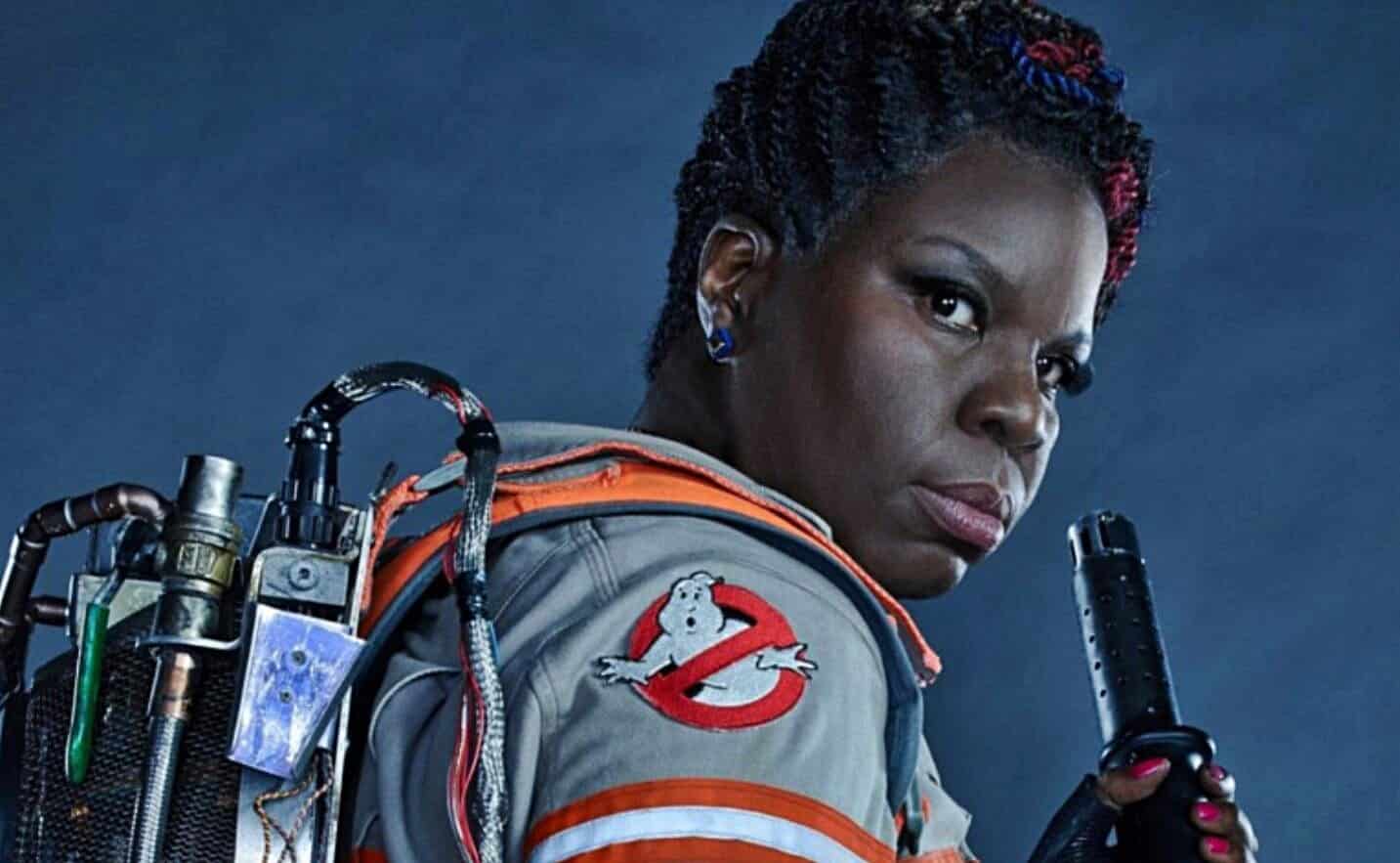 Ever since the announcement of Jason Reitman officially signing on as director of Ghostbusters 3, fans have been super excited for what’s to come. As the son of original Ghostbusters director, Ivan Reitman, and having grown up on the set of the first two films, Jason seemed the heir apparent and the obvious choice. Between that, the tease of Ecto-1, the possible plot information, and the original cast all on board (albeit without an official confirmation yet from Bill Murray), it would seem that all is right in the world and everyone is on board. Well, maybe not everyone…

Leslie Jones, Saturday Night Live cast member and one of the all female Ghostbusters from the 2016 soft reboot, is not a fan. She took to Twitter to express her opinion, and she held nothing back. WARNING: Graphic Language to follow!

So insulting. Like fuck us. We dint count. It’s like something trump would do. (Trump voice)”Gonna redo ghostbusteeeeers, better with men, will be huge. Those women ain’t ghostbusteeeeers” ugh so annoying. Such a dick move. And I don’t give fuck I’m saying something!!

An absolute honest to God never ending supply of bullshit and hate from these trolls. Leslie spoke her truth and I support her. I am very open to Jason’s new version of GB but am also sad that our 2016 team may not get to bust again. We all are. We’re forever proud of our movie. https://t.co/o1Ohz7rCVp

Now, while everyone is entitled to their own opinion, she is a bit off with her facts. The version that she starred in did not exist in the same universe as the first two films. This was a shoot off, or a parallel universe. They even teased going the ‘Zul’ route for their second flick in the post credits scene, which would be a retelling of the classic first film.

So, the current film isn’t meant to erase or eliminate what they did, but rather continue the universe created in the first two films from the 80’s. This Ghostbusters 3 would not impact their version in any way. In fact, the only reason a sequel wouldn’t happen would be because of the poor reviews and bad reception of the film from fans.

It was also strange that Jones somehow turned her misspelt objection to this movie into an anti-Trump political statement. That’s just not necessary. Please, leave politics out of our fandom. As far as the 2016 all-female Ghostbusters, I’m actually a fan. I really enjoyed the movie, and was able to see that it was a separate universe from the original films. It’s just a shame that one of the stars in the film can’t see that.

What do you think of Jones’ comments? Do you agree or disagree? Let us know in the comments below!