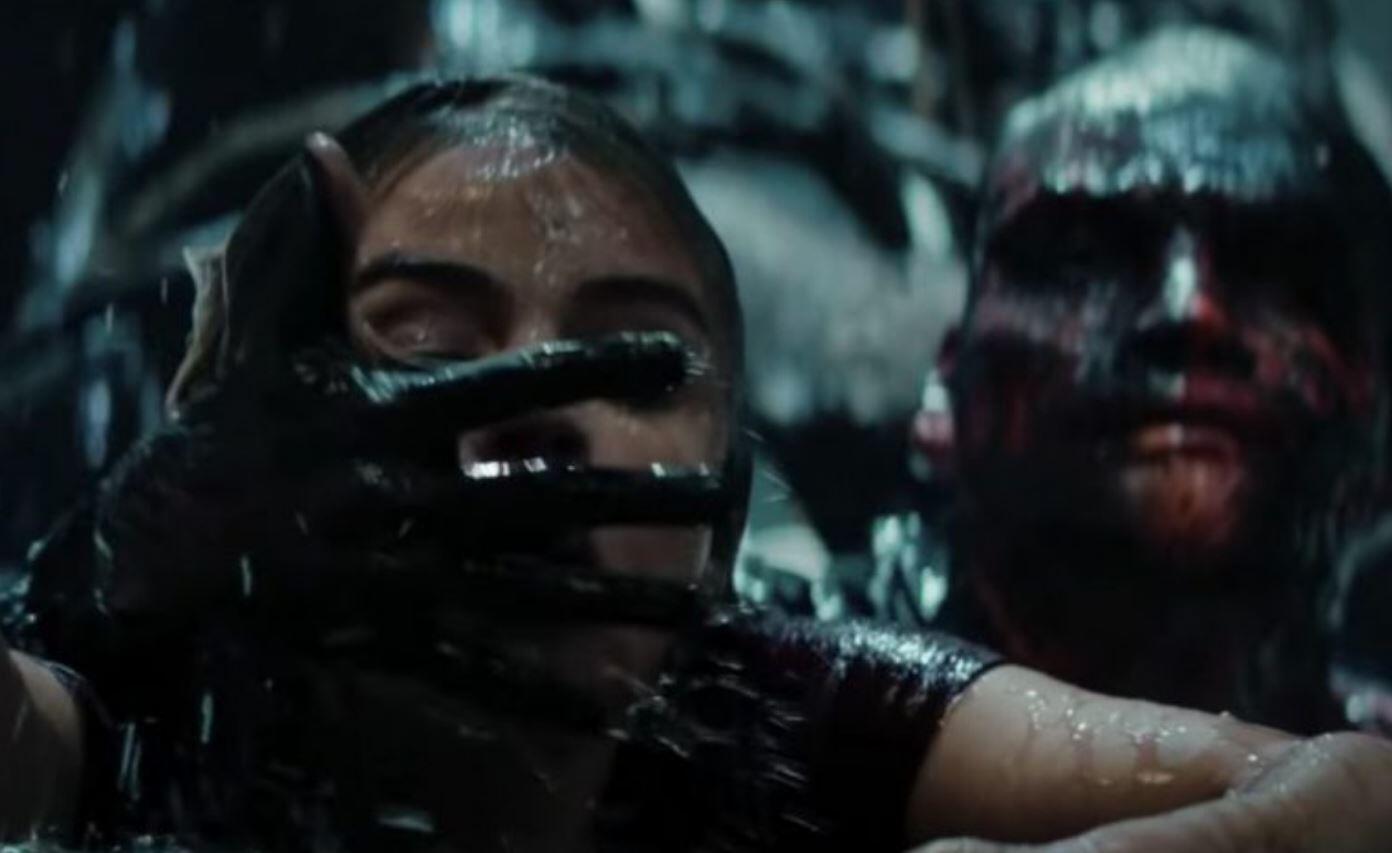 It seems to be a recent trend as of late to not just reboot older television and film properties, but reboot them as horror films unlike their original interpretations. One of the latest to receive this treatment is the upcoming Blumhouse and Sony production titled Fantasy Island, which is inspired by the 1970’s/1980’s television series of the same name.

The film starts off with the promise that guests who visit the mysterious island get to receive their deepest, darkest desires. But, as you can imagine, those desires end up leading our characters through a much more twisted nightmare than they or ourselves as viewers could have expected. Especially with something based on what was once an innocent television property.

“The Enigmatic Mr. Roarke (played by Michael Peña) makes the secret dreams of his lucky guests come true at a luxurious but remote tropical resort. But when the fantasies turn into nightmares, the guests have to solve the island’s mystery in order to escape with their lives.”

The new film was directed by Jeff Wadlow (the director of Blumhouse’s Truth or Dare) from a screenplay written by himself along with Chris Roach and Jillian Jacobs.

The new interpretation of Fantasy Island is set to premiere on February 14, 2020. It’s no doubt that Valentine’s Day is a perfect opening for a horror film of this caliber – the kind of trend that seems to have faltered as of late. Let’s see if Blumhouse can bring it back.

What did you think of the trailer for Fantasy Island? Are you excited for the new interpretation of the classic television series? Let us know in the comments section down below!