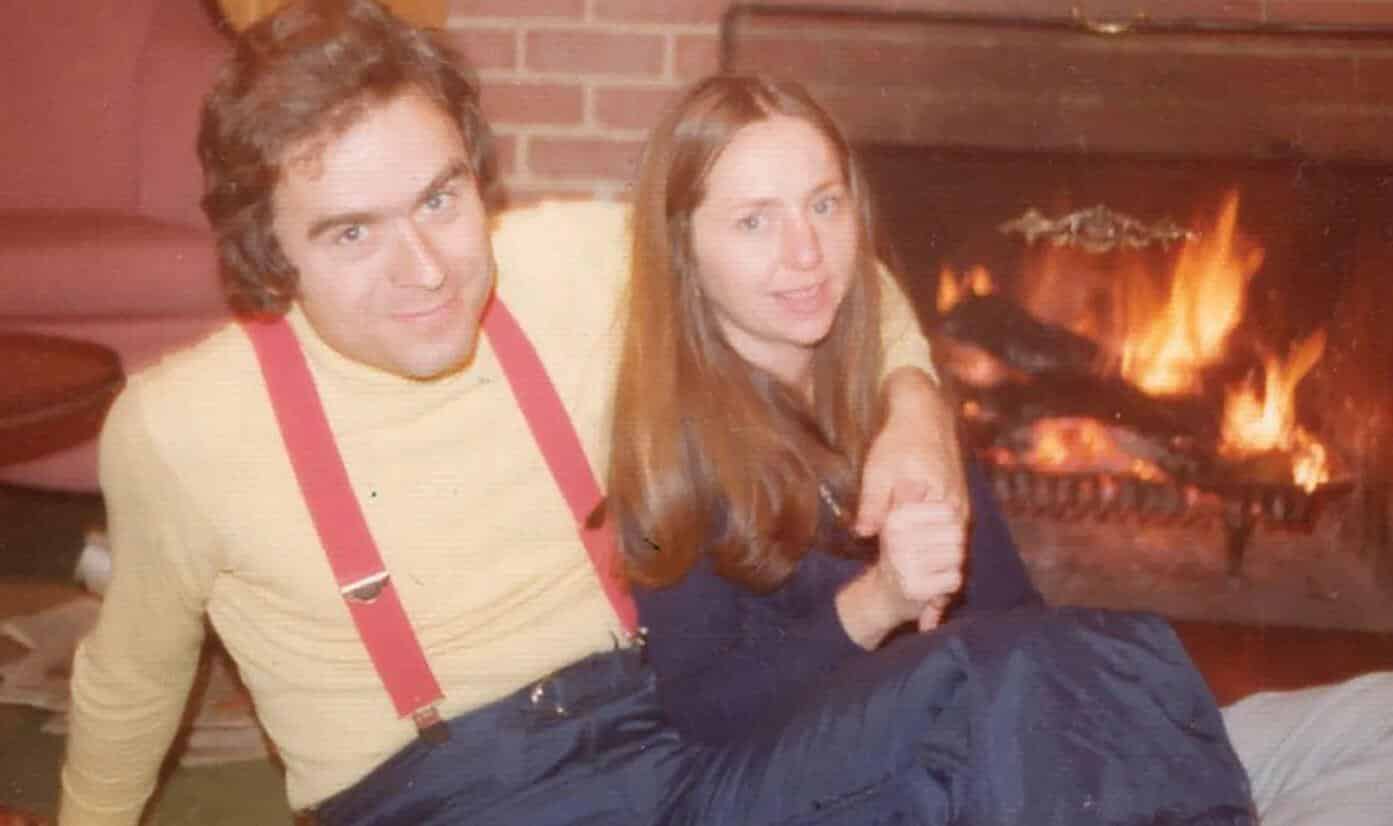 There doesn’t seem to be any shortage of discussions on serial killer Ted Bundy, especially with the variety of documentaries and biopics being released on the subject. One new documentary that was just released on Amazon Prime, titled Ted Bundy: Falling For A Killer, recounts the memories of Liz Kendall’s daughter Molly Kendall who speaks out about how her mother had fallen for the deranged serial killer. As it turns out, she destroyed the last letter Bundy had sent to her mother before he was electrocuted, in fear that her mother would still have feelings for Bundy.

Ted Bundy had come across Liz Kendall when her daughter Molly was still only three years of age. Bundy ended up meeting Kendall while she was alone in a bar one night, and the two began a seemingly normal relationship with one another. But this was before Bundy’s crimes were discovered. In the end, Liz Kendall helped put a stop to Ted Bundy and his horrifying killing spree when she reported his suspicious acts to police. Nevertheless, it appears that she still wrote to him even when he was locked away in prison. He wrote one final letter to Liz before he was sent to the electric chair,  but Molly destroyed it before her mother could have ever read the note. As explained by Mirror:

“It was all the things my mom would have wanted to hear. I was unwilling to watch her be ripped to shreds again by this ‘love.’ F*** that,” says Molly, in the republished edition of her mother’s book The Phantom Prince: My Life With Ted Bundy, a release which accompanies the new Amazon documentary.

It appears Molly found the letter in their mailbox when she was still a community college student, and decided it was best to throw it in their fireplace after having read it.

“Somehow over thousands of miles, Ted had been able to seize on just the right things to say to hook my mom into his toxic drama again,” she says.

It appears that Liz was indeed having trouble coming to terms with how Ted Bundy was really a demented serial killer, as she had written herself.

“In the beginning, if I let me guard down for a minute, I’d recall the Ted who I thought I loved and had fun with,” she wrote. “My mind could run with that endlessly—he was smart, he made me laugh, our chemistry was good, and on and on,” she says.

Apparently she eventually discovered the truth about the letter being destroyed when Bundy’s civil rights attorney contacted Liz and Molly and asked why Liz never responded to his final letter. It was then that Molly was forced into confessing to her mother, who accepted the reason why. However, Molly still partially regrets not having let her mother read the note as she feels as though Liz might have been robbed of some closure.

“It was her mournful manner that made me see that if you turned the situation another way, I had robbed her of some closure,” explains Molly.

In the end, however, Molly Kendall feels it was the best decision possible.

“I honestly would have taken him out back and shot him myself rather than let him hurt one more person,” she wrote.

Continue Reading
You may also like...
Related Topics:Horror, Ted Bundy, Ted Bundy: Falling for a Killer