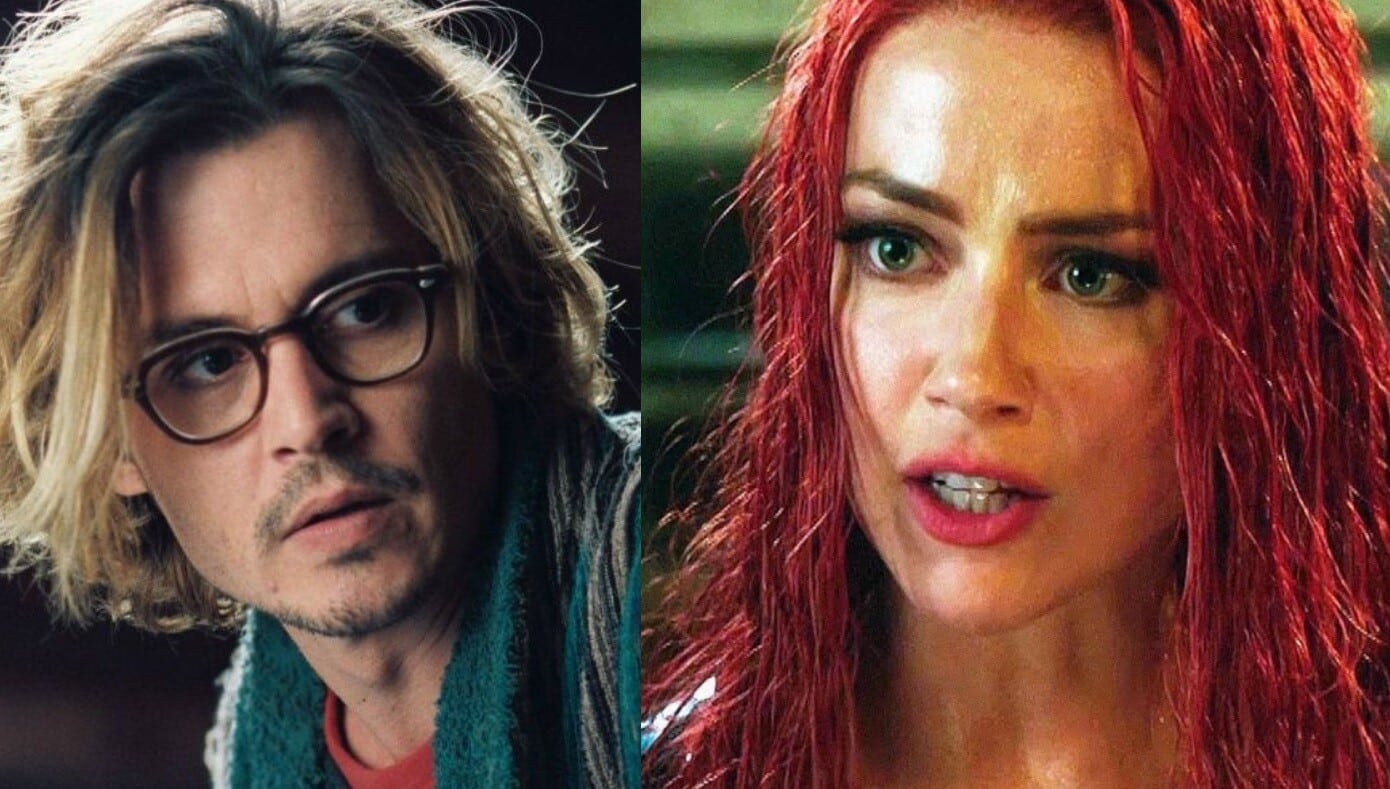 One of the biggest celebrity debacles in recent history has been the domestic violence case between stars Johnny Depp and his ex-wife Amber Heard, a case which has sent fans of both into a spiraled frenzy trying to find who is the true victim and abuser. And in a new audio recording, it looks like things aren’t looking particularly well for actress Amber Heard.

The issues began following their marriage, which lasted between Johnny Depp and Amber Heard for two years from 2015 to 2017. After this the duo started going through an abuse case which was filed by Amber Heard’s attorneys. The case has triggered a lot of drama behind the scenes of their careers as well, which seems to have cost Johnny Depp his iconic role as Jack Sparrow in the Pirates of the Caribbean film franchise.

Once people started seeing Johnny Depp in such a negative way, he retaliated, and sued Heard for causing physical violence and emotional abuse against him. Now that the two are continuing to clash against one another, new bits of information are coming out about the case each day. One such piece being an audio recording (that you can hear below) between Johnny Depp and Amber Heard from 2015, and it’s very revealing.

Here’s the audio where Amber Heard mocks Johnny Depp for calling for help while she was abusing him, she then loses her temper and fully admits to abusing him but proceeds to shame him again.

According to the clip, Heard didn’t punch Depp, but only “hit” him:

“I left last night. Honestly, I swear to you because I just couldn’t take the idea of more physicality, more physical abuse on each other. Because had we continued it, it would have gotten f— bad. And baby, I told you this once. I’m scared to death we are a f— crime scene right now.”

“I can’t promise you I won’t get physical again. God I f— sometimes get so mad I lose it.”

Friendly reminder that when Amber Heard filed and got a temporary restraining order back in 2016, Johnny Depp later asked for it to become mutual and what happened? Of course people and the media made fun of it. @celebitchy , proud of yourselves??#JusticeForJohnnyDepp pic.twitter.com/lOVDmebzQ8

Amber Heard sliced off Johnny Depp’s finger, causing him to contract MRSA 3 times, burned his face with cigarette, shat on his bed, spat on him, withheld his medications and punched him. He lost his job. She didn’t. #JusticeForJohnnyDepp pic.twitter.com/znbC8c6L7Q

Just recently #AmberHeard delivered a speech on domestic violence at the Womens March. PROOF has surfaced that she has been physically, verbally and mentally abusive to Johnny Depp. YOU are the reason doubt comes to mind for actual victims. She needs to be held accountable pic.twitter.com/SFuSCMJ7D9

If you loved Johnny Depp when you were growing up and enjoyed all his movies, fight for him so he can get his roles back and let his abuser Amber Heard be punished.

What makes this video heartbreaking is not the fact that Amber Heard sliced Johnny Depp’s finger but it was when he had to hide the truth about it. #JusticeForJohnnyDepp #AmberHeardIsAnAbuser pic.twitter.com/EesKlI4Sas

When Amber Heard accused Johnny Depp of domestic abuse y’all cancelled him. She LIED, and intentionally tried to ruin his life. Where tf is this energy now that the truth is out that she’s a manipulative monster? #JusticeForJohnnyDepp pic.twitter.com/tmYiC8PDom