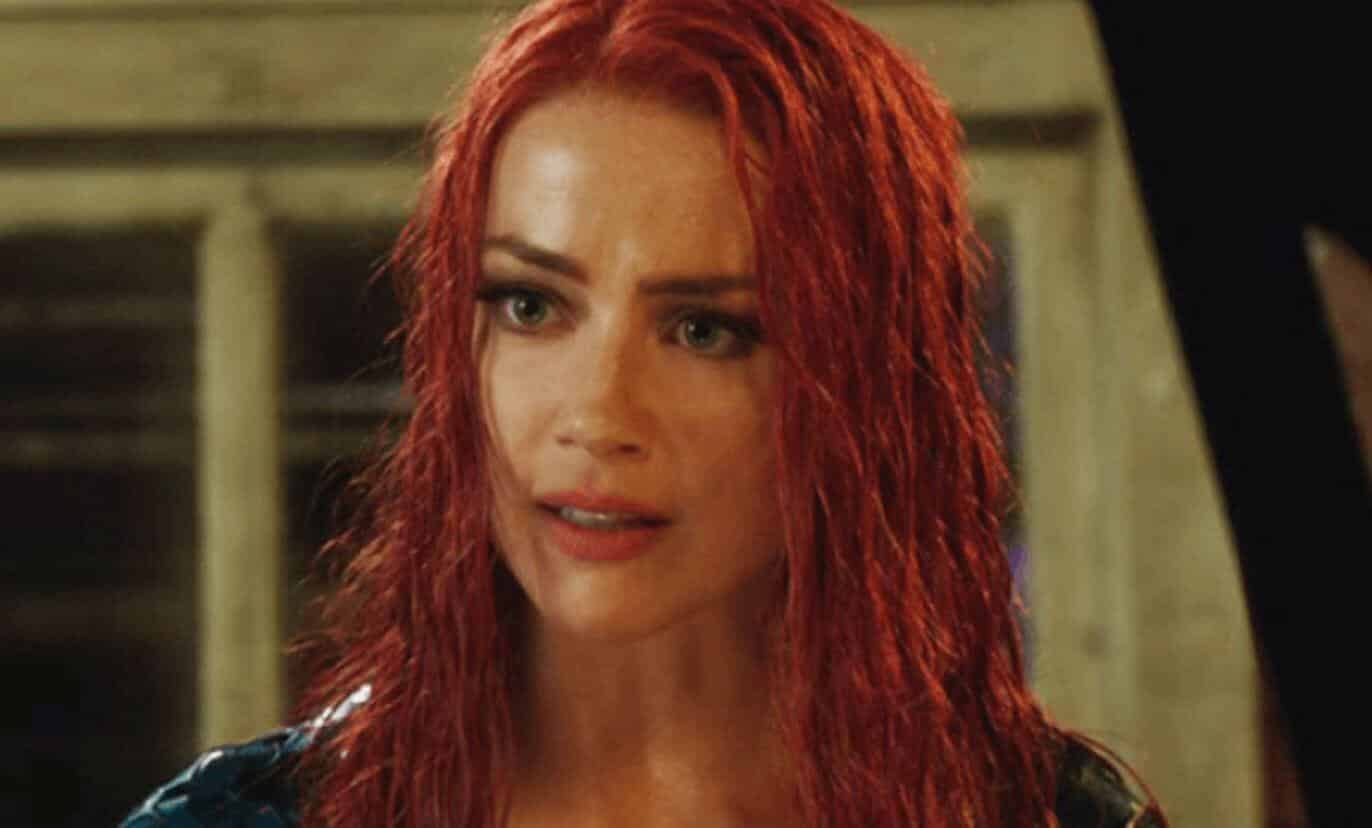 The lawsuits between actor Johnny Depp and his ex-wife actress Amber Heard are no surprise for internet readers. As such, a petition has now been written up against Amber Heard and suggests that she should be removed from the cast of Aquaman 2 due to how she allegedly abused Johnny Depp.

As the petition opens,

“Amber Heard has been exposed as a domestic abuser by Johnny Depp. In his $50 million lawsuit, Johnny Depp describes many incidents of domestic abuse that he suffered at the hands of his (then) wife Amber Heard, including one incident where she punched him twice in the face and another where she shattered his finger with a vodka bottle, and his finger had to be surgically reattached. He will bear the scar from that for the rest of his life.”

The petition continues to list the several instances in which Heard supposedly went against her ex-husband Johnny Depp.

“Since Heard’s divorce from Johnny Depp, she has systematically crusaded to ruin Depp in Hollywood, repeating multiple accounts of fake incidents in which she had actually abused Johnny Depp, but lied and created false accounts of him being the abuser. About the incident during which she shattered the bones in Johnny Depp’s finger and nearly severed it, causing Depp to require surgery to reattach and repair it, Heard presented a false story claiming that he cut off his finger himself, dipped it in paint and scrawled obscenities all over the walls.

Likewise, Heard recounts fabricated incidents of Johnny Depp hitting her in the face when she had, in fact, punched him. Though staff and neighbors in the building where she lived reported seeing no marks on her face in the hours and days after she says Johnny Depp hit her, yet she appeared in court six (6) days later with bruises on her face, asking for a temporary restraining order, which was granted. Photos of Heard from the very next day show her full face, without makeup, and not a single bruise.”

As such things have clearly upset people, the petition then explained why actress Amber Heard should be removed from Aquaman 2. They claim that she does not deserve to be glamorized for her alleged acts of domestic abuse and that men are also victims of such crimes and should not be ignored.

“As Amber Heard is a known and proven domestic abuser, Warner Brothers and DC Entertainment should and must remove Heard from their Aquaman 2 film project. They must not ignore the suffering of Heard’s victims, and must not glamorize a domestic abuser.

Men are victims of domestic abuse, just like women. This must be recognized, and action must be taken to prevent a known abuser from being celebrated within the entertainment industry.

Do the right thing. Remove Amber Heard from Aquaman 2.”

The petition currently has over 30,000 signatures as of this writing.

Do you agree or disagree with the petition? Be sure to tell us your thoughts in the comments down below!