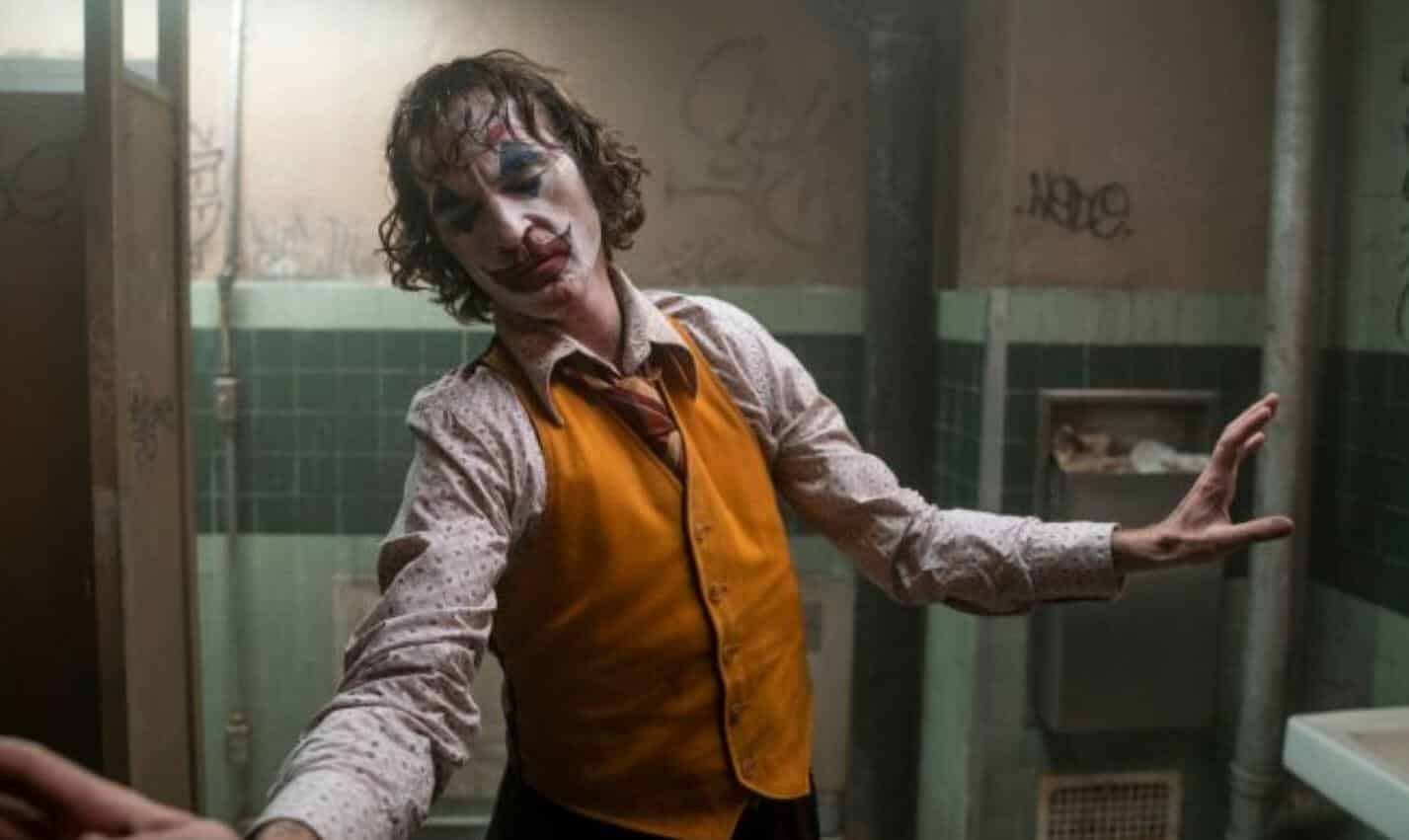 Despite all the controversy Todd Phillips’s Joker, the movie was a huge win for WB and a massive box office success. The pseudo comic book movie has garnered many awards for the cast like Joaquin Phoenix and people behind the scenes such as Phillips and the film’s composer, Hildur Guðnadóttir.

The movie is expected to continue the award-winning train at this year’s Academy Awards ceremony and WB has decided to keep the hype rolling on through.

Reports have come out that a Joker live concert tour is on the way and will start across the pond in London on April 30th at the Eventim Apollo. The show will feature a full orchestra and will have conductor Jeff Atmajian to lead the way.

I’ve been to a couple of live film concert shows led by an orchestra and they are absolutely amazing—I’m looking at you, La La Land.

The tour is set to travel around the United Kingdom through July and then move on to Europe and other international locations. There’s no word on whether the show will reach any other part of the world. The idea of a concert tour for Joker was set in motion once Guðnadóttir won her BAFTA award for Best Original Score for the movie. I wasn’t a big fan of the film, but I must give credit to the great soundtrack from the movie.

Guðnadóttir was reached for comment by Deadline on this announcement.

She quotes as saying:

“I’m thrilled to get to see and hear Joker in the cinema with a live orchestra. When we recorded the music, the orchestra brought such depth and detailed attention to the performances that we were all literally holding our breaths during most of the recording sessions. It was a beautiful trip. I’m so happy to get to go there again and for an audience to experience that too.”

Guðnadóttir became the first female solo artist to win a Golden Globes award at the 2019 event – and the composer deserves all the praise she’s getting. Here’s hoping that her success continues.