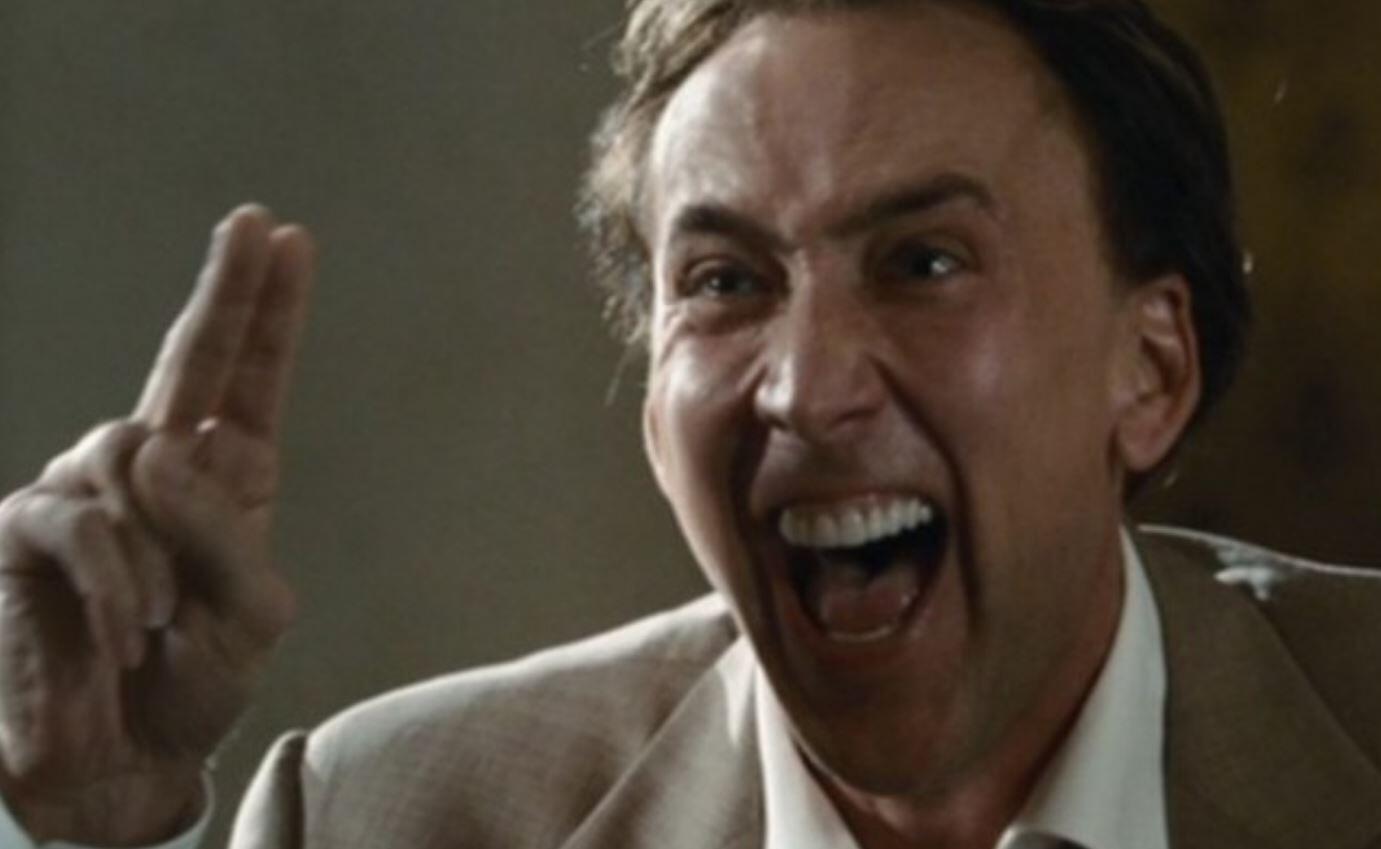 It was previously revealed that a movie about Nicolas Cage, starring Nicolas Cage as himself, and titled The Unbearable Weight of Massive Talent was in the works. Now it looks like an official release date has been given for the massively meta comedy film that will function as a tribute to actor Nicolas Cage and his body of work. Unfortunately the release date is still relatively far away.

As revealed by Deadline, it looks like the new Nicolas Cage movie has its release date in the first quarter of next year in 2021 on March 19.

The plot for the new film truly is bizarre and hilarious in all the right ways. It appears that The Unbearable Weight of Massive Talent will follow a fictional version of Nicolas Cage in desperate need of money following a lack of available jobs. He takes up a $1 million offer to show up at his biggest fan’s birthday party, where Cage is ultimately forced into reprising a variety of his most iconic roles to save himself and those he holds close to him. And that’s only part of the film’s plot, which should encompass a storyline fittingly bizarre enough to contain so much Nicolas Cage. Fans should be pleased.

The film is directed by Tom Gormican. The story is based on a screenplay Tom Gormican co-wrote with writer Kevin Etten.

Hopefully we learn more about the film soon and what the rest of the cast will look like aside from the film’s star Nicolas Cage, of course. It really is an exciting idea and one that will only add to the recent hits Nicolas Cage has had with roles in films in recent years like Mandy and The Color Out of Space. It only makes sense that playing himself could be the next best part in living up to his recent performances.

Continue Reading
You may also like...
Related Topics:Nicolas Cage, The Unbearable Weight of Massive Talent