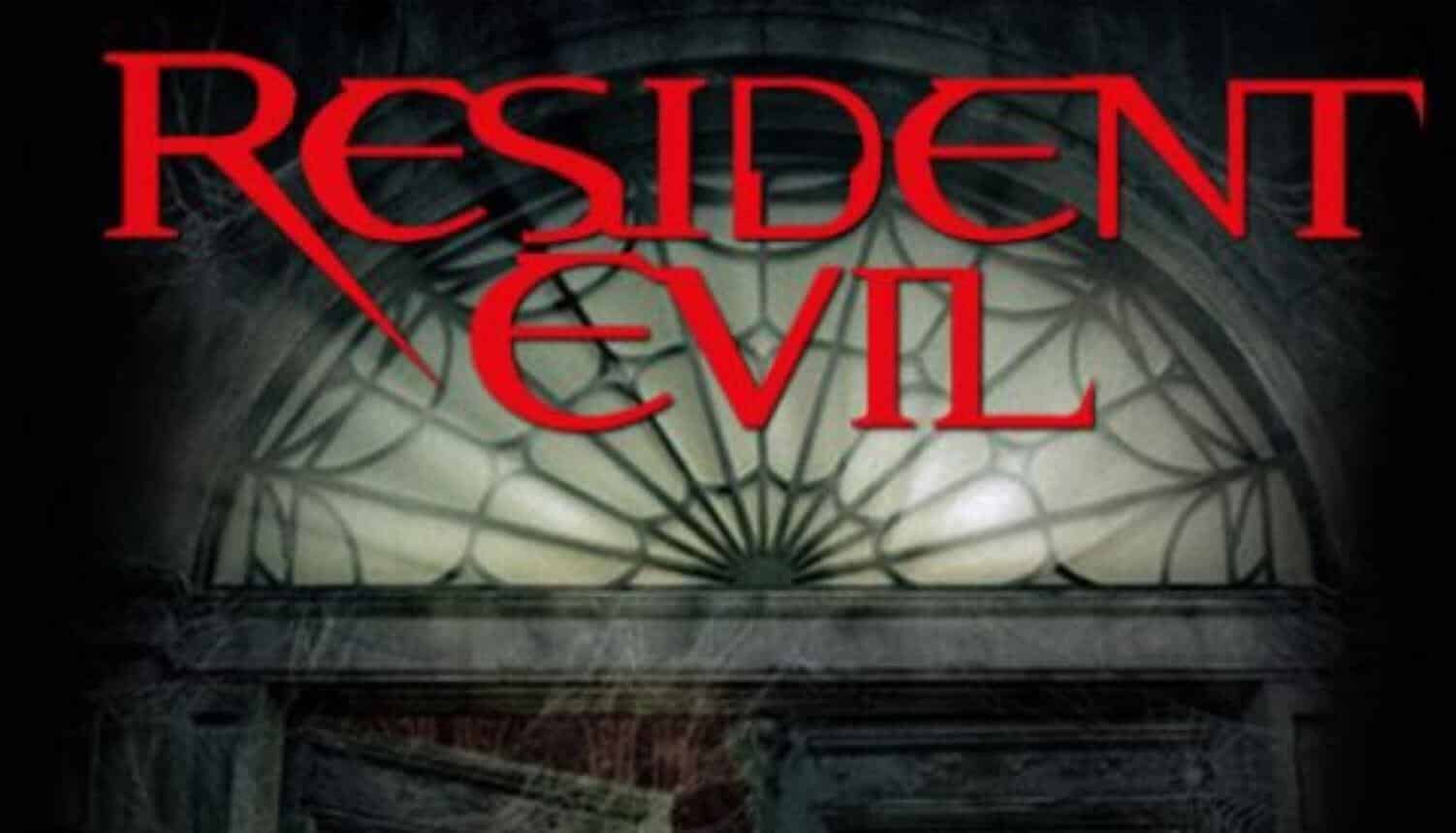 The Resident Evil franchise is currently as popular as ever, with new games like Resident Evil 3: Nemesis taking fans back to the roots of the iconic horror survival gaming franchise. But that’s not all, because not only are we getting a new cinematic interpretation of the Resident Evil brand, but it looks like a Netflix television series is on the way as well. In fact, a new report suggests that production on the new Resident Evil series is bound to begin later this year.

As reported by Redanian Intelligence, a fan site which previously uncovered information regarding Netflix’s television adaptation of The Witcher, the Resident Evil series is expected to begin production this summer. Of course, none of this has been officially confirmed, but considering they’ve had success in finding out information about The Witcher – perhaps they’ve struck gold when it comes to Resident Evil as well.

Aside from the series presumably beginning production this coming June, the site also suggests that the series will have a first season consisting primarily of eight episodes. Every episode in this first season will be sixty minutes long. It also appears that preparation for the June shoot will begin in April, with on-location prep work in South Africa.

While this still needs to be officially confirmed, the series would be produced by Constantin Film and Netflix. And given the extreme popularity of Netflix’s latest video game series adaptation, The Witcher, it only makes sense that they would target Resident Evil next. Especially after such an incredible revival in interest following the successful release of their Resident Evil 2 remake and the upcoming hype surrounding their Resident Evil 3: Nemesis remake.

It’s an exciting time to be a Resident Evil fan, and it looks like after the initial film series which received mixed reactions from fans and moviegoers, we’ll finally be getting to see Resident Evil on the screen the way it was intended. Hopefully we get confirmation on this information soon and if the dates are correct, we should be learning more details as well.