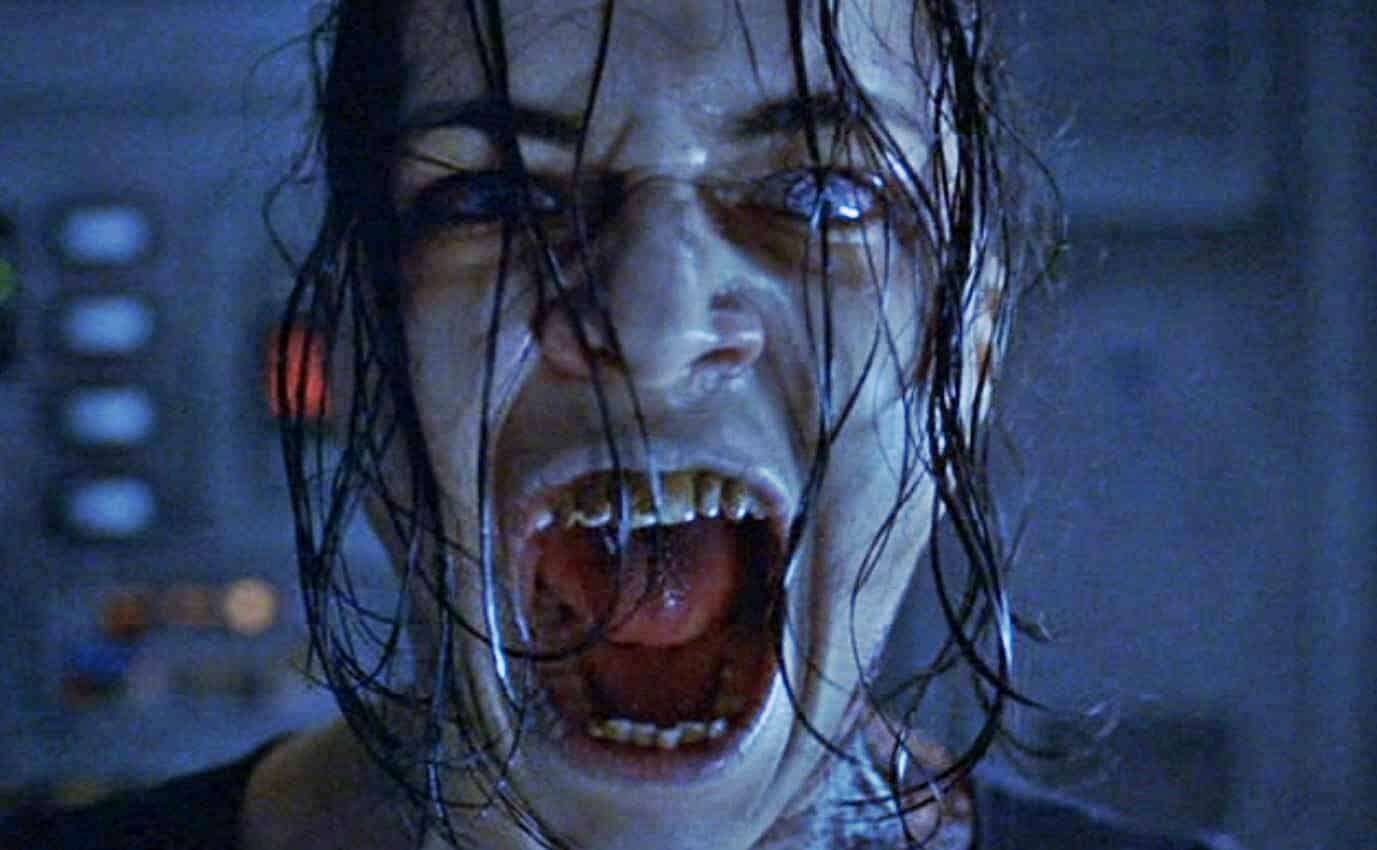 One of the most successful yet unfaithful video game film franchises has to be the Resident Evil series. While the first few entries were financial hits, the overall narrative continued turning away fans left and right due to its careless nature and inability to correctly follow the games. Now that the storyline was more or less wrapped up with Resident Evil: The Final Chapter in 2017, Hollywood is quickly working on rebooting the series.

Director Johannes Roberts, responsible for 47 Meters Down as well as its sequel, and the sleek slasher flick Strangers: Prey at Night, is attached to readapt the Resident Evil franchise for cinemas. And he’s made quite the statement for what he’s hoping to accomplish with the IP:

“We are in active development of that at the moment. I pitched them a take, and they really loved it. So, we are just gearing up on that as we speak, really. I’m in the office all the time there. So, yeah, it’s great. It’s gonna be super scary. It’s super, super scary. And it’s just getting back to the roots of the game. I think, at the moment, I’m not really allowed to say much more than that. But it’s gonna be a lot of fun.”

Roberts definitely seems like the person for the job. He’s not only proven himself a capable horror director for claustrophobic environments with projects like 47 Meters Down, but he successfully managed to reinvent The Strangers with a much more spectacular sequel. Therefore it stands to logic that if anyone can reinvent the Resident Evil film franchise and make the movies a hit again, it’d be him.

And considering that all of the other movies have focused so much more on the action elements, rather than the grisly horror the first few video games are, it’ll be cool to see that dark style come to life on the big screen. We’ll just have to wait and see with how and when it happens.