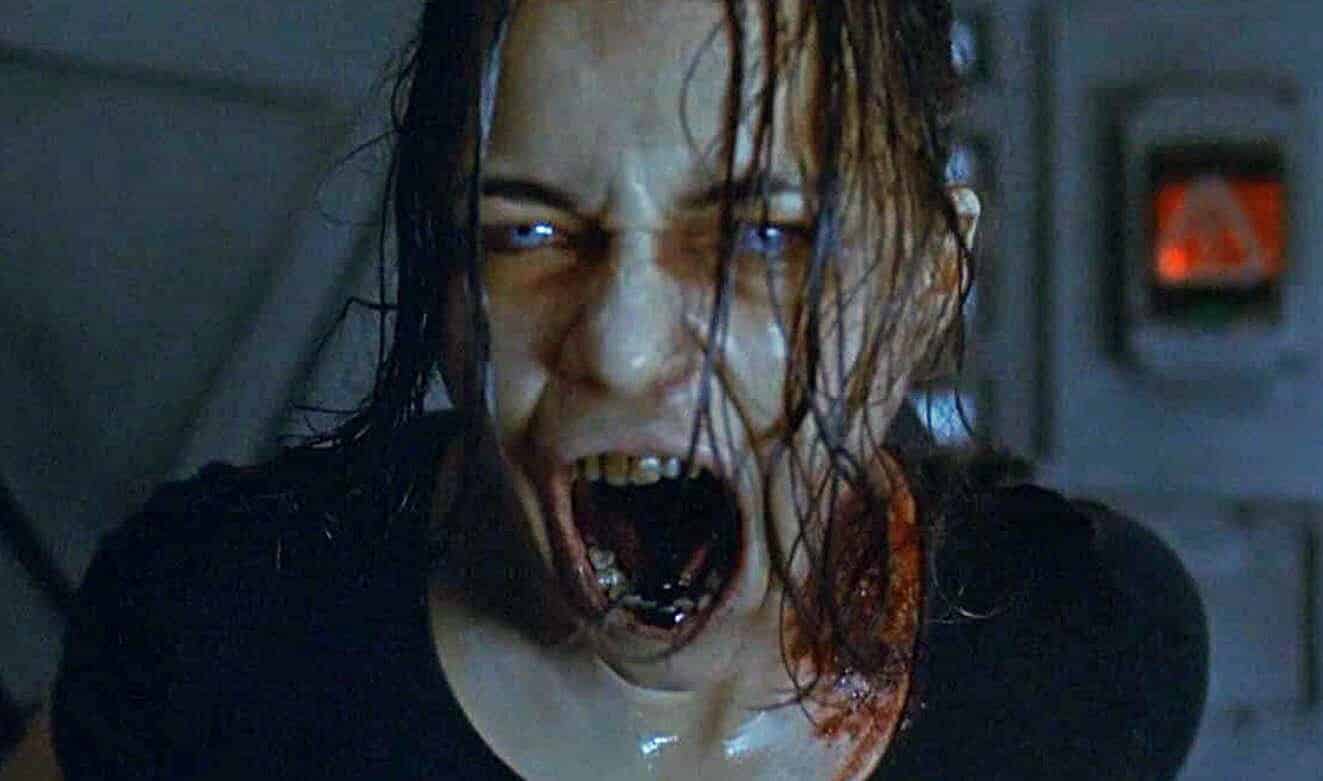 Resident Evil has been a revolutionary horror video game franchise with a rather large and diehard fanbase. The games changed how the horror genre is done in the video game realm. It also spawned 6 film series, but they strayed from what made the cinematic game series so great, and instead focused on action and bolstering a leading character not even in the games. Now, the film’s are being rebooted and, on the heels of the release of the remastered Resident Evil 2 hitting gaming consoles, and new rumor of a tv series have surfaced.

According to Deadline, Constantin Films, the production company set to reboot the movies, is also working on a Netflix TV series based on the highly successful game franchise. We here at ScreenGeek have actually reported on this before. Deadline states:

“I hear the series will be a Netflix global original. German production and distribution company Constantin Film, which is behind the Resident Evil movies loosely based on the Capcom video game series, is the studio. Search is underway for a showrunner to shepherd the adaptation.”No one is commenting but I hear the plan is for the series to expand the Resident Evil universe and deepen the exiting mythology. I hear the series will keep the basic premise, which also served as a setup for the movie franchise. The drama series will explore the dark inner workings of the Umbrella Corporation and the new world order caused by the outbreak of the T-virus. While the project is in early stages, the series is expected to incorporate all of Resident Evil’s signature elements, including action sequences and Easter eggs.”

Now, this is just in the rumor stages, but from the sound of it, this may not be what fans actually want. A Netflix series, if done properly, could very easily appease the fans. These games have such a rich story, one that could translate well to the small screen. But, if they focus more on what the films did, ignoring key details to be more action driven, this series could end up as another shell of what these games actually are. Hopefully, as more details surface, we’ll get a clearer picture of exactly what Constantin Films has planned.

What do you think about a possible Resident Evil TV series? Let us know in the comments below!