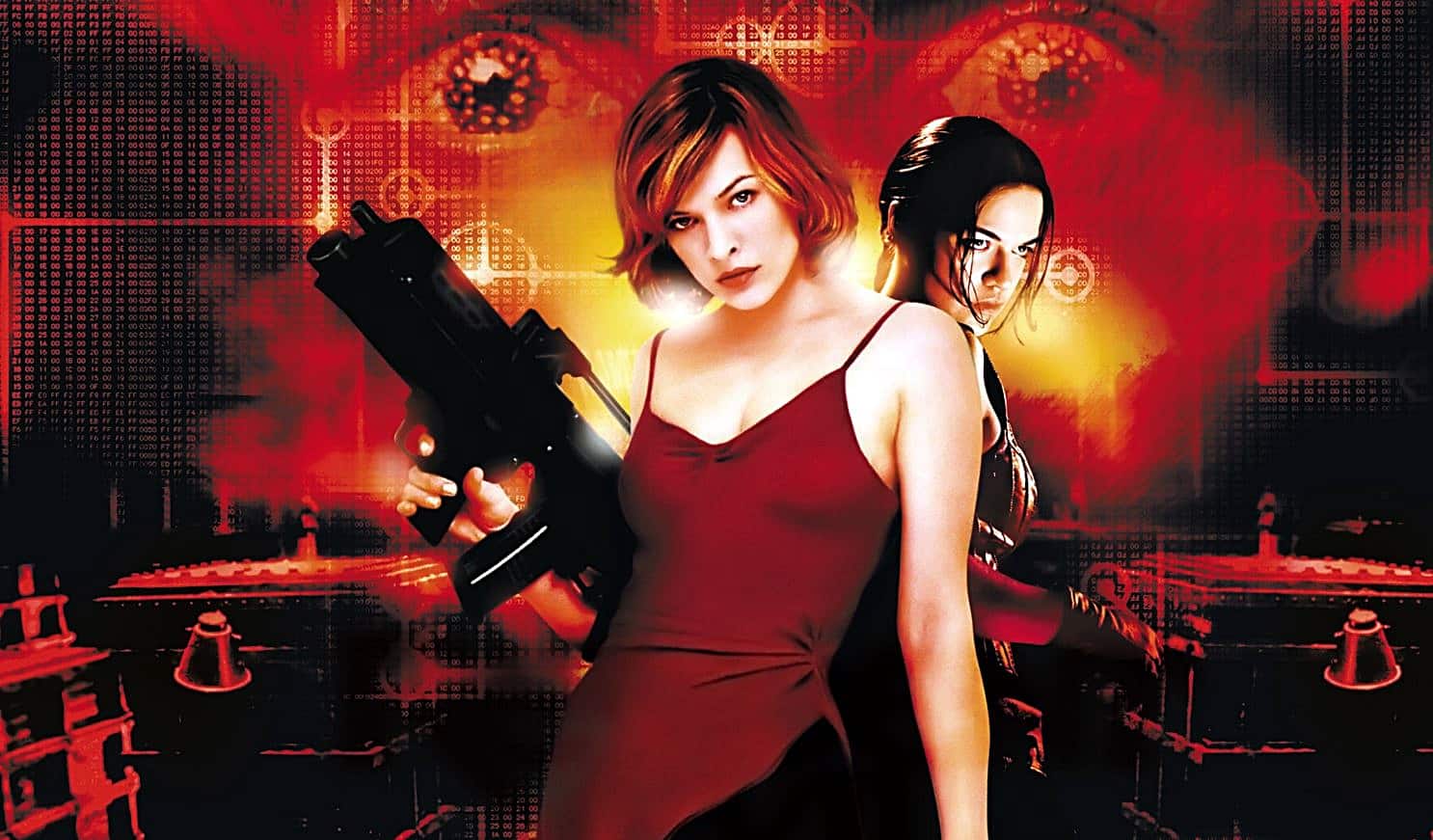 While most video game films have absolutely no merit, I do have to give the Resident Evil series some credit. Sure, the story in each was weak in both its connection to the game and actual plotting, but the series did produce six film that have some fun moments along the way. That’s not to say that they couldn’t be improved, especially with the presence of Paul WS Anderson behind the camera often hindering the series.

Despite the last Resident Evil film Resident Evil: The Final Chapter being released only a year ago, talks have already started about rebooting the series. According to Variety, it appears that Sony has found their choice for writer and director with Johannes Roberts (47 Meters Down and Strangers: Prey at Night) being Sony’s pick.

Roberts may be an unknown to some, but he has established himself as a sturdy genre filmmaker. While I wasn’t a huge fan of 47 Meters, The Strangers: Prey at Night was a well-crafted horror film that payed homage to 80’s synth films of the slasher generation. He has proven he can create unique and memorable horror scenes as well as working within the confines of a strict budget.

When speaking about the project, writer Greg Russo said:

“Obviously, I’m a huge fan of the franchise so to work on that was a lot of fun. And they’ve made six films before so when you come back to that and reboot it, you wanna do something different and not just rehash. For me it was very clear-cut that I wanted to go back and make it scary again like a horror film in terms of the classic James Wan style so that was the pitch, going back and looking what made the games scary in the first place so yea Resident Evil 7 was a bit of a touchstone for my draft.”

I am very much interested to see what direction they take this reboot. Resident Evil 7 the video game took the series back to its atmospheric horror roots with a lot of success, so maybe the studio will pursue that angle rather than the more action-oriented original series. Personally, I think that change would be beneficial and frankly more true to what the games are.

Continue Reading
You may also like...
Related Topics:Horror, Resident Evil