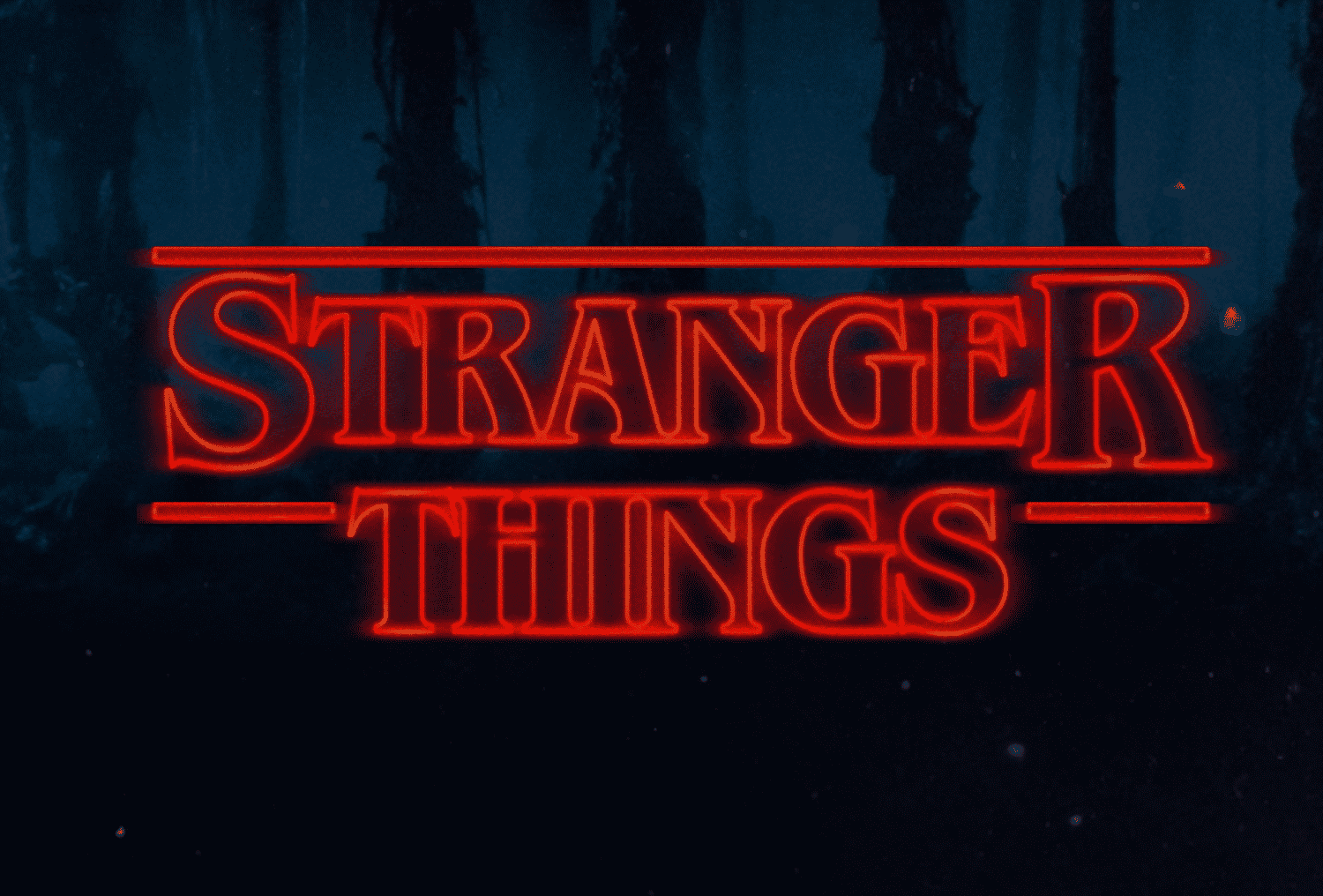 You’ll be happy to know that Netflix has already confirmed Stranger Things Season 4, and while things haven’t been specified much further for the Netflix show’s future, it looks like a fifth season may indeed be in the cards. As it turns out, a recently discovered casting description for a character named “Ashe” seems to point to a Stranger Things Season 5.

As explained by Murphy’s Multiverse, the casting call for Ashe has a character description which seems to imply that the character will be recurring in not just the fourth season, but in a second season as well. So it seems as though things are pointing for Ashe to appear in both Stranger Things Season 4 and Season 5.

“The confirmation comes by way of a description of a key new character set to join the series in Season 4,” the site begins.

It’s here that they begin explaining that Ashe would be part of not just one but two seasons.

“Season 4 will introduce a new series regular, ‘Ashe.’ The studio is searching for a mid-20s American male of any ethnicity to play the role which comes with a 2 season deal, meaning the character’s arc, described as integral to the new season, will not be resolved until Season 5!”