‘The Mandalorian’ Season 2 Confirmed For October 2020 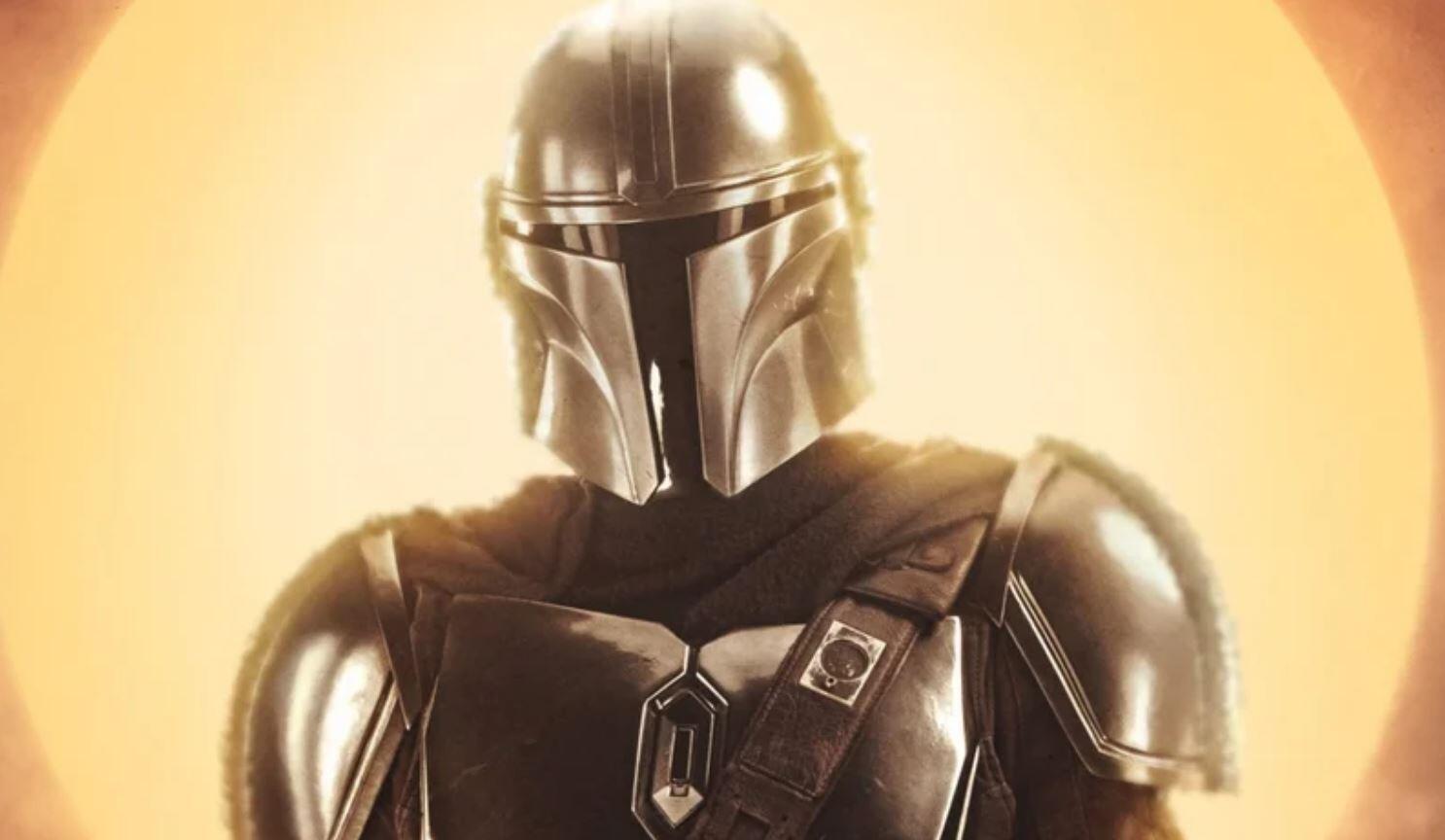 Although Star Wars: The Rise of Skywalker marked an end for the Skywalker Saga, the Star Wars franchise is nowhere near finished. In fact, many fans have been incredibly excited for the next season of The Mandalorian – the new Disney Plus series which had fans going crazy over the course of its first season. Now Star Wars fans will be pleased to know that The Mandalorian Season 2 has been given a more specific official release date for later this year.

It turns out we can expect The Mandalorian Season 2 to have an October 2020 release date. And that spells out a lot of good news for fans. As stated, The Mandalorian was a massive hit, and while we have a variety of other Star Wars shows on the way for Disney Plus, it’s nice to know that their first series will get to continue sooner rather than later.

The news was revealed during an investors call, where Disney CEO Bob Iger revealed himself that The Mandalorian was going to see its second season released in October later this year. While we still don’t have an exact date for the season premiere, it’s nice to at least have a month. We’re gradually getting there!

While we still have awhile to wait before we see how the new series will turn out, it’s good to know that Disney and Lucasfilm are both hard at work with the quality of this series and the other Star Wars shows coming to the streaming service. In fact, we’re also set to eventually get shows featuring Obi-Wan Kenobi during his years in exile as well as a spin-off with Cassian Andor from Rogue One. So it’ll be an exciting time for sure.

The Mandalorian Season 2 is set to include characters from the original Star Wars trilogy, as well as more from villain Moff Gideon, so fans should be on the lookout for more information coming soon.