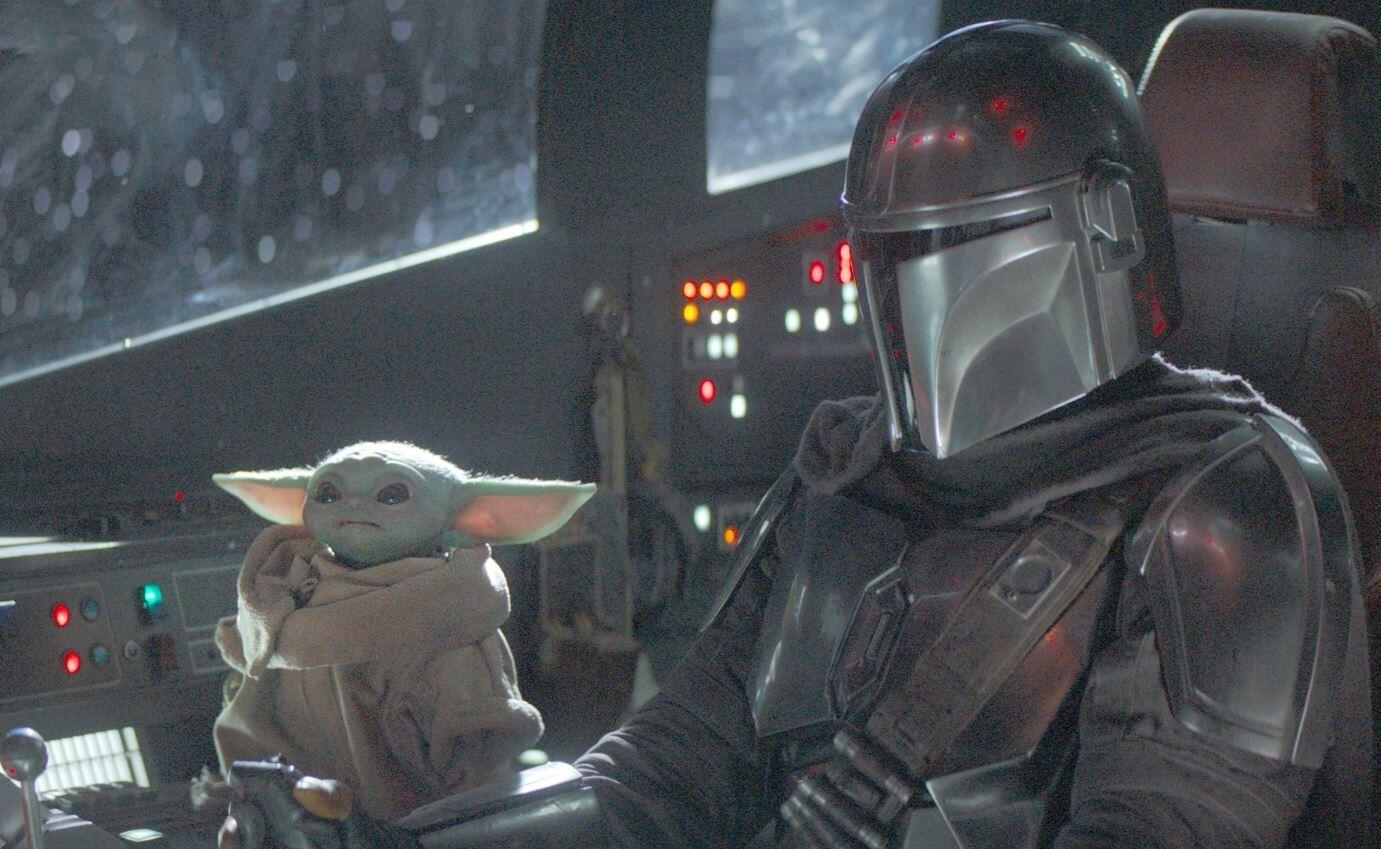 While The Rise of Skywalker has been more or less divisive among Star Wars fans, The Mandalorian has received mainly praise since it first premiered on Disney Plus. The new show was the first live action Star Wars series, and with that there were plenty of expectations to go with it. But after an eight episode first season, fans were pleased to see that the series did justice to the Star Wars brand while introducing new elements and paying respects to what came before. Unfortunately for fans, it will be awhile before The Mandalorian manages to come back for another season.

However, that hasn’t stopped The Mandalorian creator Jon Favreau from teasing the next season. In fact, he posted an interesting creature model on his Twitter account. It’s no doubt a sign of what’s to come, and with that tease Favreau has also mentioned when the next season will be premiering on Disney Plus.

“Season 2 of The Mandalorian coming Fall 2020,” Favreau wrote in the tweet.

While fans were already aware that The Mandalorian would be coming back for a second season, it’s worth noting that we now have a release date to go along with the initial announcement. Hopefully the wait for the next season of The Mandalorian goes by this time, after all, the way the first season ended was the perfect tease and setup for future episodes.

Of course, we’ll have to also wait before we get a more specific date in mind. The Fall of 2020 could be anywhere from August to November, so hopefully we learn more about the series as that time approaches.

Are you excited that The Mandalorian now has a release date for its second season? What are your hopes for the next season of the series? Let us know your thoughts in the comments section down below!