Man Punched During ‘Star Wars: The Rise Of Skywalker’ Screening For Using Phone 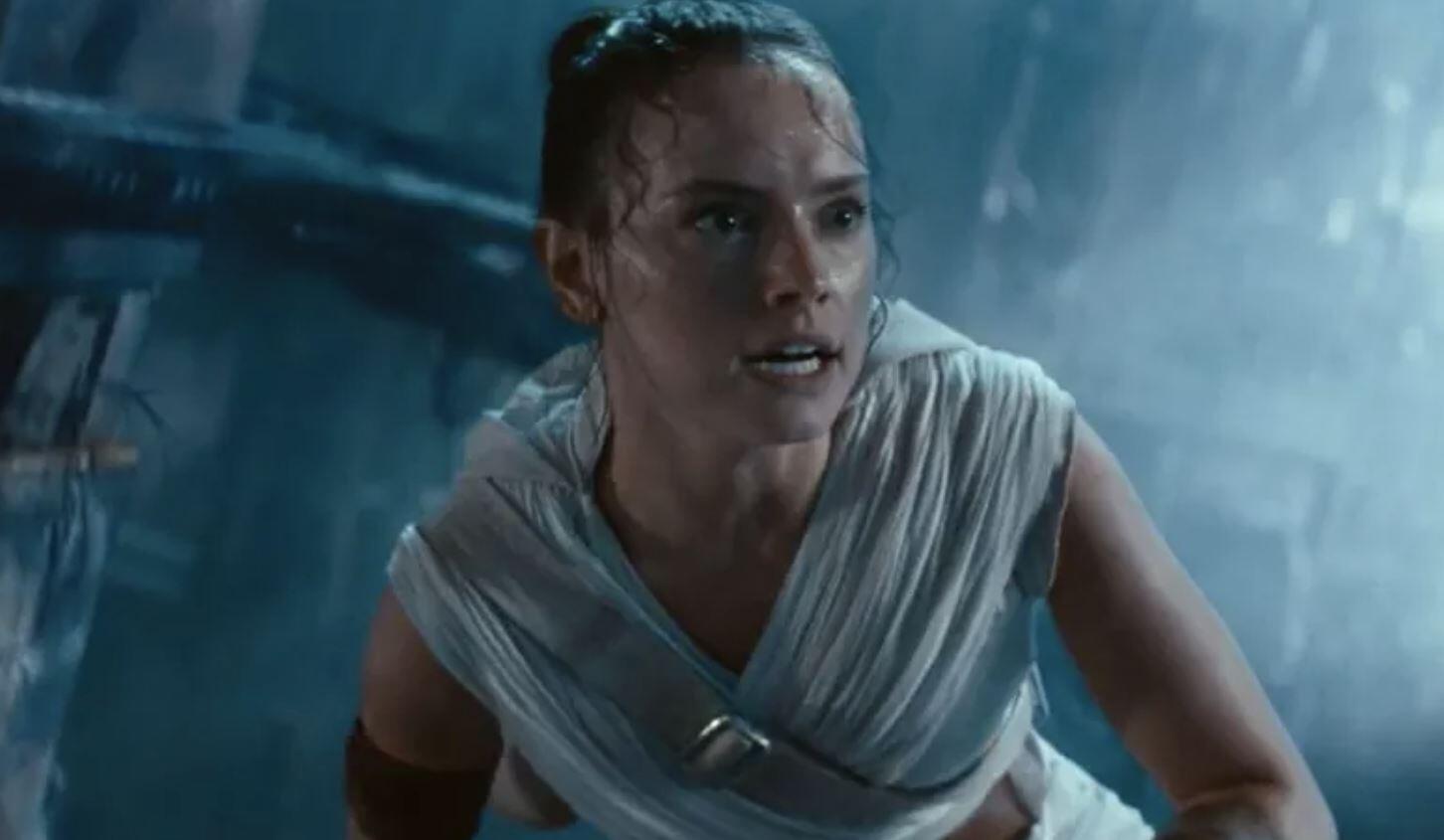 While the film has received an overwhelming amount of divisive reactions between both fans and critics, Star Wars: The Rise of Skywalker continues to be making bank at the box office. Obviously that means theaters are packed and crazy as is with these types of hugely hyped up films. And it turns out on theater in Canada became the site for an altercation between two moviegoers. It appears one man in the audience was punched after he’d began checking his phone during the Star Wars film’s opening crawl.

While the punch wasn’t caught on camera, the resulting argument was, and shows plenty of yelling before the film has to start over again for the rest of the audience. In fact, one unidentified individual happened to yell out the following:

“I am a real Star Wars fan! … I waited a goddamned year for this and some a-hole turned his phone on next to me …Use your f-king heads … you’re f-king losers with your phones!”

It appears that the theater’s manager had entered the screening following the fight and forced the lights on as well as temporarily stopped the movie.

Here’s what Joe Bond, the man that happened to be on his phone, had to say while speaking with CTV:

“He lost it at me. I told him to calm down and if he doesn’t calm down then I was going to get somebody – and then he hit me in the face … Star Wars fans are very serious but I think this guy was on the next level.”

After the man who threw the punch was escorted out of the theater, the film was restarted and played from the beginning without any further incidents.

How do you feel about the man who was punched during the opening of the new Star Wars: The Rise of Skywalker? Let us know your thoughts in the comments section down below!

Tags: Star WarsStar Wars: The Rise Of SkywalkerThe Rise of Skywalker
No Result
View All Result