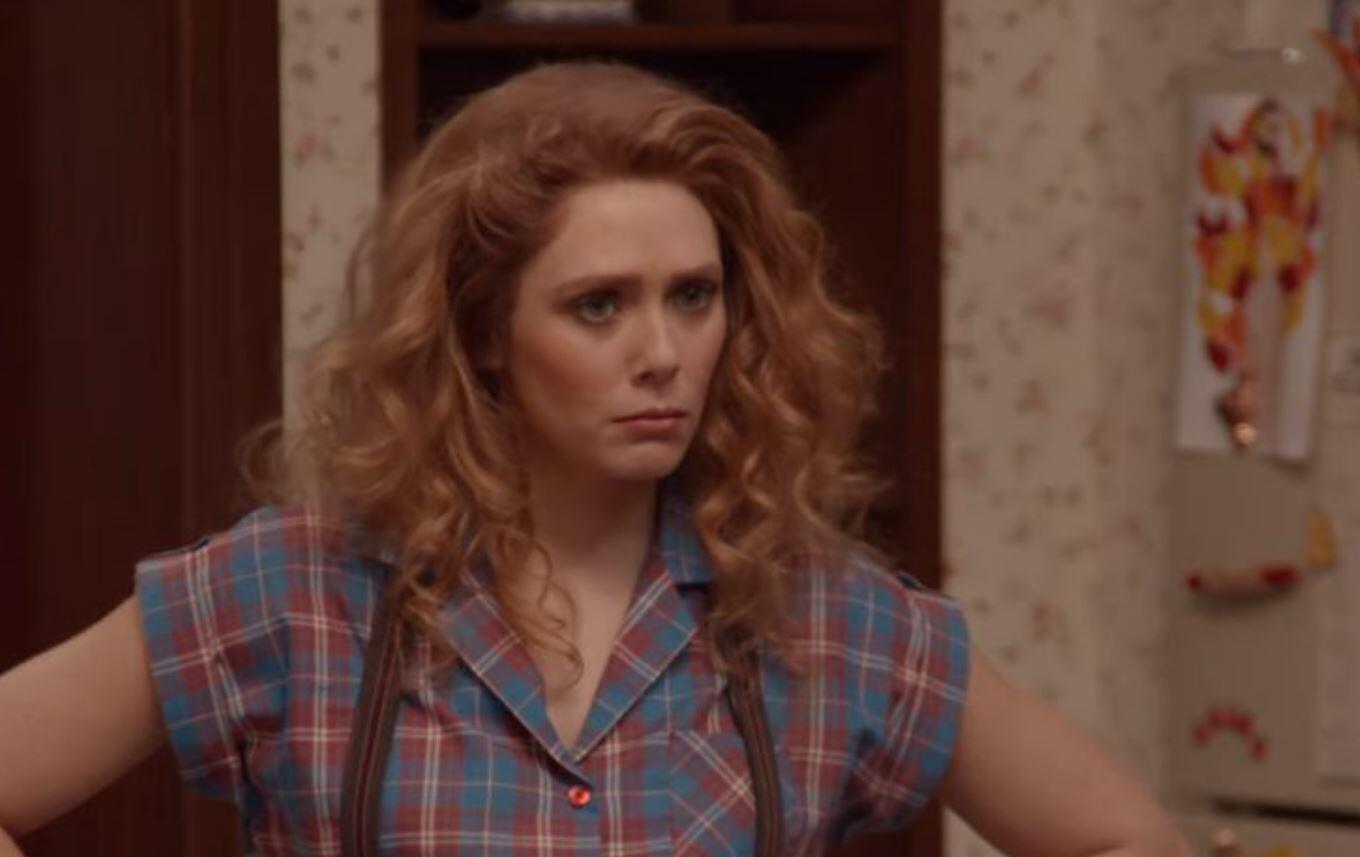 Disney+ has an exciting opportunity in their hands with a new line of Marvel television programs that will be released starting this year. Perhaps the most intriguing of the bunch is WandaVision, with both characters serving as dedicated lovers in their supporting roles in the MCU. While Paul Bettany’s Vision and Elizabeth Olsen’s version of Scarlett Witch were well performed, neither character ever had a chance to be in the spotlight during their run on the big screen. With WandaVision, the potential is there to further explore their romantic dynamic and delve into some creative new directions for Marvel.

After being teased in a big Super Bowl TV Spot, Marvel has now released an official synopsis for WandaVision, hinting at an interesting suburban storyline that isn’t all it seems. Check it out:

“Marvel Studios’ “WandaVision” blends the style of classic sitcoms with the Marvel Cinematic Universe in which Wanda Maximoff (Elizabeth Olsen) and Vision (Paul Bettany)—two super-powered beings living their ideal suburban lives—begin to suspect that everything is not as it seems.

The new series is directed by Matt Shakman; Jac Schaeffer is head writer. Debuts on Disney+ this year. “

The concept of playing off suburbanite/sitcom culture sounds fun on paper, with the premise also making sense from a dramatic perspective as the characters seek a place of isolation to find their happiness. The romance between Vision and Scarlett Witch has always had sparks on the big screen, but I think the TV format will be beneficial in letting their dynamic grow naturally.

I also like that Marvel is keeping details about the show very close to their chest, with certain characters (such as Spider-Man: Into the SpiderVerse co-star Kathryn Hahn role) still being unannounced at this time. I am excited to see what unique surprises Marvel will bring when the show releases later this year.

Are you excited for WandaVision? Let us know in the comments!