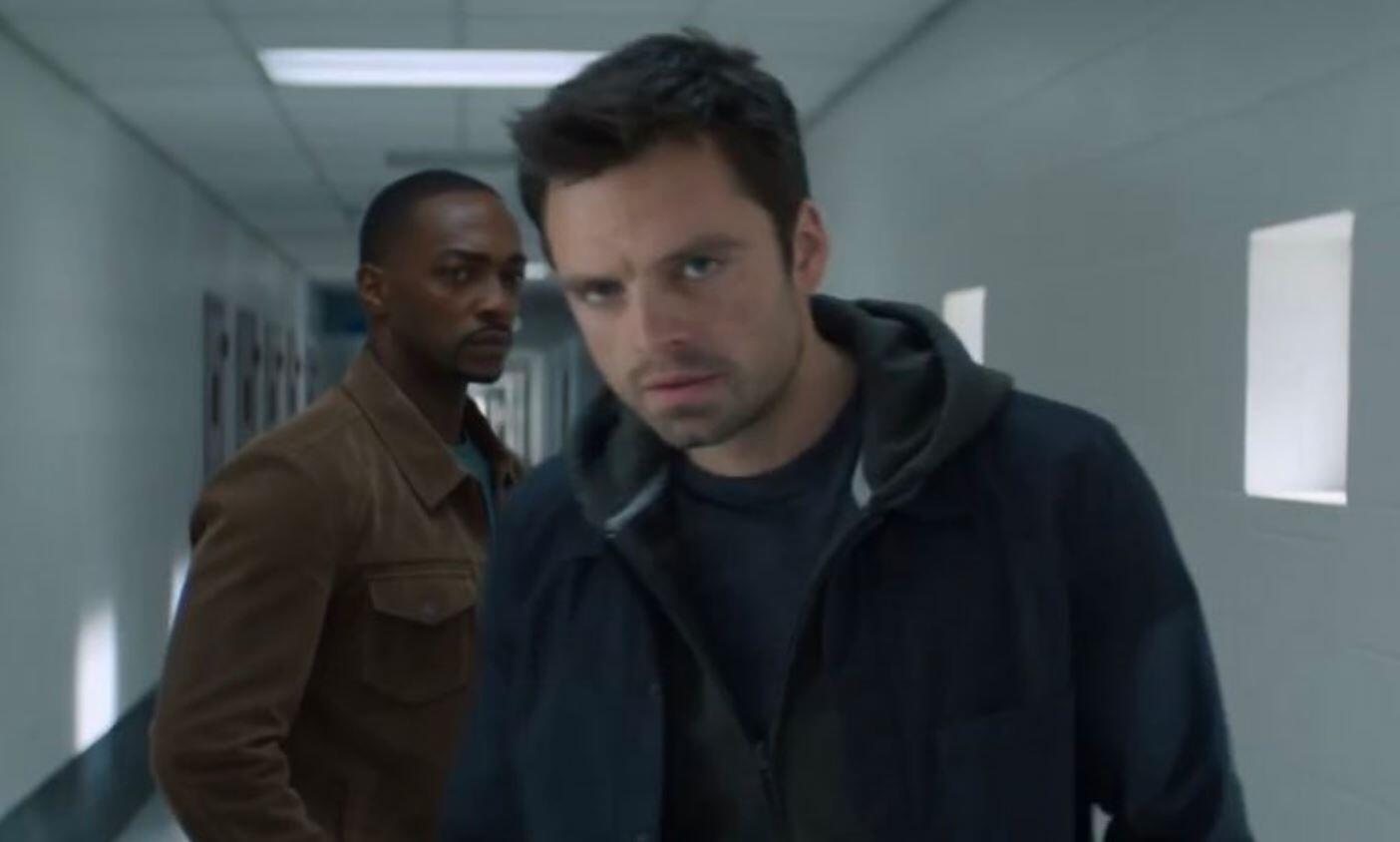 It’s finally here. Ever since SDCC last year, fans have been anxiously awaiting the first official look for any of the Disney+ series announced for the Marvel Cinematic Universe’s Phase 4. And now, thanks to the Super Bowl and it’s platform for premieres and trailers during the commercials, we have our first official look at The Falcon and the Winter Soldier, WandaVision, and Loki! The tie in series for the MCU, showcasing the marriage between the streaming service and the films, does not disappoint!

The Universe is expanding. Marvel Studios’ The Falcon and The Winter Soldier, WandaVision and Loki are coming soon to #DisneyPlus. pic.twitter.com/rT2MrsO4MN

While this is a just a teaser, there’s a lot to take in. It looks like Marvel and Disney are kicking up their marketing for whats to come, and we couldn’t be more excited. Let’s focus on Falcon and the Winter Soldier. We start with Sam practicing his shield throws, sticking them into a tree. The home looks similar to Hawkeye’s home, but it probably isn’t that. We see Baron Zemo confronted by the Winter Soldier, and then the ‘new’ Captain America (U.S. Agent) being introduced in some sort of halftime spectacle. We also get shots of Falcon dealing with some fighting enemies. It all happens in quick succession.

It’s great to see a fresh, official look at these shows, showcasing the high level of quality we expect from Marvel. And, even with just a quick glimpse, you can already see the major impact these shows will have on the MCU.

Are you excited for The Falcon and the Winter Soldier? Let us know down in the comments below!