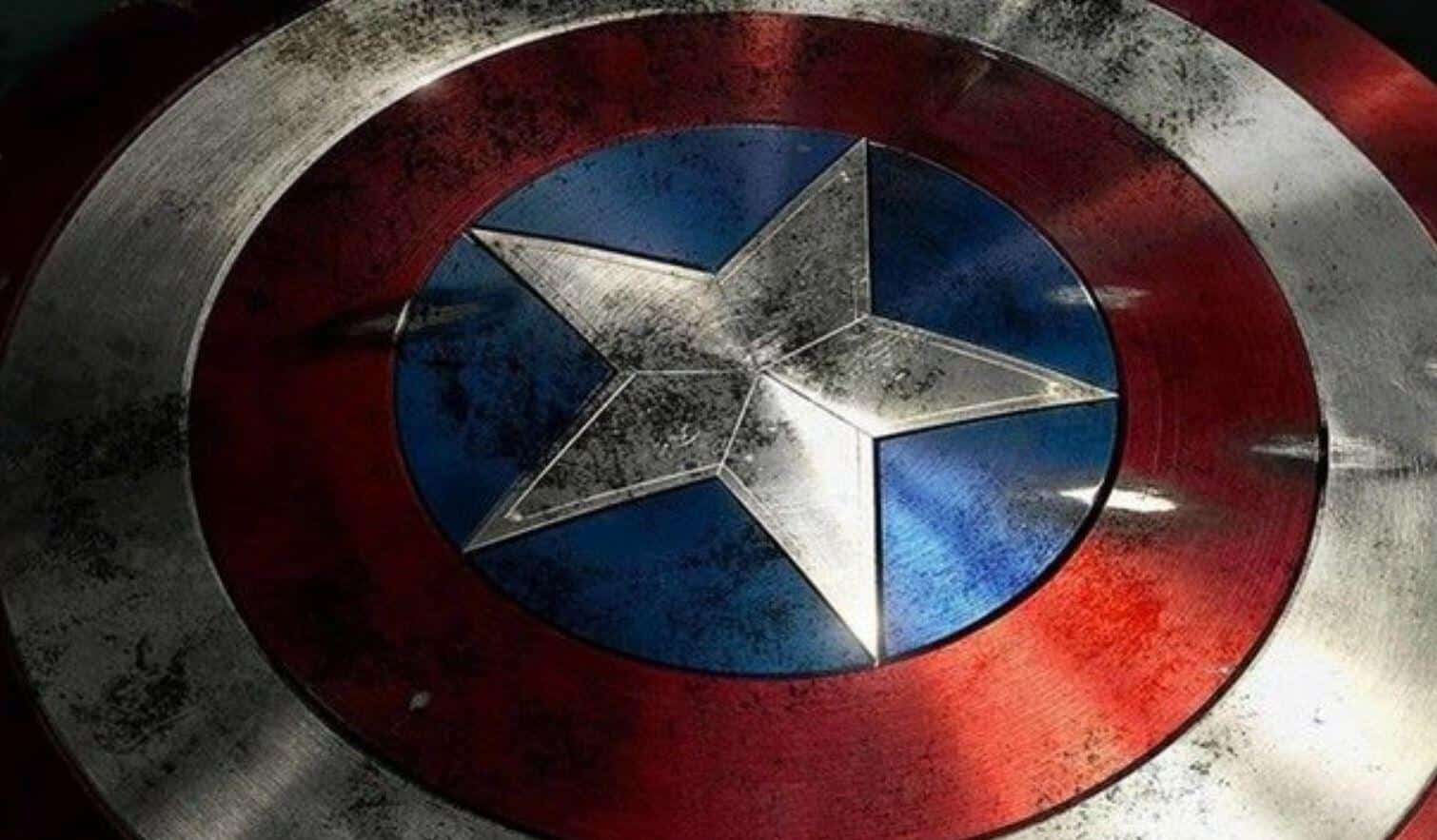 While it’s expected for Sam Wilson aka Falcon to finally become the next Captain America, as it was teased at the end of Avengers: Endgame, it looks like The Falcon and the Winter Soldier will be handling things a little differently. As you can see in some new images posted below, you can see actor Wyatt Russell playing the character John Walker, a man who temporarily becomes Captain America for a short time in the comics before becoming US Agent.

The new photos come from Page Six, and they depict the character of John Walker in both a standard military uniform as well as the signature Captain America outfit. On top of that, it looks like he also has Captain America’s iconic shield.

While not much is known about the plot, it seems that the US government may be reluctant to allow Sam Wilson the title of Captain America. As such, they seem to be giving it to John Walker instead. So how this storyline will develop over the course of the series is yet to be seen, but it will indeed be interesting.

In The Falcon and the Winter Soldier…

“Sam Wilson and Bucky Barnes deal with the aftermath of Avengers: Endgame (2019), in which Wilson was handed the mantle of Captain America.”

Hopefully we learn more about the upcoming series as we approach its release date later this year. After all, it is going to be the first Marvel series produced for Disney Plus so it’ll be interesting to get a taste of what’s to come for the next phase of the Marvel Cinematic Universe. Especially since it will depend heavily on the success on the Disney Plus shows.

The new series will be premiering in the fall of 2020.

How do you feel about the look at the new Captain America in The Falcon and the Winter Soldier? Let us know your thoughts in the comments section down below!