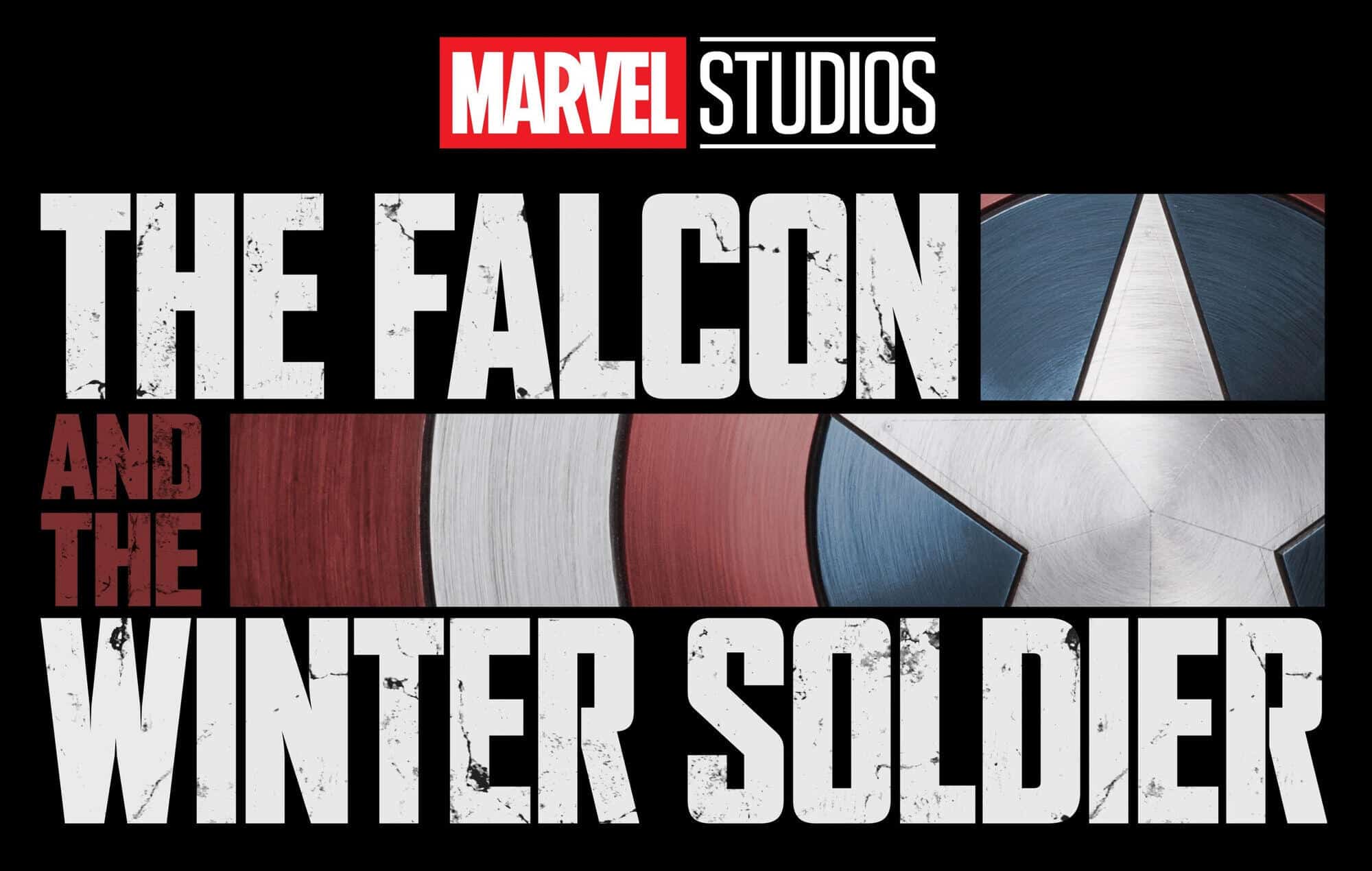 One of the more anticipated shows that’s being produced for Disney’s new streaming service, Disney Plus, is the upcoming The Falcon and the Winter Soldier. While we still don’t know too much about the new series, Disney has released the first look with a series of new images that were unveiled at Comic Con Experience in Sãu Paulo, Brazil this weekend.

While there’s an abundance of other television shows slowly getting ready for their Disney Plus debut, The Falcon and the Winter Soldier will be the first series of the bunch. As such, there’s plenty of expectations for the new series that will likely weigh in on what fans can expect from future shows as well. But these new images should put some concerns to rest, although they don’t reveal much it’s still a nice look at some of the characters involved.

Of course, since the images show the characters in civilian clothing, it looks like we may have to wait a tad longer until we see what their new superhero suits will look like. Hopefully that and an even better look at the new series will be released soon.

First images from The Falcon and The Winter Soldier! #CCXP pic.twitter.com/5RX9mgZ5Bg

In The Falcon and the Winter Soldier…

Sam Wilson and Bucky Barnes deal with the aftermath of Avengers: Endgame (2019), in which Wilson was handed the mantle of Captain America.

Obviously this series will play a large part in the overall fourth phase of the Marvel Cinematic Universe. And again since it’s the first Disney Plus series to be released out of the bunch – it will give us an idea of what to expect from the next couple of Disney Plus shows to be released in the future.

The new series is set to premiere in Fall 2020.

What did you think of the new images from The Falcon and the Winter Soldier? Are you excited to see the new Disney Plus series? Let us know your thoughts in the comments section down below!

Continue Reading
You may also like...
Related Topics:Disney, Disney Plus, Falcon and The Winter Soldier, Marvel, MCU