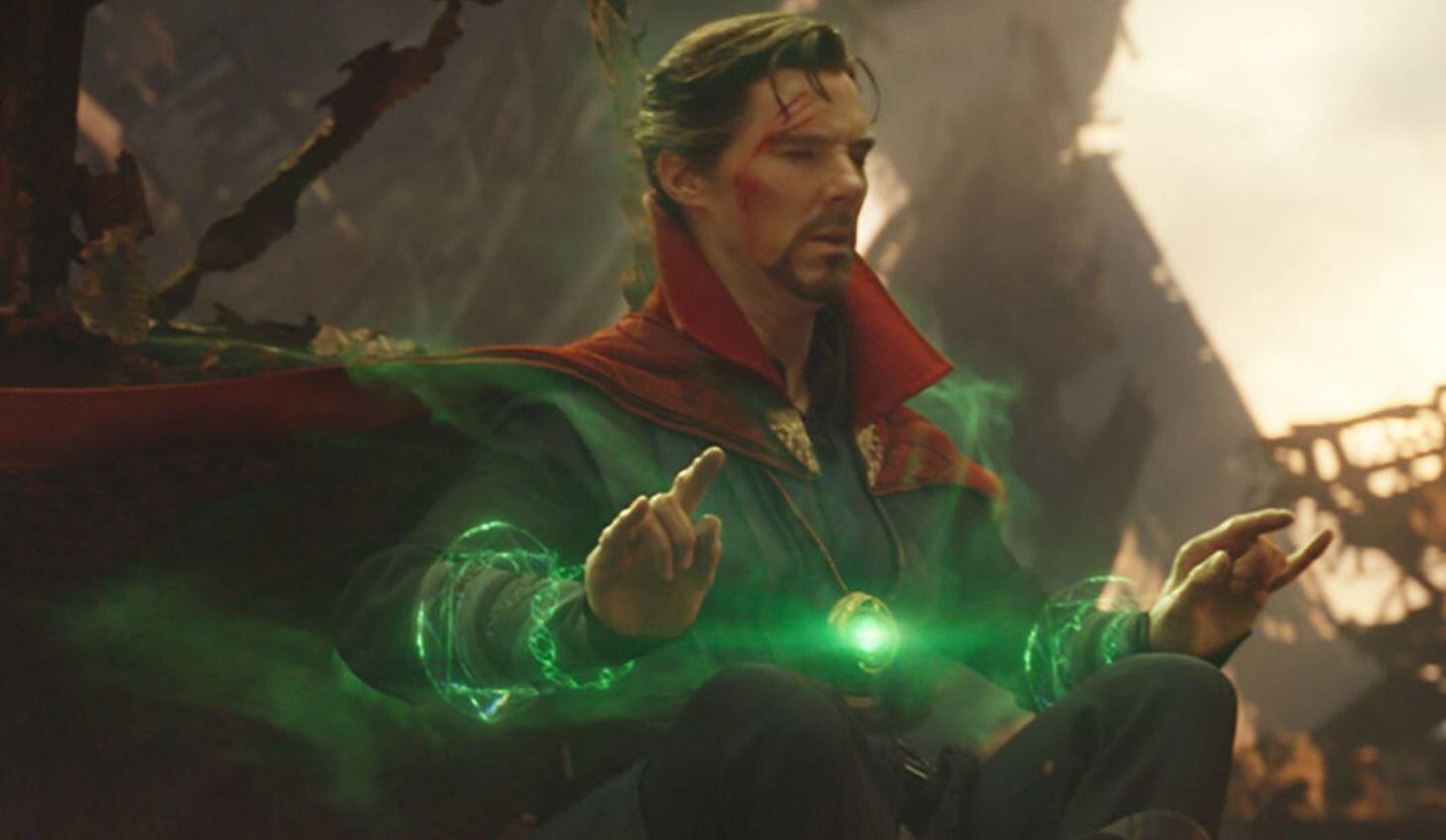 While the Marvel Cinematic Universe hasn’t had too much trouble regarding their selection of filmmakers and cast members, especially recently, it looks like the upcoming sequel Doctor Strange in the Multiverse of Madness has been something of an exception. The new sequel featuring the return of its titular character Doctor Strange has had an interesting development history since its recent announcement, where the movie lost its original director Scott Derrickson. While things are still being kept on track for its release date scheduled for next year, it now looks like actress Rachel McAdams will no longer be a part of the film either.

It appears that, according to Variety, the actress will not be returning as her character Dr. Christine Palmer in the new sequel. Her character was originally in the first film as something of a past lover of Doctor Strange’s, and one of the few people that gave him the support he needed following his tragic car accident.

Rachel McAdams will reportedly not be returning to #DoctorStrange2 as Christine Palmer (@Variety) pic.twitter.com/BZiaR4nywv

As for now the only official cast members that are still attached to reprise their roles from the first film in Doctor Strange in the Multiverse of Madness are Benedict Cumberbatch, B.D. Wong and Chiwetel Ejiofor.

And because the new movie is intended to be closely connected with the upcoming Disney Plus series WandaVision, actress Elizabeth Olsen is set to reprise her role of Scarlet Witch in the film as well.

It will certainly be interesting to see how the behind the scenes issues for Doctor Strange 2 will ultimately influence the production of the upcoming sequel, but regardless, the absence of original director Scott Derrickson and actress Rachel McAdams shouldn’t have too much of an impact. While it is somewhat disappointing, the potential replacement director with Sam Raimi is certainly a nice substitute that should help with the expected horror elements quite nicely.

Doctor Strange in the Multiverse of Madness will hit theaters on May 7, 2021.