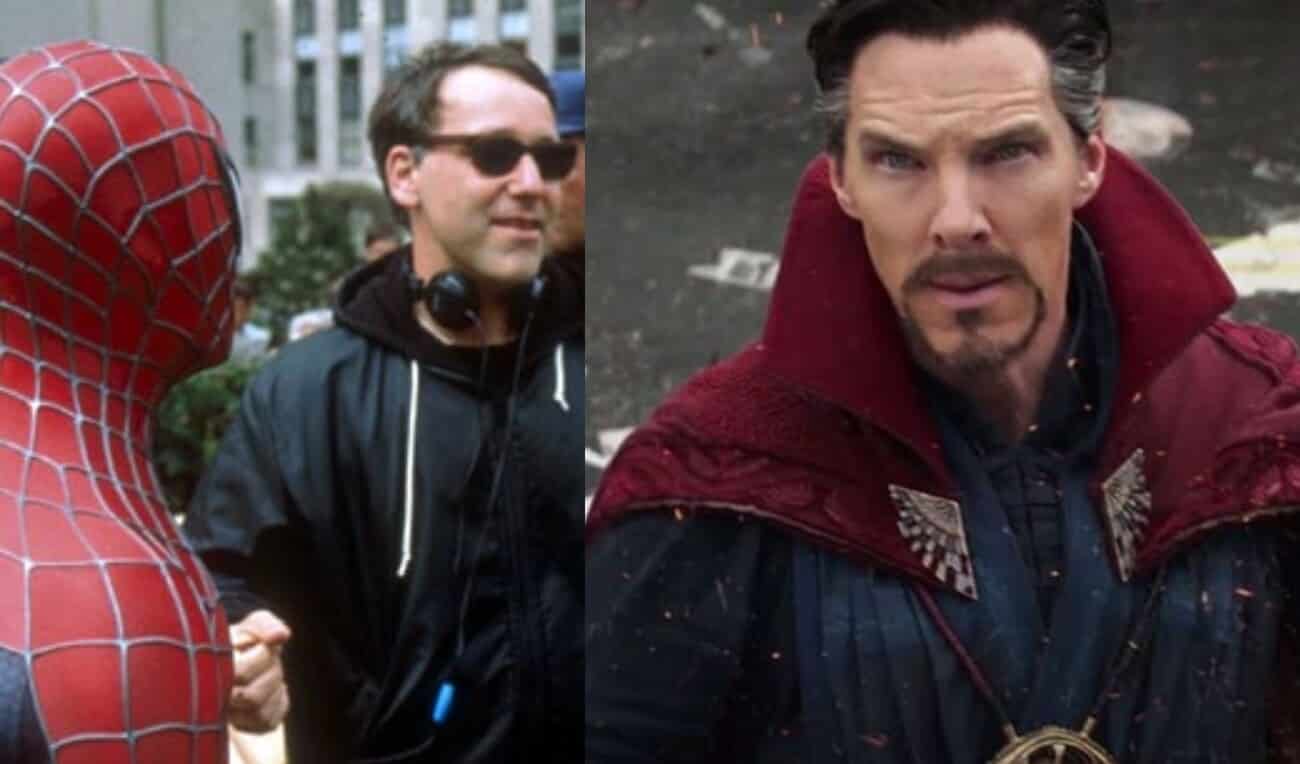 There has been a lot of turmoil concerning what will arguably be the most important film in the future of the Marvel Cinematic Universe, Doctor Strange in the Multiverse of Madness. A slew of rumors have come out concerning a ton of character additions, which can either be a good thing, or a really bad thing. But, the worst news came when director Scott Derrickson left the project unceremoniously over ‘creative differences’. Doctor Strange 2 is supposedly going to be Marvel’s first foray into the horror genre, but with Scott’s exit, this is also in jeopardy. However, we just received a possible silver lining, as a director is supposedly signing onto the project. And that director is none of than a godfather of superhero movies, Sam Raimi!

Variety is reporting that Sam Raimi, the director behind the original Spider-Man trilogy starring Tobey Maguire, is apparently in the final talks with Marvel to take over the Doctor Strange 2. This is great on so many fronts. The first two Spider-Man movies, with the sequel in particular, are still highly regarded as some of the best superhero movies of all time (the third film debacle wasn’t really his fault, as Sony majorly interfered and forced many unsavory elements into the movie). On top of that, Raimi is also a horror icon, creating one of the greatest horror franchises ever with the Evil Dead series. This is a fantastic choice to take over this movie. Raimi has an amazing ability to intermingle horror, action, and comedy seamlessly. Just look at Army of Darkness. If anyone can pull off a Marvel-style horror film, it’s Sam. And, Dr, Strange is a character that Raimi can really flesh out even more.

For those of us Doctor Strange fans who have been waiting with bated breath over who would end up in the director’s chair, fret no more. Marvel has definitely made the right call here, calling in someone with both Marvel hero experience, and horror experience. Not to mention, the ability to bring the two together. So, as Doctor Strange 2 has stayed on track, it looks like a new captain is at the helm, and the voyage can continue.

Are you excited to have Sam Raimi join the MCU? Let us know in the comments below!

Petition Started For Disney To Bring Back Johnny Depp For Next ‘Pirates Of The Caribbean’ Movie
Actor And Philanthropist, Kirk Douglas, Passes Away At 103
Advertisement
Advertisement
To Top