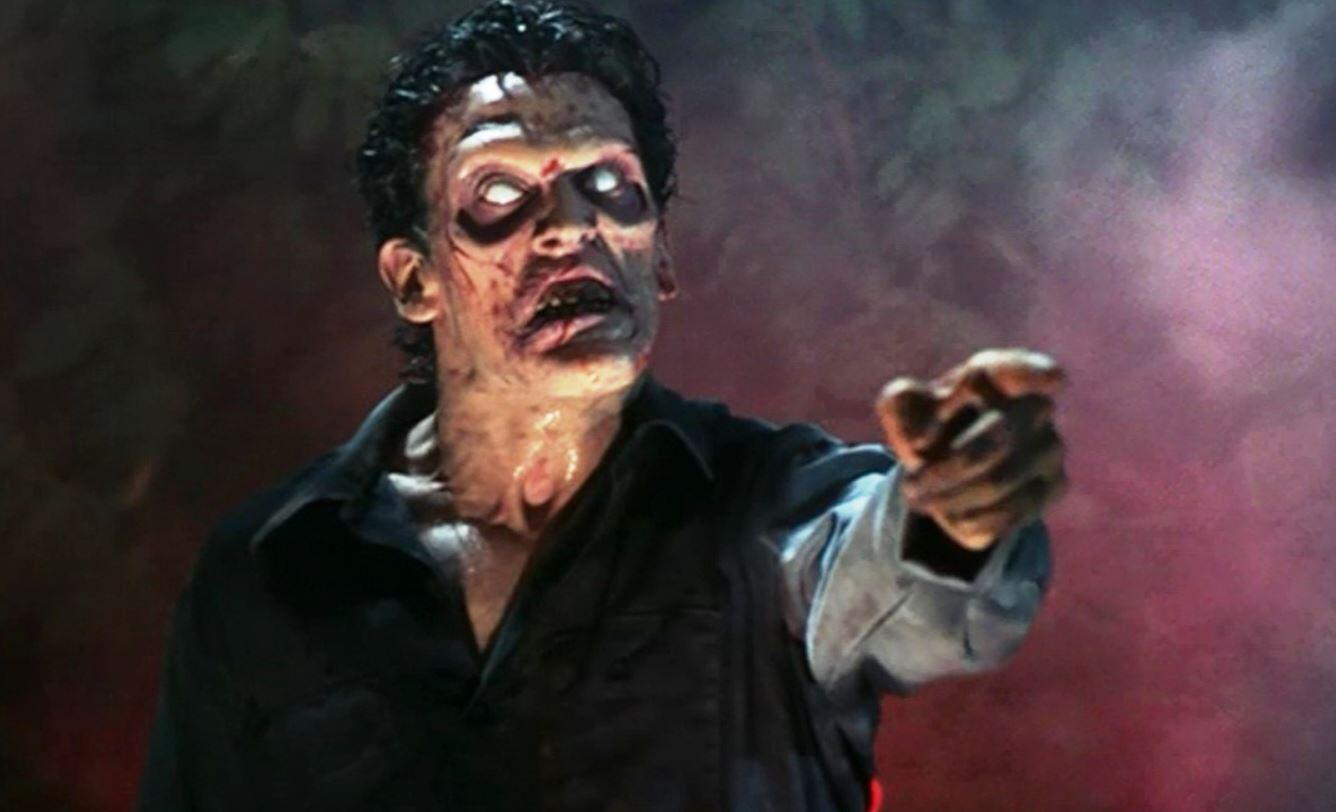 Sam Raimi is currently busy promoting The Grudge, an interesting little tie-in to the first American remake he helped produce back in 2004. Of course, Sam Raimi’s impact on the horror genre goes back to the beginning of his career, when he directed The Evil Dead in 1981. The incredibly successful horror film has found its way back in Raimi’s career several times, with two sequels, a remake, and a television series. Now it looks like there’s still more Evil Dead content on the way, according to Sam Raimi.

Sam Raimi recently participated in a Reddit AMA, where he explained more of the current status of the franchise and what we could expect in the future.

“Bruce, Rob [Tapert] and I are working with a young filmmaker who is writing a new Evil Dead story that he will direct,” said Raimi.

While it seems the next incarnation of the Evil Dead franchise will be whatever this young filmmaker is slowly working on, Sam Raimi did mention that he would be up for directing another film himself. But he said he’d only do it if he could convince franchise star Bruce Campbell to return.

“As for me… I would love to direct a new Evil Dead movie… but I’d really like to do it with Bruce. And he says he’s retired the character. I hope not.”

It’s nice knowing that the Evil Dead franchise is still going to go forward after the television show’s early cancelation. But it’s still upsetting to know Bruce Campbell isn’t willing to make another appearance as Ash. But who knows? Perhaps in the future he very well could come out of retirement, and it’d be worth it to see a post apocalyptic Ash Williams fighting off deadites and robots.

How do you feel about getting another Evil Dead movie? Would you like to see Sam Raimi direct Bruce Campbell as Ash in another installment of the original series? Let us know your thoughts in the comments section down below!