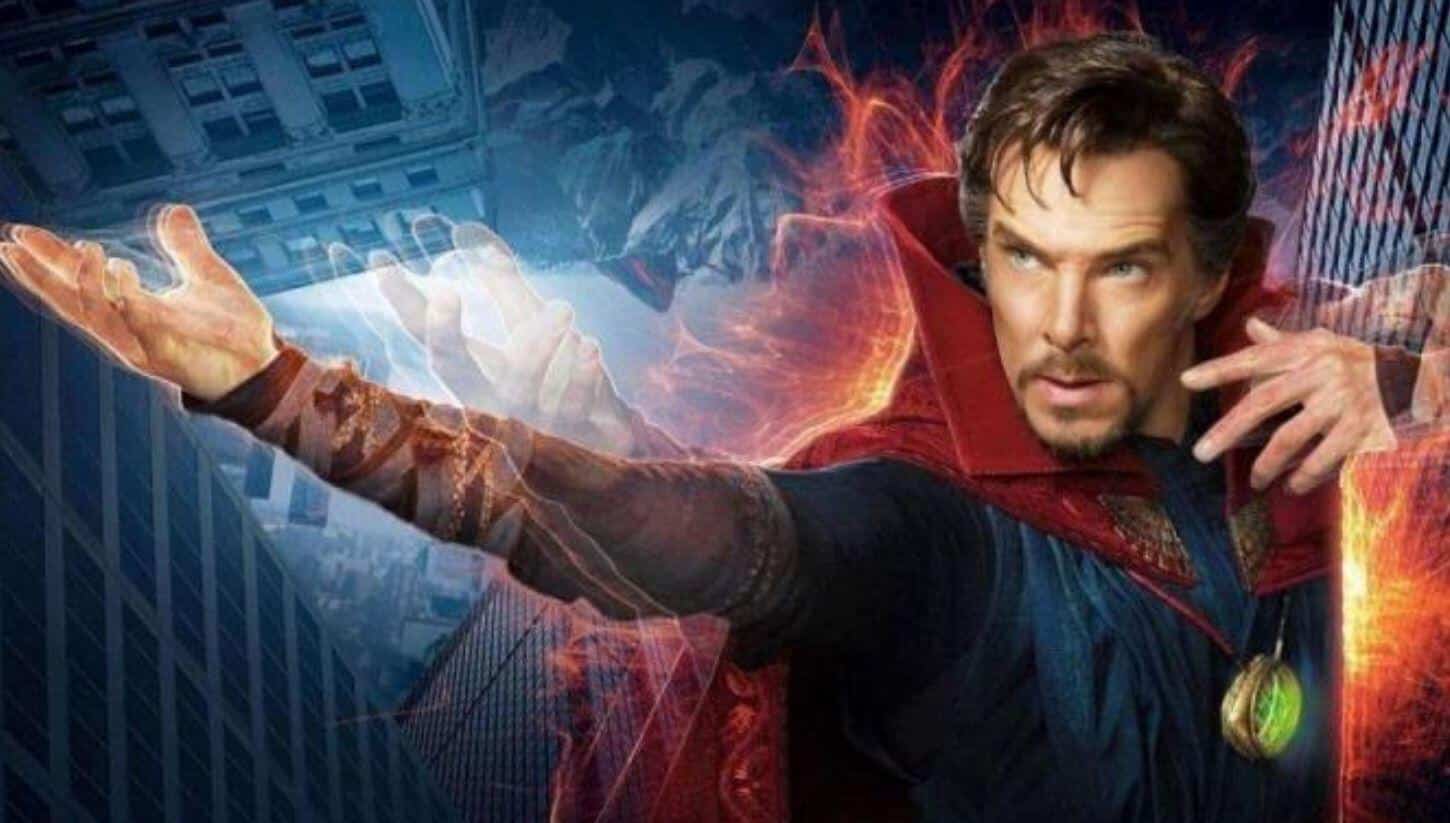 The Marvel Cinematic Universe has had a treasure trove of fantastic directors come in and bring their signatures to some of comics’ greatest heroes and villains. While not every director works out, for the ones that really nail it, Marvel Studios does whatever it can to bring them back for sequels. This gives a uniform and cohesive feel to the character’s story. However, even when it seems like a great fit, it doesn’t always work out in the end. Case in point: Doctor Strange Into the Multiverse of Madness. It would seem that Scott Derrickson is out as director.

A new report by Variety is stating that Marvel has announced Derrickson is out as director for the Master of the Mystic Arts’ sequel, but will stay on as producer.

“Marvel Studios and Scott Derrickson have amicably parted ways on Doctor Strange in the Multiverse of Madness due to creative differences. We remain grateful to Scott for his contributions to the MCU.”

This is not good news, in the slightest. Derrickson has been vocal about his passion for the character, and has been very active on social media about characters, hints, and more. While there are no more details as of yet as to why the split is happening, one would have to speculate that the hard tie-in to the Disney+ series most certainly tied the director’s hands when it came to his creative vision. Now, we’ve seen great directors walk away before, but stay on as producers. Case in point, Jon Favreau.

So, hopefully this doesn’t hinder the Sorcerer Supreme in any way, and they can keep the great character that has already become beloved. With this film being touted as Marvel’s first foray into the horror genre, and the fact that so much is tying into this movie, it feels like this will end up being the most important movie of Phase 3, setting up the overarching storyline going forward. Some have speculated that Derrickson wanted the film to be more of a horror film – and Kevin Feige didn’t.

Marvel and I have mutually agreed to part ways on Doctor Strange: In the Multiverse of Madness due to creative differences. I am thankful for our collaboration and will remain on as EP.

Scott Derrickson himself took to Twitter and gave a brief statement that basically mirrored Marvel’s sentiment. ‘Creative differences’ is all that’s being put out at the moment. This could mean a myriad of issues, however. Marvel, on their part, are actively looking for a new director, and for now seem set to keep the film with its original release date of May, 2021. As more details surface, ScreenGeek will keep you informed.

What do you think of Scott Derrickson leaving Doctor Strange 2?Let us know in the comments below!