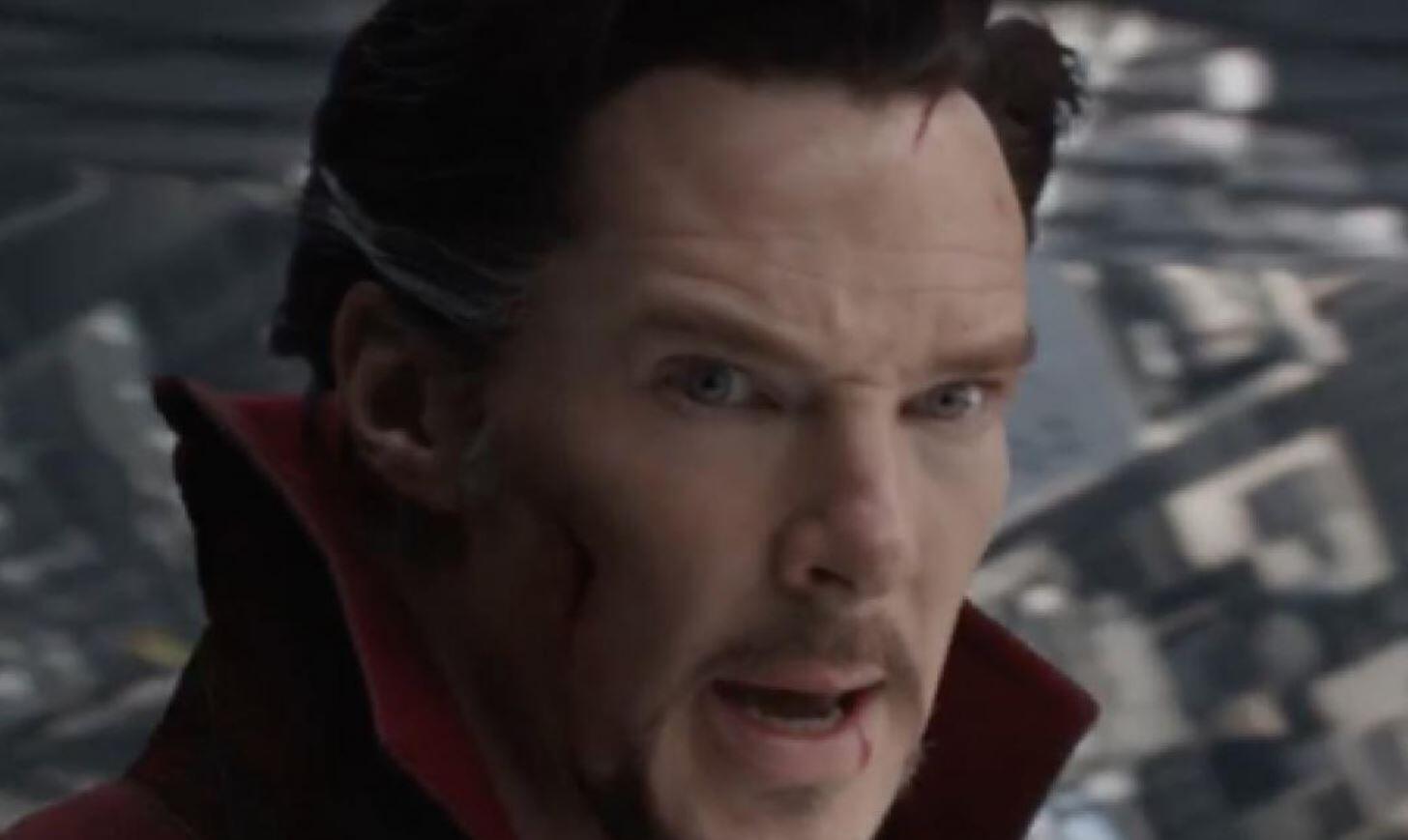 Doctor Strange Into the Multiverse of Madness is arguably the Marvel Cinematic Universe’s most anticipated film of their Phase 4 collection. Garnered as Marvel’s first horror film, the movie also ties directly into several of the upcoming Disney+ series, especially WandaVision. So, with all this anticipation, it is certain that rumors would abound about who will be in the film, it’s plot, etc. Knowing this, director Scott Derrickson has taken the rumor ball and had some fun with it. He implied earlier that Namor the SubMariner may make an appearance in the film. But, he’s also got a great sense of humor, and has joked about other rumors. However, the internet can’t always see the joke, even when it’s right in front of their face, and has run with one of these rumors as fact.

Thankfully, Derrickson has shot it down.

Back on New Year’s Eve, filmmaker Ben Mekler sent out a joke tweet that Googam was the ‘unexpected character’ to appear in the film. If you don’t know who Googam is, you’re not alone. Googam is a monster that appeared all the way back in Tales of Suspense #17. In jest, Derrickson retweeted it with the caption, ‘Spoiler Alert’.

Unfortunately, the joke went over too many people’s heads, and Reddit started touting this as a true news story. So, much so that Derrickson had to respond. Tweeting in all caps, Scott lamented about now having to add Googam into the script, because it’s on the internet so it must be true… He then used the hashtag, #ItsNotGoogam, effectively ending the rumor in its tracks.

OH GOD NO — NOW DO I HAVE TO ACTUALLY PUT GOOGAM IN THE MOVIE?!!

WHO IN THE UNHOLY HELL IS GOOGAM ANYWAY?!!

YOU DON’T MEAN THE SON OF GOOM FROM PLANET X?!!

Now, this should be the end of it, but it’s probably not. The conspiracy theorists will say that it is a distraction on the director’s part, a cover up for the information leak. But it’s not. Really, it’s not. The film will have plenty enough going for it. There is no need to introduce a character so obscure and unknown. So, no, Googam will not be in the Dr. Strange sequel film. We can all rest easy now.

Would you want to see Googam in Doctor Strange 2? Do you even know who Googam is? Let us know in the comments below!