Live-Action ‘Lilo And Stitch’ Movie Heading To Disney Plus 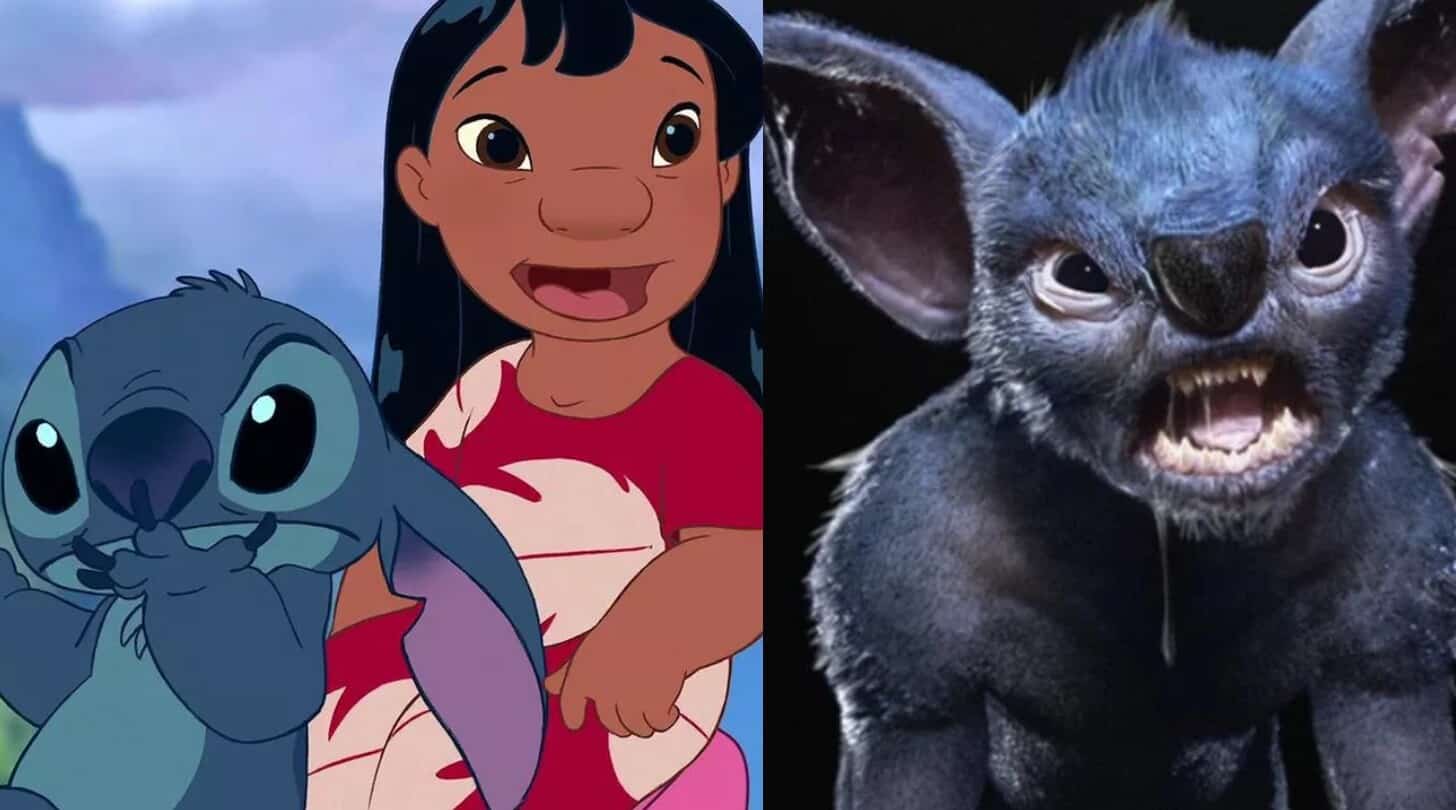 Disney+ has only been around for a few months, but it already has made its presence felt in the streaming landscape. The Mandalorian made significant waves as the first successful live-action Star Wars series, with other programs like The High School Musical reboot and the live-action remake of Lady and the Tramp making a strong impression with audiences. Along with the upcoming release of Falcon and the Winter Soldier and WandaVision, it appears that Disney will have another incoming remake with Lilo and Stitch.

According to the Disinsider, the upcoming remake will release on Disney+, forgoing a traditional theatrical run. While there is no director attached at the moment, the film’s shoot will look to get underway this fall for a tentative 2021 release date. For those who have not seen the original, check out the trailer and official synopsis:

Get ready for the wildly original story about an independent little girl named Lilo and her adopted alien “puppy,” the mischievous Stitch, a runaway genetic experiment from a faraway planet. After crash-landing on Earth, Stitch wreaks havoc on the Hawaiian Islands, but he also learns about loyalty, friendship and ‘ohana, the Hawaiian tradition of family. There’s excitement and entertainment for every member of your ‘ohana!

After working strictly on remakes that predated the millennium, this film will mark the first time Disney has remade one of their post-2000s films. This time period was an interesting one for the studio, as they had a heaping of box office duds like Atlantis: The Lost Empire and Treasure Planet as 2D animation was beginning to decline.

Personally, I hope this remake will allow Disney to remake some of these unsuccessful films, as they each had their own spark of creativity and charm despite not being recognized by audiences. Considering Disney’s current remake streak, that could very well happen.

How do you feel about a Lilo and Stitch remake? Let us know in the comments!