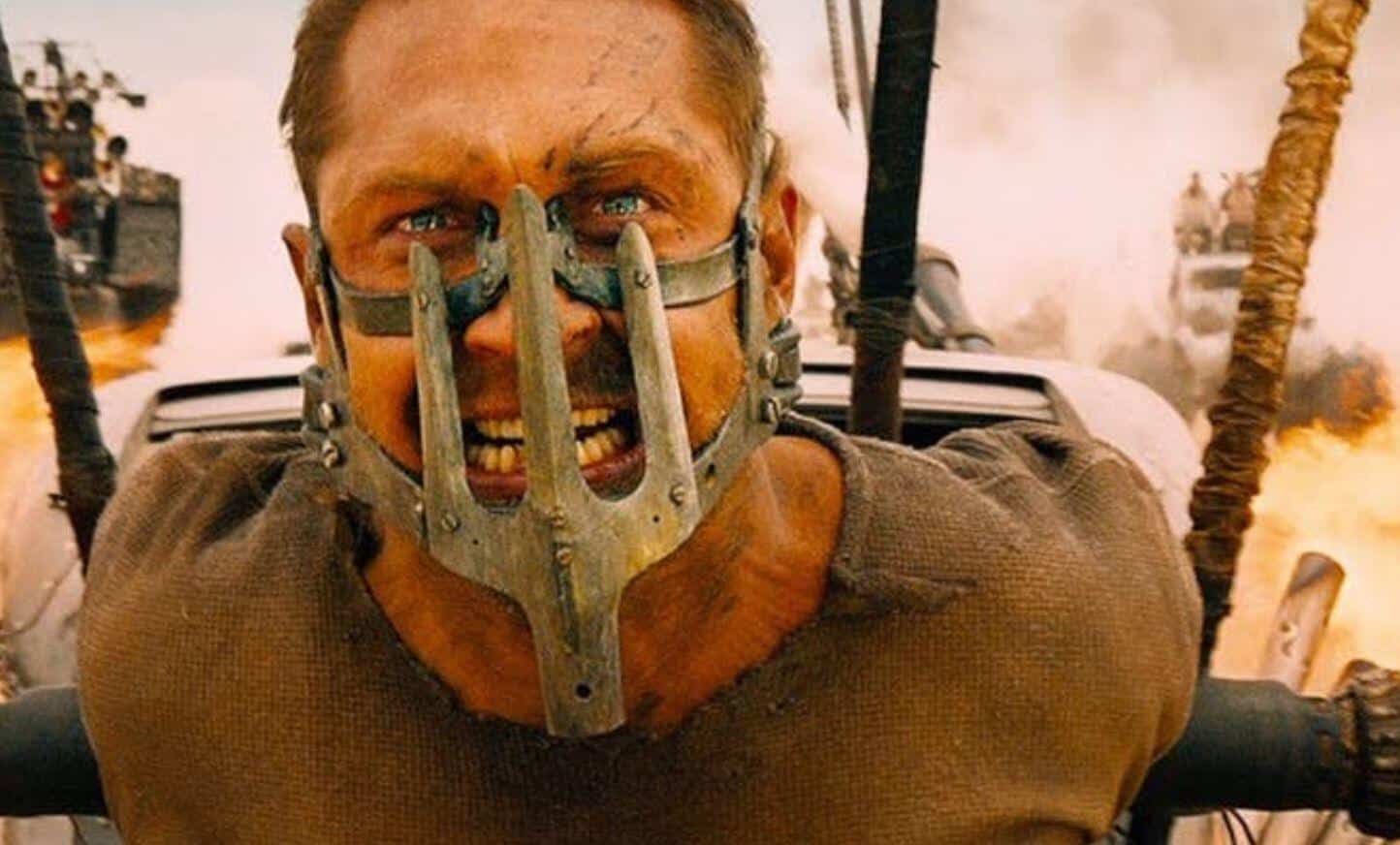 Few blockbusters are able to be recognized as legitimate art, but Mad Max: Fury Road was able to break into that mold. Thanks to glowing reactions from fans and critics alike (97% rating on Rotten Tomatoes), the Mad Max revival went on to be nominated for Best Picture and Best Director at the Oscars, a seldom occurrence for any summer blockbuster. Nearly five years since Fury Road hit theaters, it looks like Mad Max: The Wasteland is finally going to see the light of day.

According to GeeksWorldWide, the new entry in the Mad Max series is set to begin production this Fall, with director George Miller returning alongside star Tom Hardy. This news comes after months of production issues halted the sequel’s filming date, with Warner Brothers and Miller getting in a heated legal battle that has finally been resolved. Shooting has to wait till the Fall due to Miller and Hardy’s current schedules, with Miller directing the upcoming Three Thousand Years of Longing while Hardy is onset for Venom 2.

After years of waiting, it’s great to see that Mad Max: The Wasteland is finally coming to fruition. There is still a lot of interesting questions that have to be answered before production begins, particularly whether Charlize Theron will return as Furosia. Theron’s role in Fury Road was one of the film’s best aspects, with her strong pursuit of justice having a quiet poignancy to it.

My hope for Wasteland is that star Tom Hardy gets more to do with the leading role. His quiet performance was effective, but Fury Road was somewhat of an ensemble effort. Hopefully with more screentime, Hardy can make a larger impact with this role.

Are you excited about Mad Max: The Wasteland? Do you think Charlize Theron will return? Let us know in the comments below!