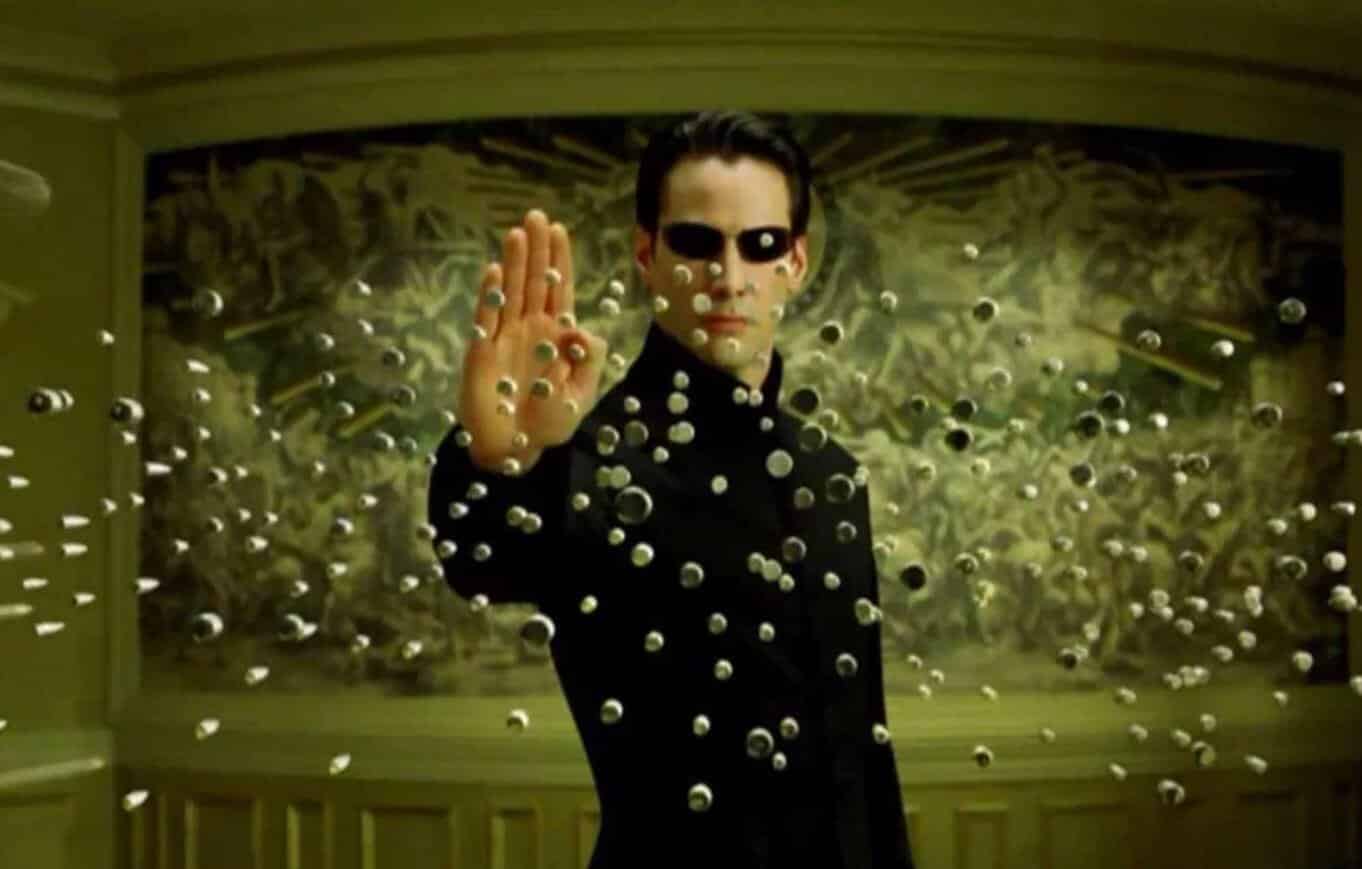 There is no spoon. But, The Matrix 4 is currently filming with the original director and cast! That’s right, Keanu Reeves, Carrie-Anne Moss and more are returning to the late 90’s franchise that completely revolutionized the action movie genre, literally bending and breaking the mold. And now, in an era of incredible CGI, who knows where this story can go? Well, as the production begins in San Francisco, an eagle eyed fan has posted some BTS pics and videos from the film!

While there is no real action in these clips, we do see Reeves back as Neo, but this time with his newly signature John Wick look. And, he is not in his iconic leather attire, either, but rather an almost homely turned down look. And, while it is hard to garner exactly what is going here, we can infer that Neo, or in this case, Mr. Anderson, looks a littler perplexed. Could it be that Neo was put back into the Matrix after assimilating to save humanity, but is now starting to see through the veil once again? Could it be time for the Chosen One to return to end the fiasco once and for all? This actually leads to an interesting, albeit crazy, theory that I will expand on more thoroughly in due time.

We don’t know much about the film just yet, but it is great to see Reeves and the others back. And, they won’t be alone, as Neil Patrick Harris and Yahya Abdul-Mateen II have joined the cast. And, while many feel that the sequels to the original were rushed and inadequate, the two decade gap should have given them more than adequate time to create a compelling story that could quite possibly change the face of action films all over again.

Tags: Keanu ReevesMatrix 4The Matrix
No Result
View All Result